A Chinese SKS rifle and four other guns were taken from a Summerville residence Monday, according to a Chattooga County Sheriff’s report.

Johnathan Bolton, of 55 Marks Road, told deputies that someone broke into his residence through a back window and stole $2,150 worth of guns.

“While speaking further to Mr. Bolton one firearm in particular was described as a Chinese made SKS rifle which had his initials (JOB) engraved near the bolt carrier,” Deputy Corey Fielding reported. “ 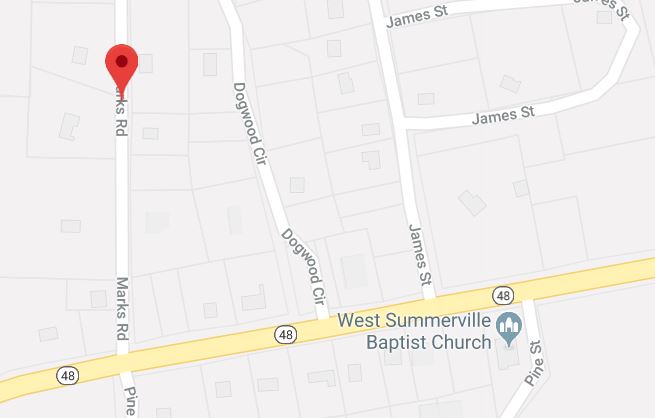 I was also advised that it had his father’s name (Stephen Bolton) engraved near the bolt carrier as well but on the opposite side of the firearm.”
The other guns included: