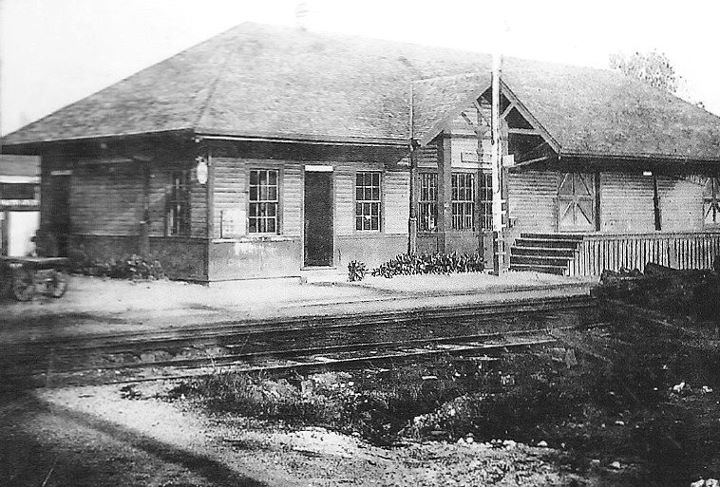 Food, fun, live entertainment, birthday cake, tons of vendors, and the arrival of the Tennessee Valley Railroad Museum Passenger Train are just a few  items on the agenda for Summerville’s Spring Market at The Depot. The Summerville Depot is located at 119 East Washington Street in downtown Summerville. A special 100th Anniversary Birthday Celebration will be held during the event in honor of the Historic Summerville Depot. Over 50 specialty, retail, craft, and food vendors from Georgia, Tennessee, and Alabama will be on hand, as well as a Kids Zone with inflatables and bungee jump. Market hours are 10:00 a.m. – 3:00 p.m. and admission is free.

A highlight of the day will be the 100th Anniversary Celebration for the depot. The original Summerville Depot was constructed in 1889 and served the Chattanooga, Rome, and Columbus Railroad that was built to Lyerly, Summerville, and Trion.  The railroad was merged into the Central of Georgia system in 1901. However, the depot burned on 2 occasions. The current depot was constructed in 1918 was a fully operating depot until the fifties.

The Summerville Depot was preserved as a historic site and was placed on the National Historic Register of Historical Places in 1992. It currently serves as headquarters for the Chattooga County Historical Society and plays host to monthly Summerville Main Street events, as the Tennessee Valley Railroad Museum steam excursion trains arrive from Chattanooga. The depot has also been featured in several television movies and is a favorite spot for tourists and locals alike to photograph train arrivals and the operating Summerville Railroad Turntable.

Summerville Main Street, along with the Chattooga County Historical Society will host a special ceremony to honor the 100 Year Anniversary inside the Depot Freight Room at 12:30 p.m. Following the ceremony, birthday cake will be served to event goers while supplies last. Commemorative wooden nickels will be given out free of charge beginning at 10:00 a.m. to the first 2,000 attendees. 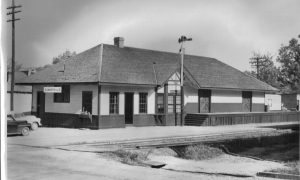 Special entertainment is scheduled throughout the day’s event. The talented Bradley Boys & Watkins Family Bluegrass Band will perform from 11:00 a.m.-12:00 noon. Guaranteed to captivate any audience, this local bluegrass group has been booked to perform in Gatlinburg during the summer of 2018. Fans of clogging will enjoy a street dance performance by the Southern Style Sweetheart Cloggers from 12:45-1:15 p.m. For train enthusiasts, the Tennessee Valley Railroad Museum Passenger Train is scheduled to arrive at the depot between 12:30 – 1:00 p.m. The Summerville Turntable will be turning the majestic steam engine following the arrival of the train. Martial Arts demonstrations will be given by Seo’s Martial Arts students and staff at 10:45 a.m. and at 2:00 p.m. Miniature train rides will be boarding at the depot, offering rides to the young and young at heart throughout the day. For more information on this event contact Summerville Main Street at (706) 859-0900 ext 1337. 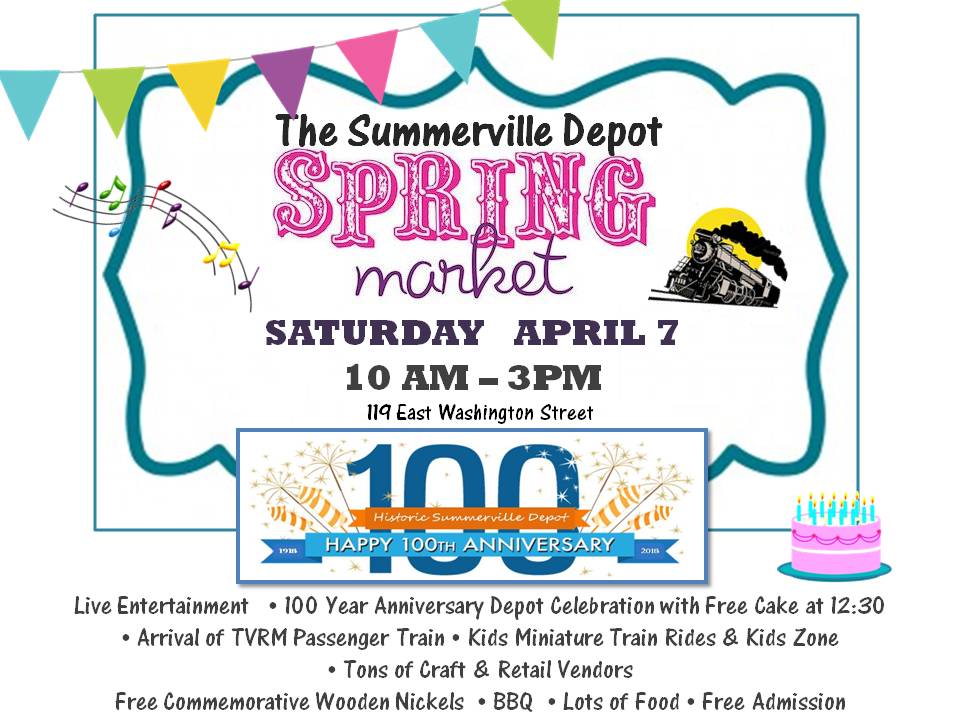