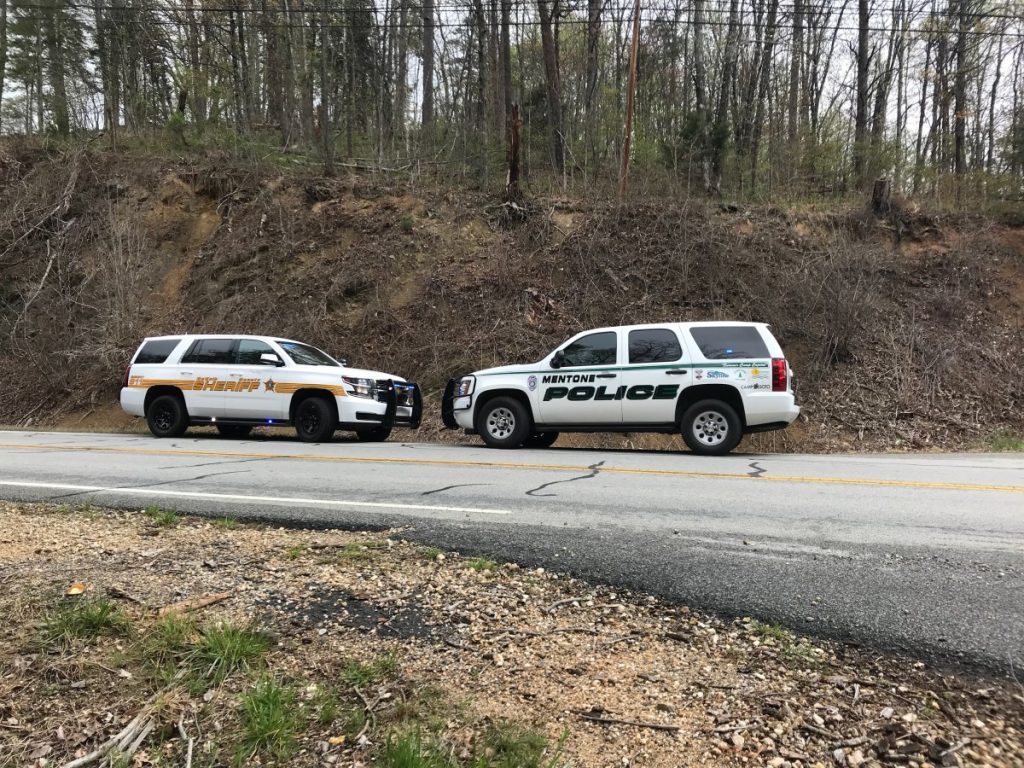 Law enforcement officials said speeds in this morning’s pursuit reached 80 miles an hour while going down Cloudland on Highway 48. Dekalb County Alabama and Mentone Police officers chased a white Chevrolet King Cab truck into Chattooga County on Highway 48. The truck contained a driver and and passenger.

Chattooga County deputies are looking for a passenger or driver in the vehicle that fled. The man may have jumped out before it crashed. Details still unfolding. . .

Highway 48 in Menlo is temporarily closed while Chattooga and Alabama authorities work a crash that happened after a chase. A man fled a traffic stop attempt by a Dekalb County, Alabama, law enforcement officer. The chase came into Chattooga where the suspect’s white Chevrolet King Cab truck crashed near Ridge Street in Menlo.

Update: Officials said the truck has wrecked on Ridge Street.