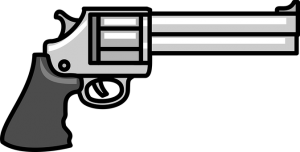 A $300 Smith and Wesson SD9 was taken from the center console of Michael Cochran’s truck on Tuesday, according to Chattooga County Sheriff’s reports.

The gun was entered into the Georgia and national theft databases.