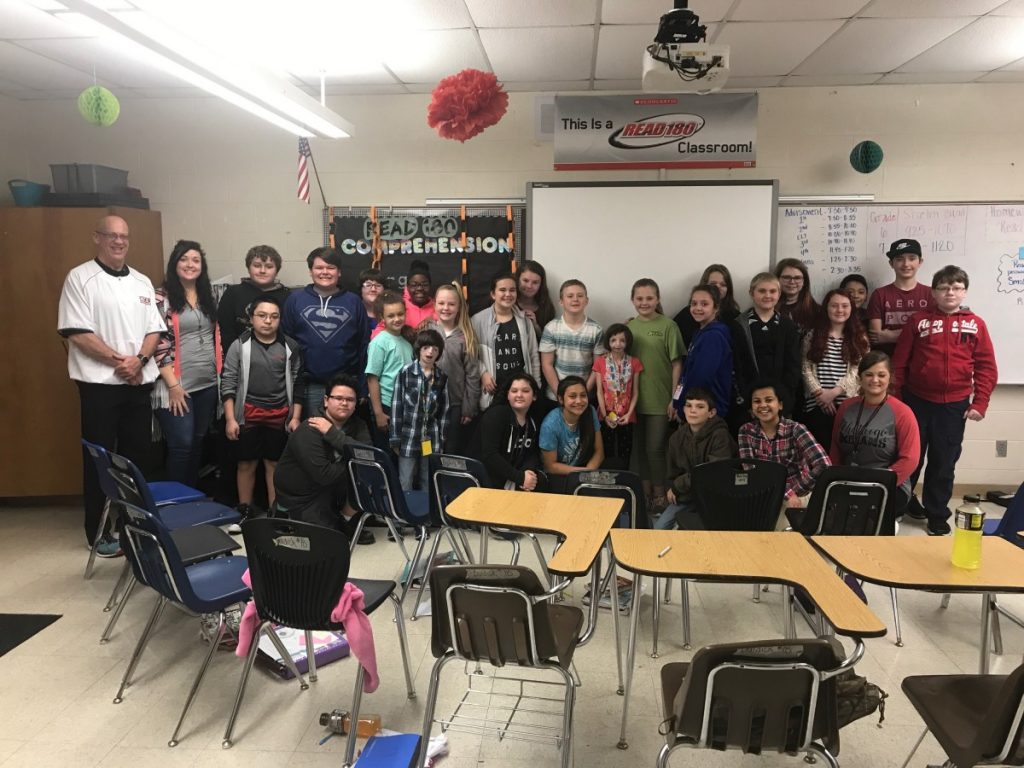 Have you heard about the movie called, “Wonder?” It’s based on a children’s novel written by Raquel Jaramillo, (pen name R.J. Palacio). It details the life of a three-year-old with a facial deformity called Treacher Collins Syndrome who is trying to fit into life and school.

Students at Summerville Middle School got to experience that movie in a real way. Sixth graders read the book in February as part of their class assignments and then teacher Natalie Pledger Burdick arranged a special meeting.

“We started it in February and we have done a book study on [Wonder],” she said. The class also watched the 2017 movie starring Julia Roberts and Owen Wilson.

“It just fell into place,” Burdick said about making the calls to get them.

Last month, Lexie and Malachi arrived at the middle school and received a warm reception from Burdick’s students.

“I prepared them. I told the students that [Lexie and Malachi] are normal, they just look different,” she said.

The middle school students listened well. When Lexie and Malachi walked into the classroom, they were greeted and welcomed. Students hugged them and immediately gave them the traditional Southern hospitality.

“They felt like little celebrities,” Burdick said. “I was kind of on edge at first because I was not sure how it would go. . . {the students} have such a big heart . . It has opened my students’ eyes.” 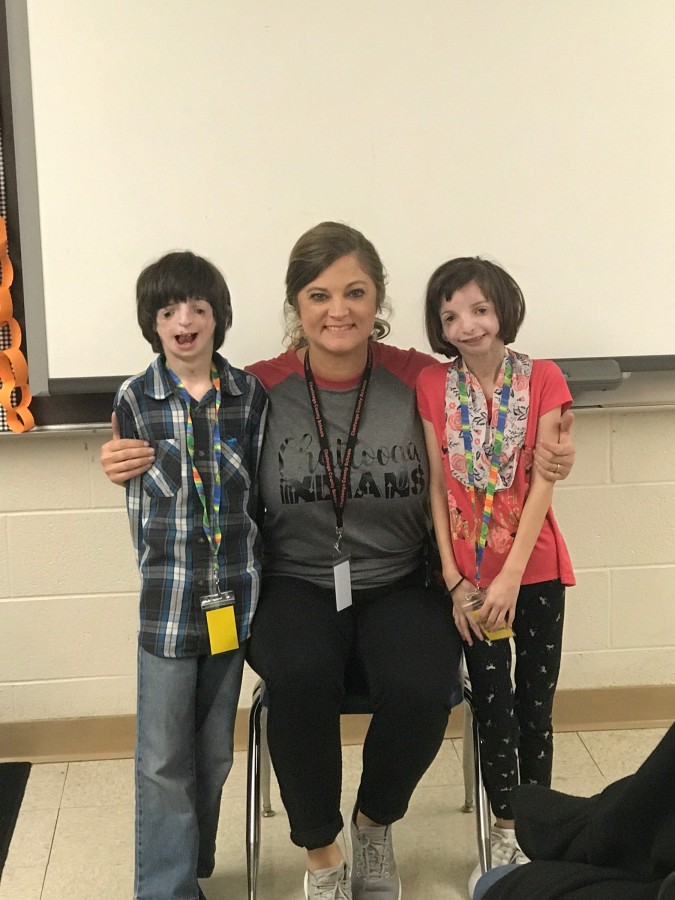 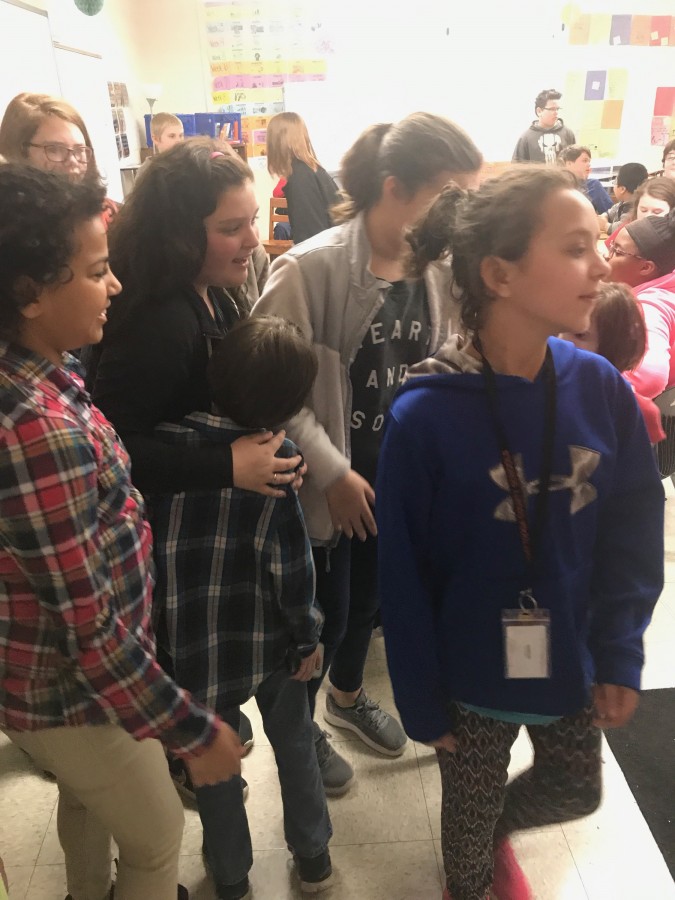 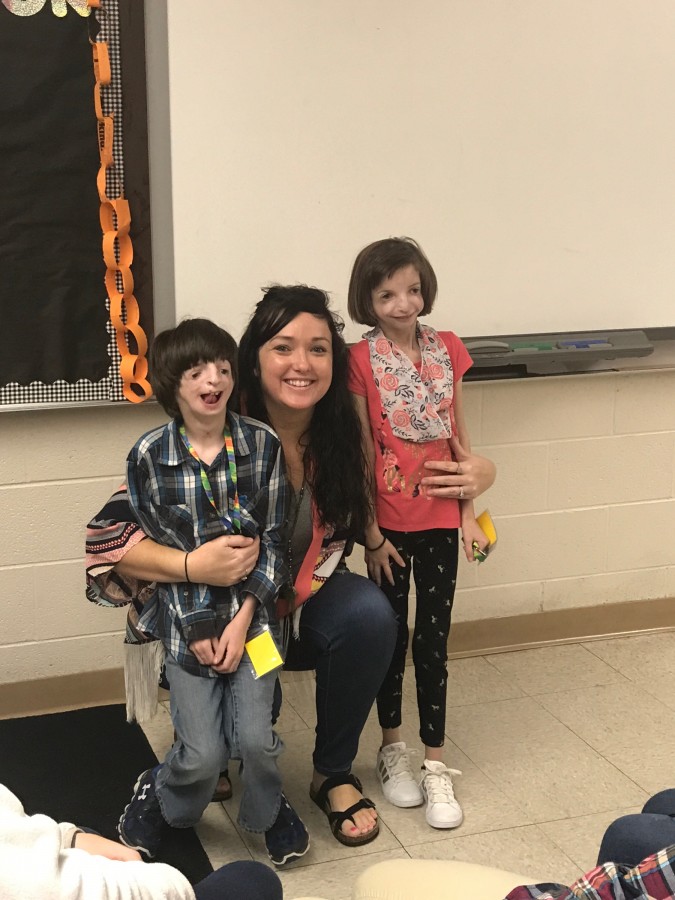 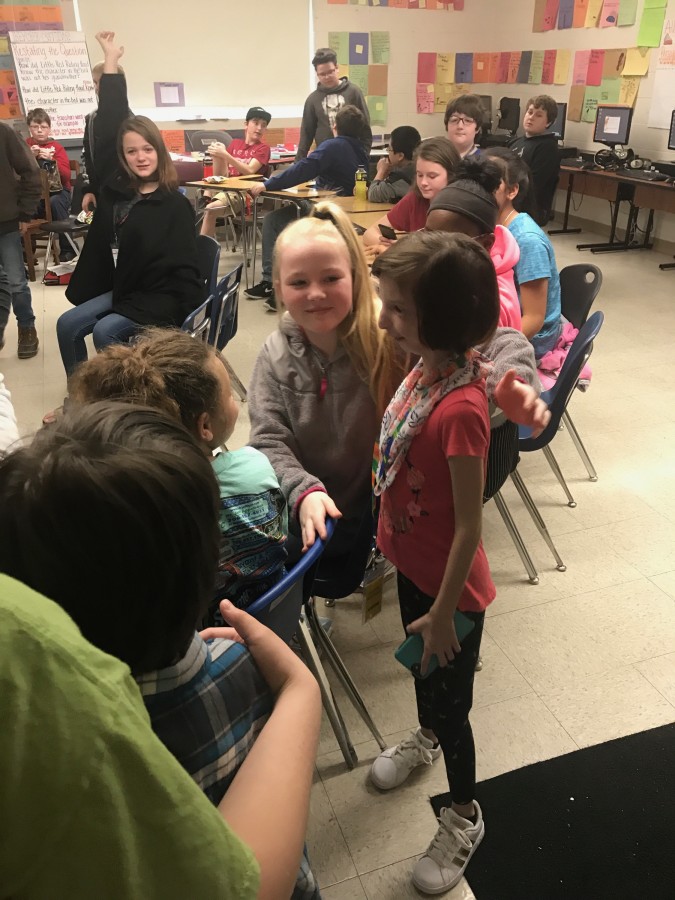 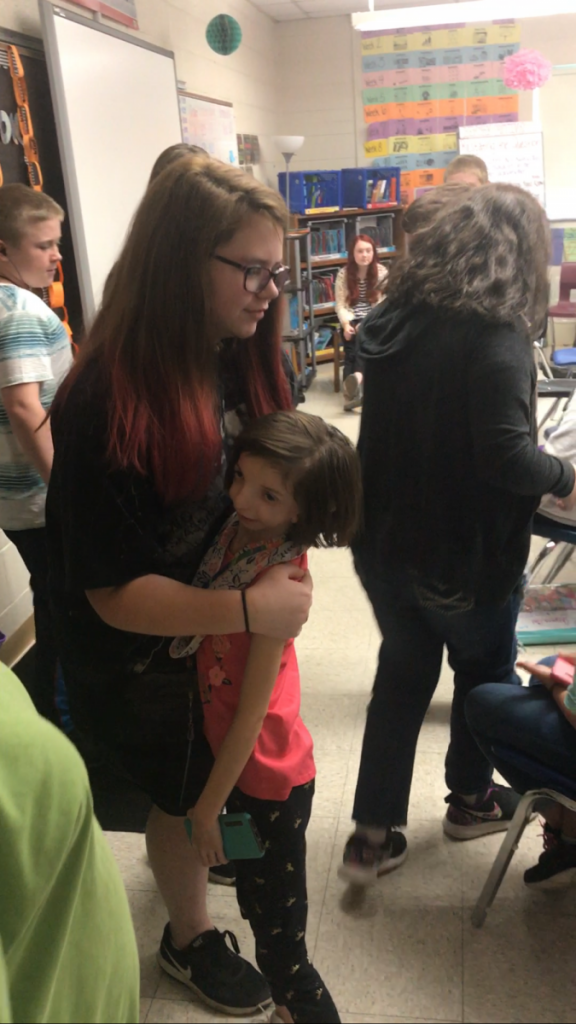 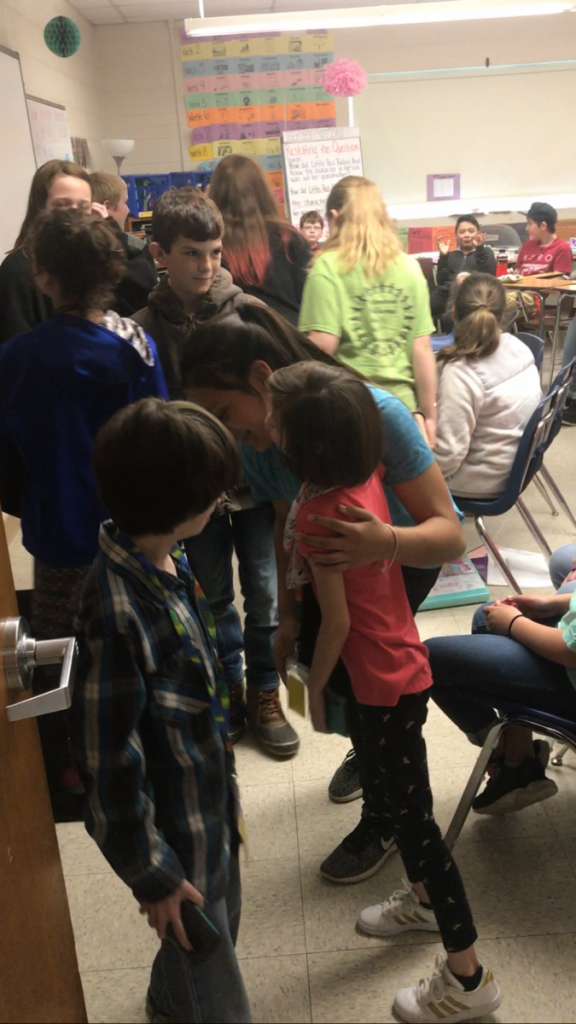 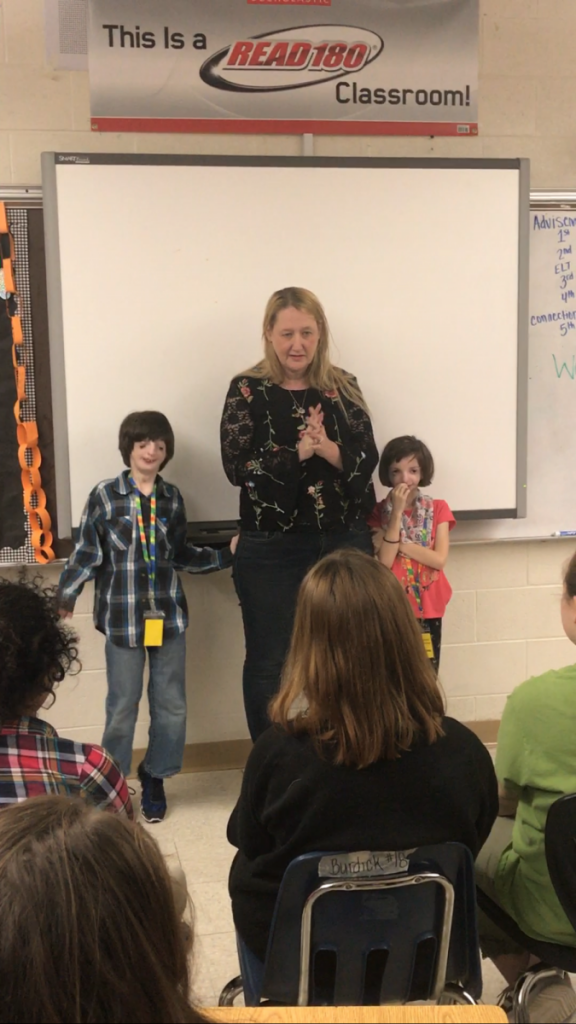 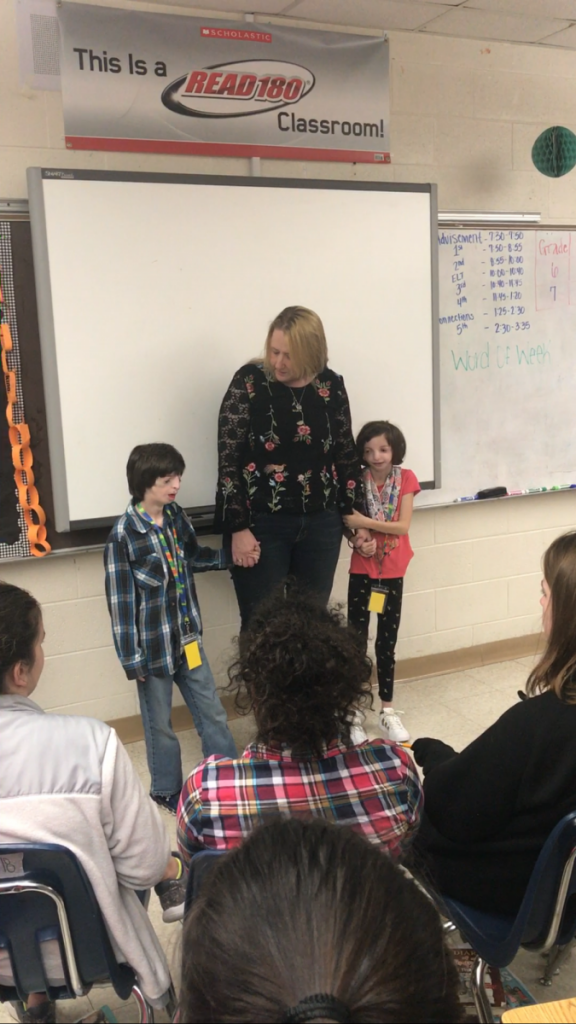