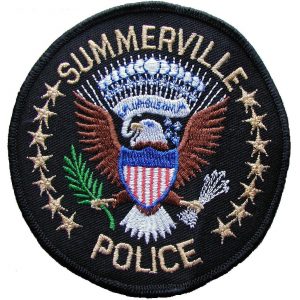 Officer Gary Pruitt was on Farrar Drive around 6:23 p.m. when he spotted Jeanette Shropshire Glenn, 63, of North Hill Street, walking.

“[Glenn] was stumbling in the roadway. Upon making contact with [Glenn], she fell down onto the pavement creating an unreasonable risk to herself,” Officer Pruitt stated.

Glenn was cited for public intoxication.