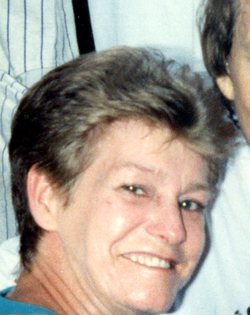 Mrs. Joyner was born in Walker County on February 18, 1949, daughter of the late James Cordell Nixon and the late Hazel Louise Smith Nixon. She was a homemaker and was a member of the Welcome Gap Baptist Church. In addition to her parents, she was also preceded in death by a son Timothy Nixon.

In keeping with her wishes, Mrs. Joyner was cremated.

The family will receive friends on Monday, April 16, 2018 from 3pm-5pm at Henderson & Sons Funeral Home, North Chapel. At other hours they may be contacted at the residence.