A 34-year-old Douglasville man was jailed Tuesday afternoon after a chase with a Georgia State Patrolman began in Chattooga County.

Ketori Rashon Woods was driving a Chrysler 300 when a Georgia State Patrolman clocked him going 80mph-plus on Hwy. 27 near Gore. A chase ensued and ended in Floyd County near Mount Berry Square Mall. Troopers tried stopping Woods several times by nudging his vehicle with theirs.

Woods is charged with possession of a firearm by a convicted felon, driving on a suspended license, possession of marijuana, obstruction of law enforcement, aggressive driving, possession of a firearm during the commission of a crime, attempting to elude police, sending text while driving, DUI, no seat belt, driving on the wrong side of the roadway, driving without insurance, reckless driving, failure to maintain lane, speeding, failure to obey traffic control devices, following too close and driving too fast for conditions. 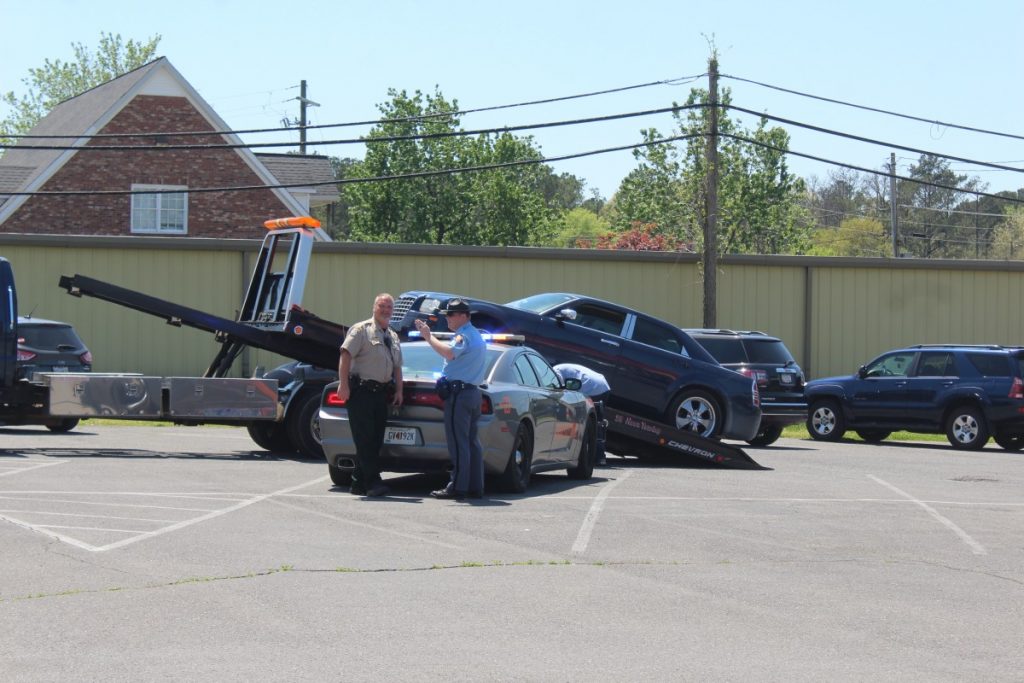