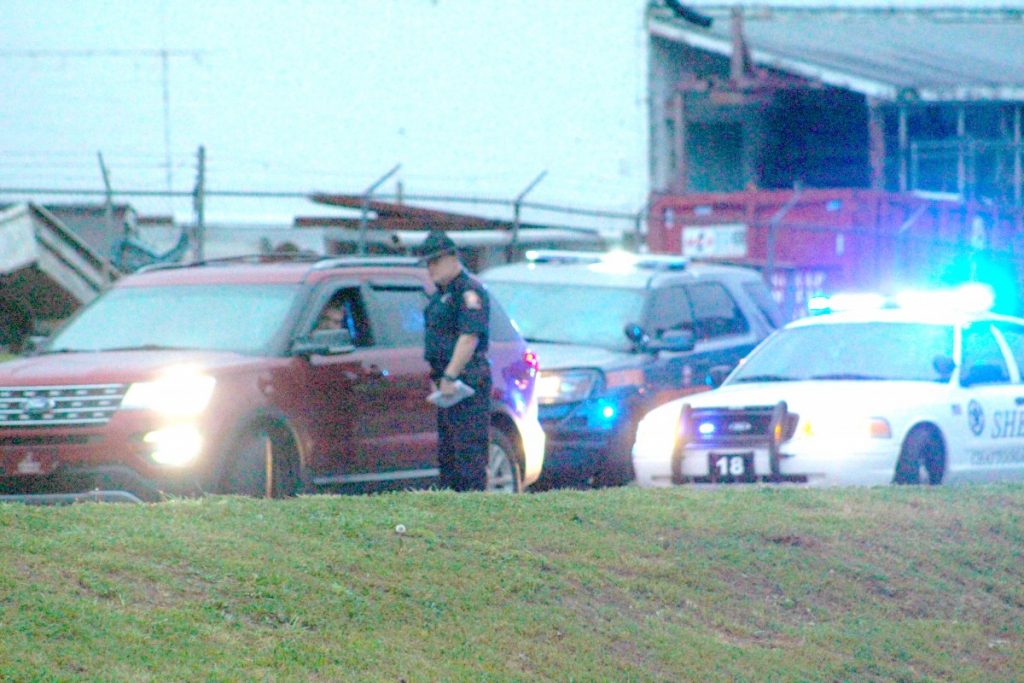 A teenager is being charged with hit and run after crashing into another vehicle in Menlo around 7:27 p.m. on April 7.

The crash happened on Hwy. 48 near Jamestown Road.

“[Scott] traveled in reverse and struck Bolenbaugh’s vehicle in the front end with the rear end of [Scott’s vehicle] and left the crash scene. The area of impact, as determined by the driver’s statements, was in the westbound lane of GA 48. [Scott] advised he backed his vehicle into [the Explorer] and left the scene due to him being in fear of his life from another vehicle,” Trooper Mitchell stated.

Scott was charged with hit and run and improper backing, according to reports.