A Chattooga County woman’s SUV was struck during a hit-and-run crash on Hwy. 27 near Marble Springs Road in Summerville, according to a sheriff’s report.

Ashley Manning was driving her black 2002 Isuzu Rodeo when the crash occurred on April 16. She was turning onto Marble Springs Road when a green Chevrolet Trailblazer approached on Hwy. 27. 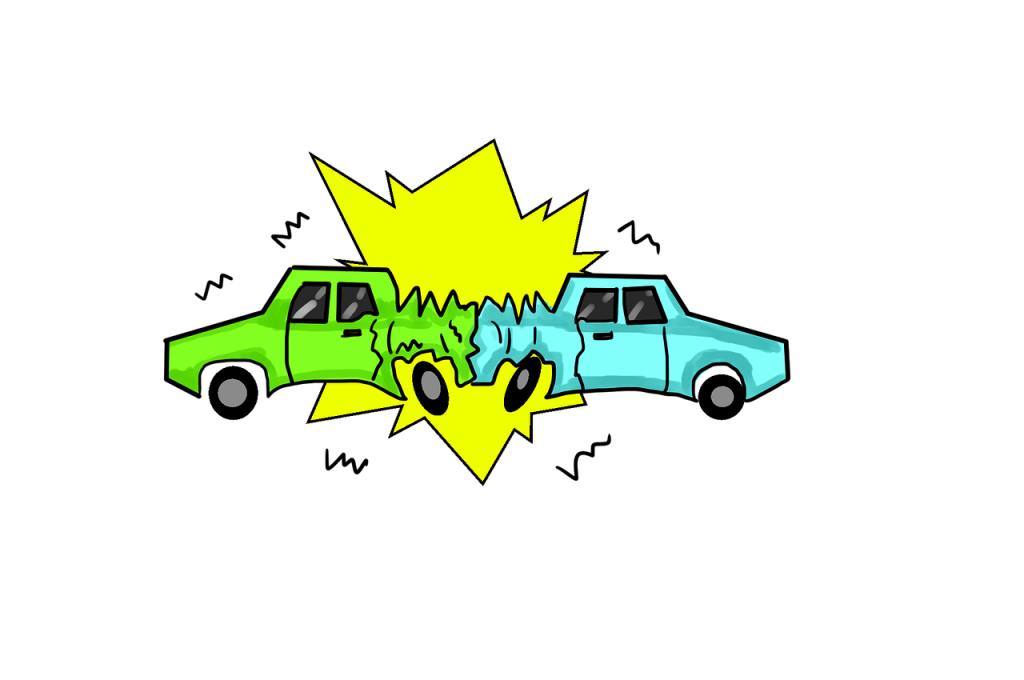