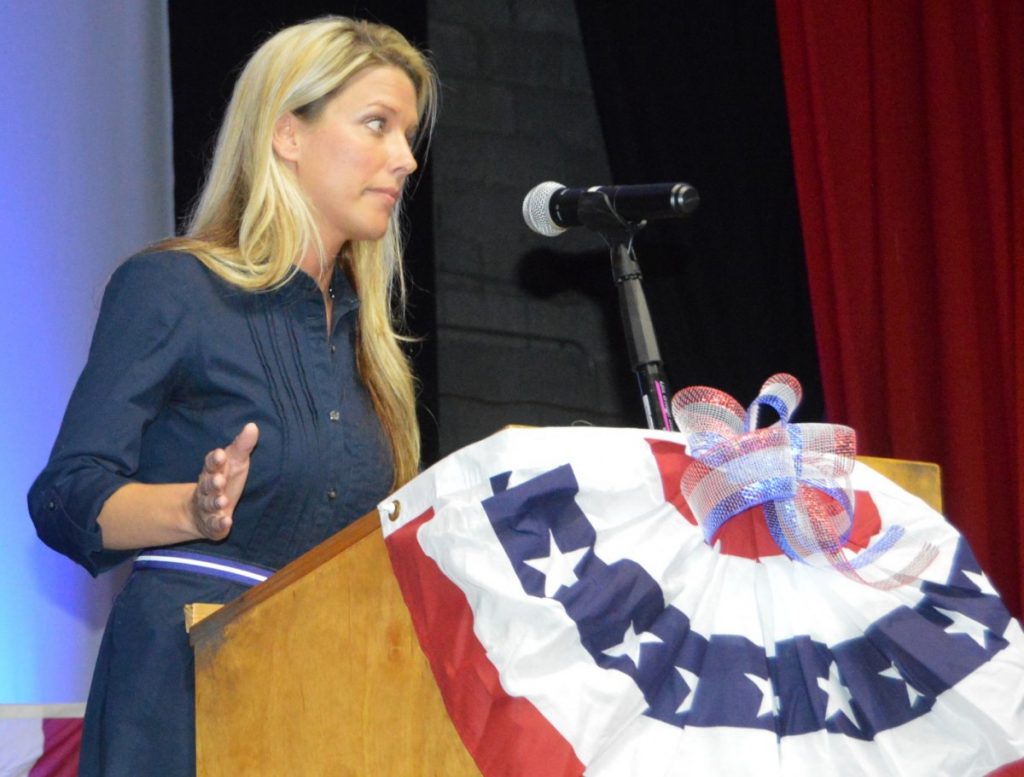 She would have sold more but several people showed up at her office on Monday afternoon and paid their property taxes.

The sale collected $8,227.24 in uncollected taxes. That’s not counting the people who paid their taxes before the auction.

Currently, Hampton is planning another tax sale in July. She will have 15 properties to sell in July.

Properties that sold and those who purchased them include:rhin

“It went very smooth. I’m getting the hang of it,” the tax commissioner said.