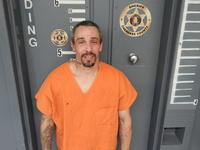 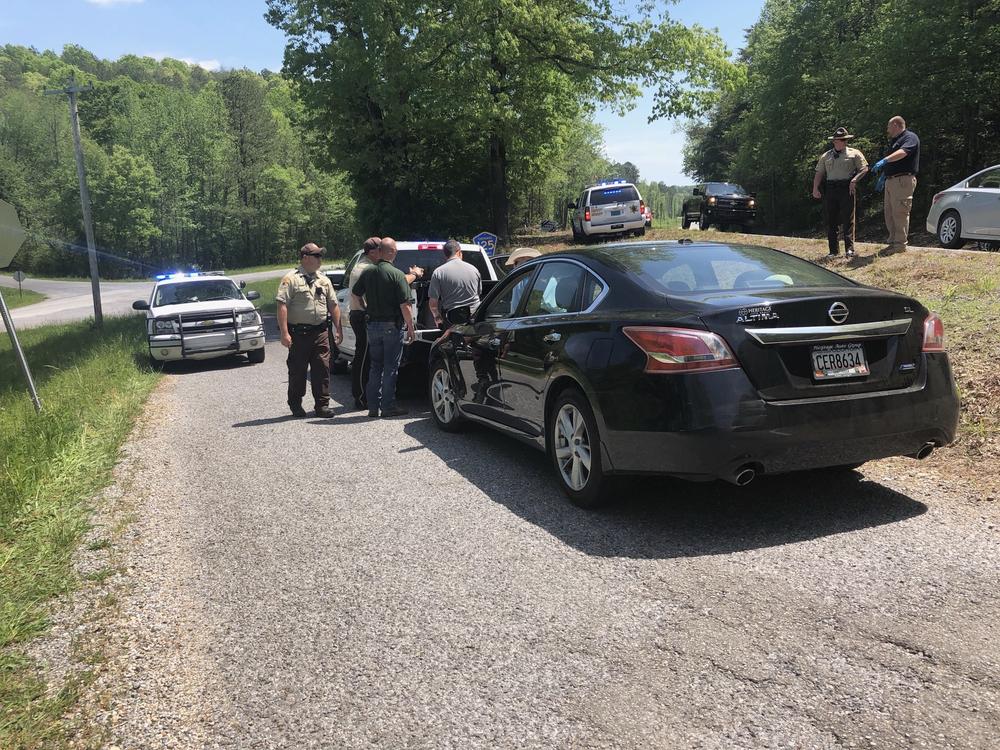 Three individuals were arrested on drug charges Thursday while investigators were attempting to locate a Georgia fugitive.

The U.S. Marshal’s Service contacted the Chattooga County Sheriff’s Office on Thursday with information relating to an escapee from Atlanta.

Cherokee County and Chattooga County deputies searched for the fugitive, Doyle E. Tant, 41 of Atlanta, throughout the day and investigators located him in a vehicle on Highway 35 near Blanche. Tant was taken into custody along with two other passengers, Desiray Abernathy, 38 of Menlo, and Shannon Lemos, 35 of Rome. All three were charged with unlawful possession of marijuana and unlawful possession of drug paraphernalia.

The two females were also charged with hindering prosecution. Doyle was additionally charged with resisting arrest. According the Sheriff Shaver, the escapee will be extradited by Atlanta law enforcement upon making bond in Cherokee County.