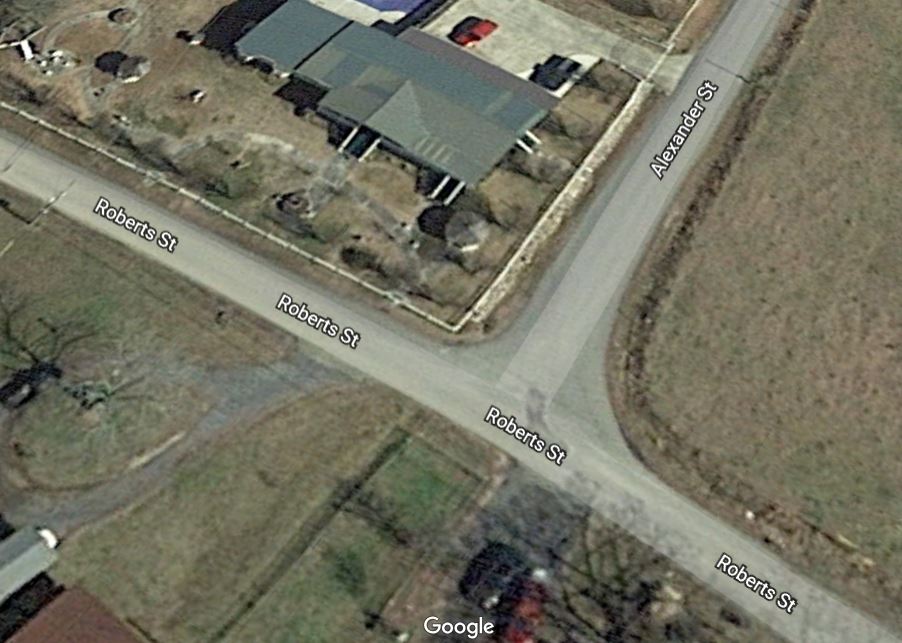 An unknown man attacked a car while it was sitting at a Summerville intersection early Tuesday morning, according to police reports.

Misty Michelle Bryant said an unknown man attacked her white 2006 Nissan Maxima at the intersection of Alexander Street and Roberts Street around 2:26 a.m., according to a Summerville Police report.

The male attacker was wearing a black sweatshirt and jeans.

“[The attacker] allegedly ran up to the vehicle, kicked the front passenger door with enough force to dent it and then ran into the woods surrounding the area,” Officer Pruitt stated. “I observed the door to have a muddy shoe print as well as several smears that appeared to be caused by a human hand. Bryant stated that she had not touched the spot the man had kicked.”

The incident is under investigation.