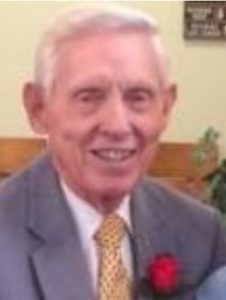 ptember 17, 1935, in Oxford, AL, son of the late Amon and Valiree Bedford Dempsey.  He was a minister of the Gospel and had served as pastor of several churches in northwest Georgia and northeast Alabama since 1962.  Rev. Dempsey was also a veteran of the United States Navy having served in the Korean Conflict.  In addition to his parents, he was preceded in death by his wife, Lilla Ree Zaner Dempsey; and a brother, Franklin Dempsey.

Arrangements are incomplete at this time.