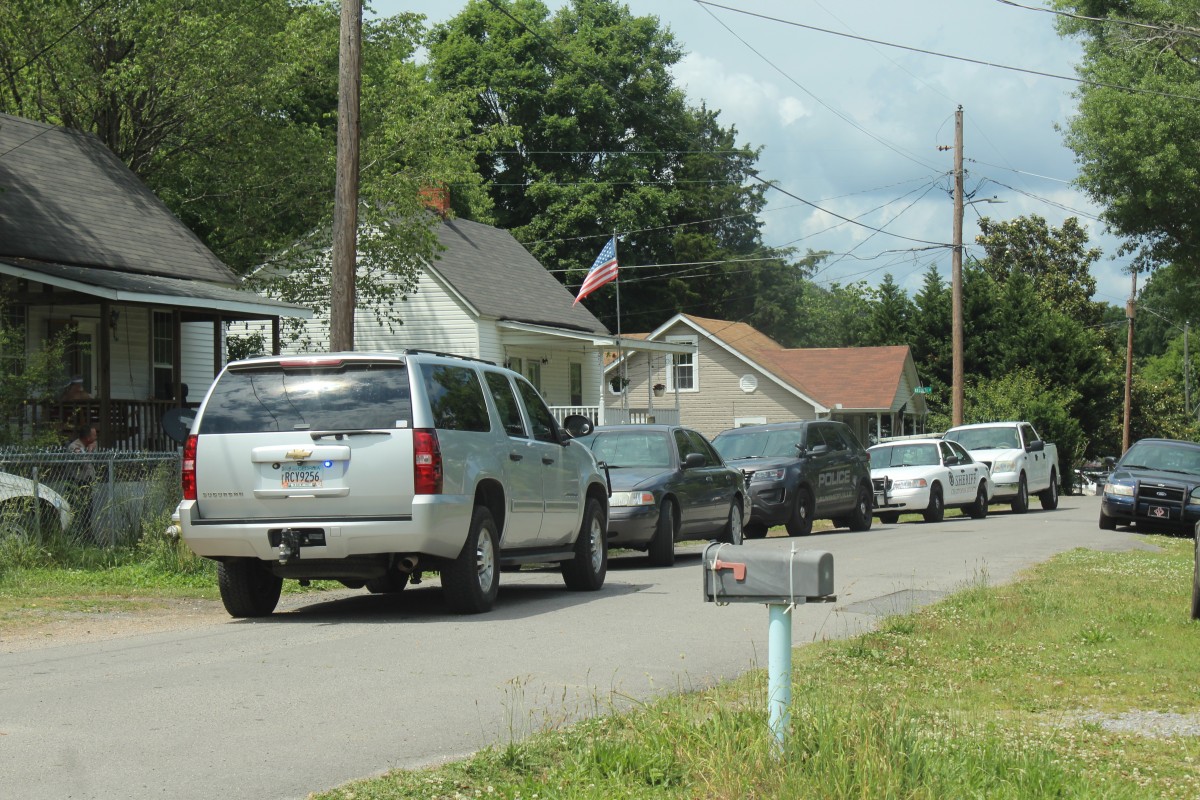 Two Chattooga County residents blame each other for a burglary and theft of items from a Summerville home Wednesday.

“She said he broke into the residence and he said it was her,” Summerville Police Detective Ty Hutchin said.

Trapp and Riggs are accused of breaking into the residence of Kay and Ricky Bryant at 554 Bellah Avenue. Clothes, medication and a black electronic computer tablet were taken, according to a police report.

A neighbor unknowingly witnessed the burglary around 1:30 p.m. Wednesday. He saw Trapp and Riggs pulled into the Bryants’ driveway in a silver four-door car. Both got out and went toward the house. The neighbor later noticed Riggs carrying something from the house.

When Ms. Bryant arrived around 2:40 p.m., she noticed her kitchen window open.

The neighbor told Ms. Bryant about the suspicious vehicle. After some discussion, Trapp was identified as the person who came to the house.

“I am familiar with Carry Trapp due to previous encounters in the past and had knowledge that she resided at 206 Curran Street,” Det. Hutchins said.

When the detective and Officer Brock Campbell pulled up, a silver car was sitting in the driveway and a man was standing beside it. Noticing the patrol car pulling up, the man began walking away.

“I exited the patrol unit and advised the male to stop. The male stated, ‘I don’t live here’. I again asked the white male to stop and he disobeyed this order and fled inside the residence,” Det. Hutchins said.

Cops surrounded the residence to keep the man and others from fleeing. Det. Hutchins then went inside to find the fleeing man.

Trapp and Riggs finally opened the door. As Riggs was being arrested for fleeing, officers located some of the stolen items from the Bryant house.

That is not the story Riggs told. He said the culprit is Trapp.

Both were charged with first-degree burglary, unauthorized distribution of a controlled substance and possession of Alprazolam. Riggs was also charged with willful obstruction of a law enforcement officer.