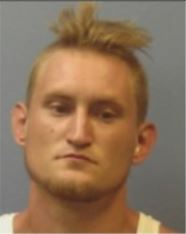 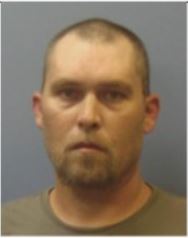 A knife was brandished during an altercation at a Scoggins Street residence around 4:52 a.m. Wednesday, according to Summerville Police reports. Now two men are in jail.

“This is the point where both parties agreed Robert Eaton brandished a knife,” Police Officer Matt Pritchard reported.

Witness Linda Turner said, “They have been at each other for a few days now. . .. I won’t go against either one of them.”

Both were charged with disorderly conduct, according to reports