A Summerville woman was attacked by a small dog while walking on Hawkins Drive Sunday morning, according to a police report.

Tracey M. Covington said two small brown dogs ran out of a yard on Hawkins Drive and began barking at her. One of them bit her on the left leg, according to a report. Police arrived and talked with the owner of the dogs, 21-year-old Vinita Gayle Youngblood.

“I explained to Ms. Youngblood that her dog had bitten a pedestrian tat was walking past her residence. The owner advised that her dog, which she identified as a female 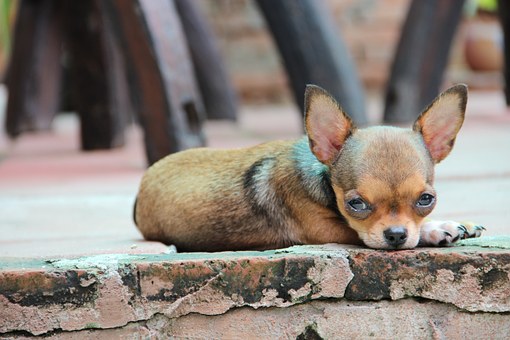 mix, had apparently been accidentally let out of the residence by a family member,” Summerville Policeman Lt. Tim Fulmer stated.

Youngblood was cited for violating the leash law, according to a report.