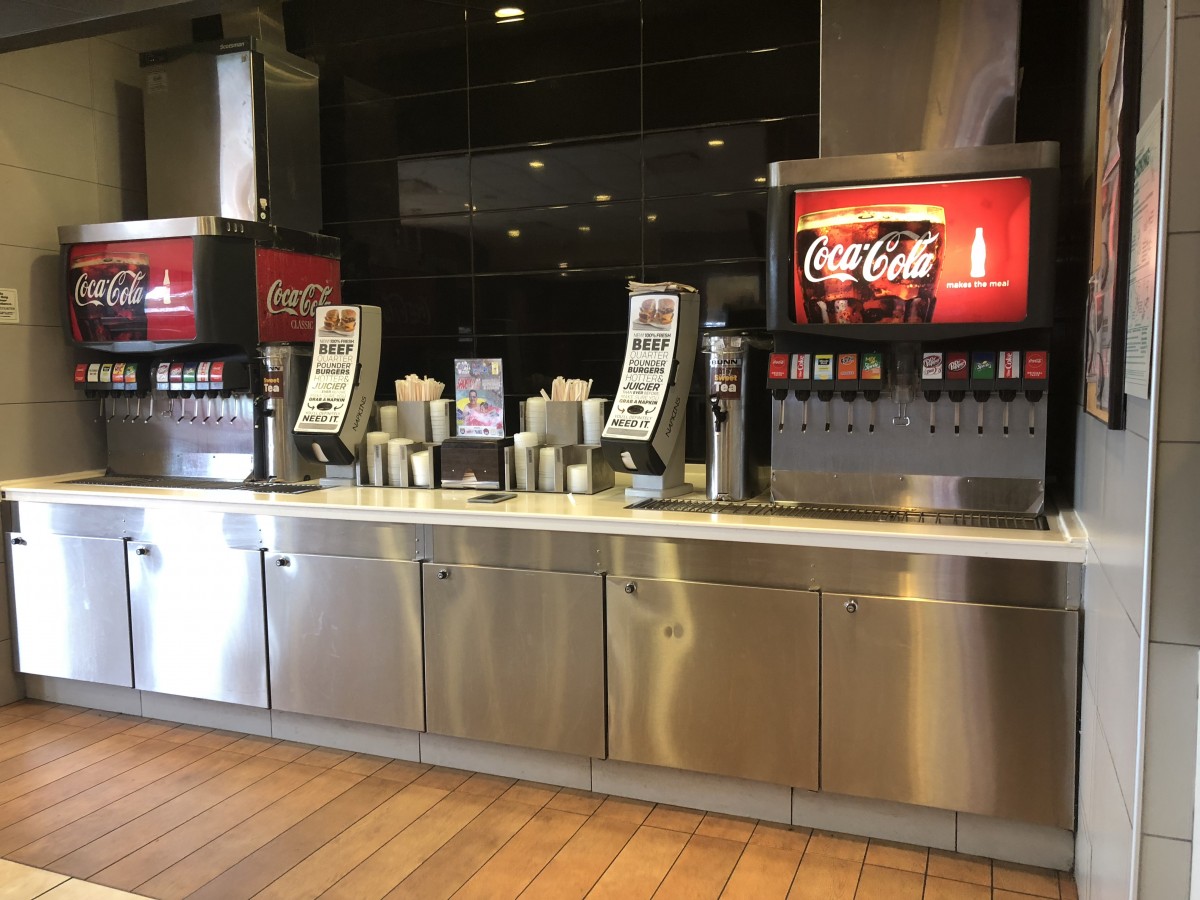 Normally this is a busy place at lunchtime at McDonald’s in Summerville. A scare about possible water contamination at the city of Summerville’s water treatment plant created a boil water advisory for all city water customers –including local restaurants.

The fast-food industry and local restaurants are experiencing declines in sales while a boil water advisory continues with the city of Summerville.

An early morning thunderstorm Wednesday knocked out power to many Chattooga County customers, including Summerville’s water treatment plant on Filter Plant Road. The plant went without power for more than eight hours and created a situation where contaminants could have possibly entered its system.

“The EPD requires us to post a boil water notice if the pressure in the system drops below 20 psi,” Summerville’s interim city manager Janice Galloway said.

Although the pressure in the system was restored around lunch Wednesday, the boil water advisory is creating some hardships, especially for local restaurants.

Normally at lunchtime, McDonald’s and Burger King’s lobbies are filled with customers waiting in line. However, some customers are leaving once they realize the soda fountain isn’t working because it uses city water.  Both restaurants and others have resorted to using two-liter sodas and canned drinks in an effort to satisfy customers.

“Due to the boil-water advisory… Jims will be closed until further notice. Sorry for any inconveniences. Thanks!,” according to the restaurant’s social media page.

“It does not take it maybe an hour before the pressure to drop. We pressurize the system from the plant. If the high service pump is not running, the pressure just gradually drops,” Galloway said.

It’s during this low-pressure time that contaminants can seep into the system, according to the EPD. Due to this potential for contamination, the state requires a boil water advisory until the water can be tested.

The city has collected 22 water samples from different parts of its system, which stretches to near Lyerly and all the way to the Trion Town limits.

“If all the samples are good, we will have the results tomorrow around noon. If they are good, we can lift it at that time,” Galloway said.

The city will announce after lunchtime Friday whether the advisory can be lifted. If one of the samples show contaminants in the water, then the advisory will continue.

An advisory or notice will remain in effect until test samples show the water is safe to drink. Testing for bacteria requires 18-24 hours to complete, depending on the type of test used. The samples are incubated to actually grown bacteria, if any are present. As a result, advisories and notices will be in effect for at least 18-24 hours.