A Summerville man without a driver’s license was arrested Friday night after squealing his tires in front of a Chattooga County Sheriff’s deputy.

The deputy was sitting at the intersection of Hwy. 48 and Dogwood Circle, when a blue 1998 Ford Escort came by squealing its tires. The deputy promptly stopped the car and talked with driver Brian Ezell.

“I explained to the driver of the vehicle that I stopped him due to the squealing of the tires. I then asked the driver for his driver’s license. The driver advised that he did not have a valid drivers license and he was suspended,” Deputy David King stated.

The deputy then checked with 911 and discovered Ezell had a warrant for his arrest as well as having multiple suspensions of his driver’s license.

Ezell was arrested for laying drags, driving with the wrong tag and driving with a revoked or suspended driver’s license. 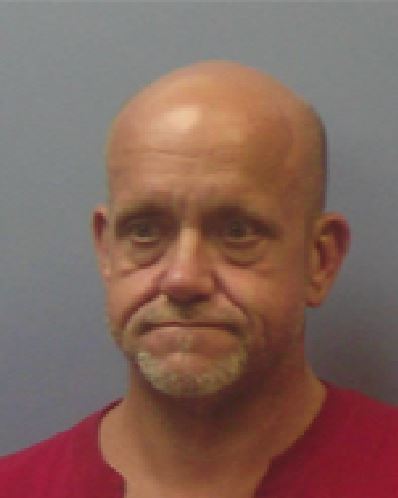