A Cloudland man was arrested Tuesday night while his house was burning, according to Chattooga County Sheriff Mark Schrader.

Cloudland and Menlo firefighters were dispatched around 9 p.m. to a structure fire at 31 Elm Street. When they arrived, flames were coming out of the home.

When firemen started to extinguish the blaze, 59-year-old Kenneth William Parker “got in the way” of the firemen. He then started cursing neighbors and even his mother who allegedly lives next door.

Parker was arrested for disorderly conduct and public intoxication, according to jail records.

Sheriff’s Investigator Jason Burrage said Wednesday afternoon that he does not think Parker set fire to the home. It looks as if it might have started with a drop cord. 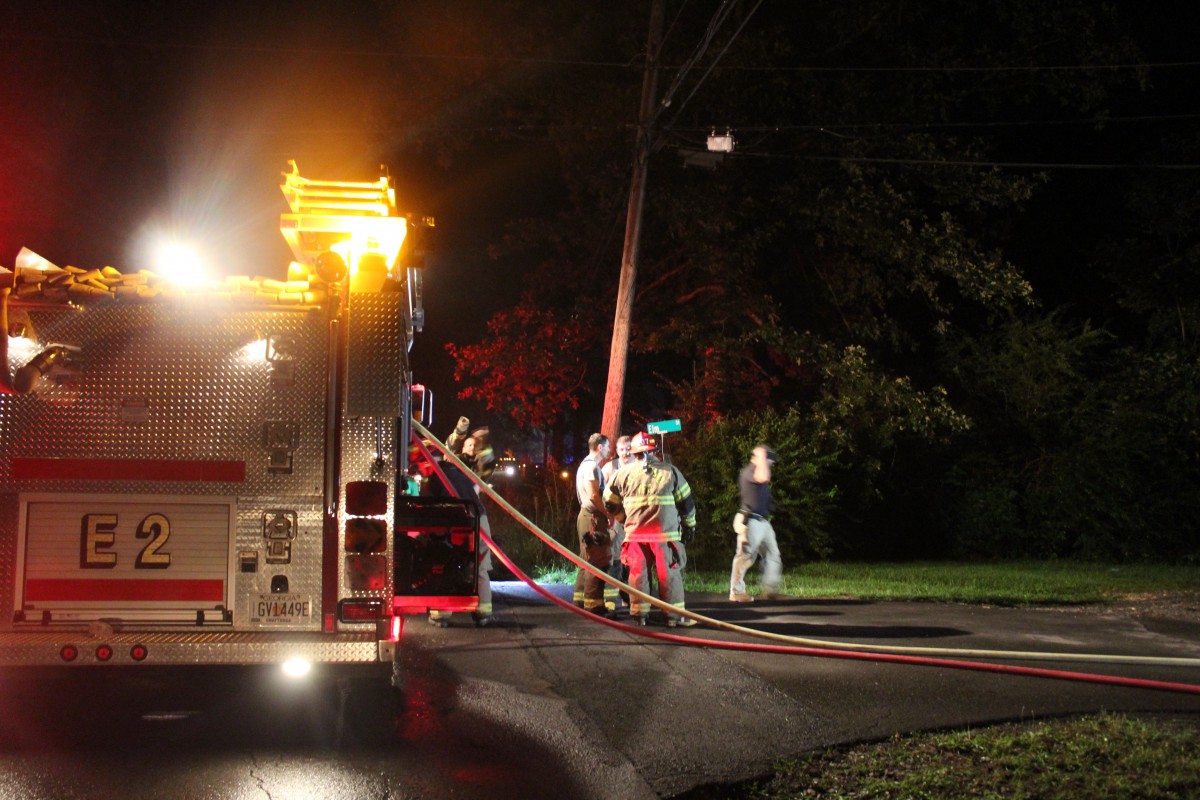