This jail report was updated at 10:50 a.m. to include a 16-year-old juvenile who was arrested on child molestation charges. The first report did not include the juvenile. The sheriff’s office computer system removes juveniles from being published. However, this juvenile has been charged as an adult. The sheriff’s office caught the mistake and updated its jail list to the media. 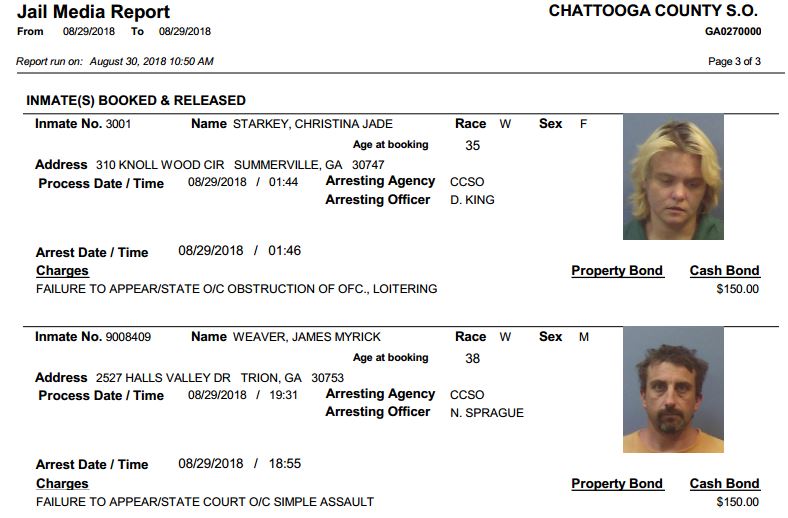 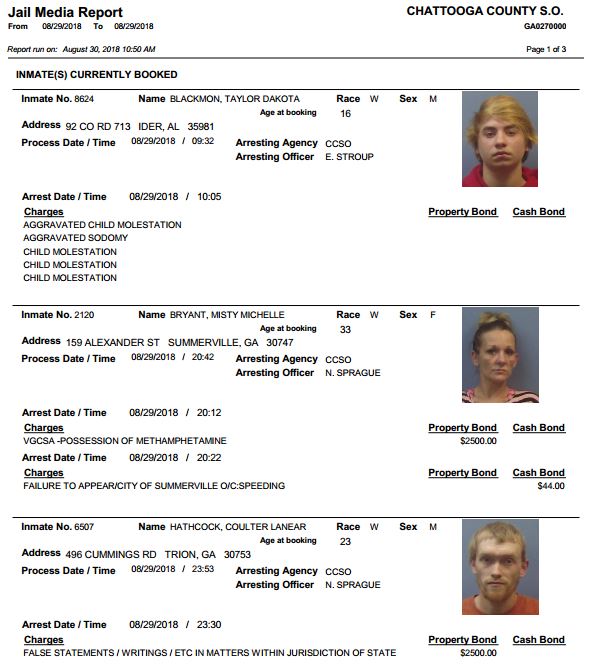 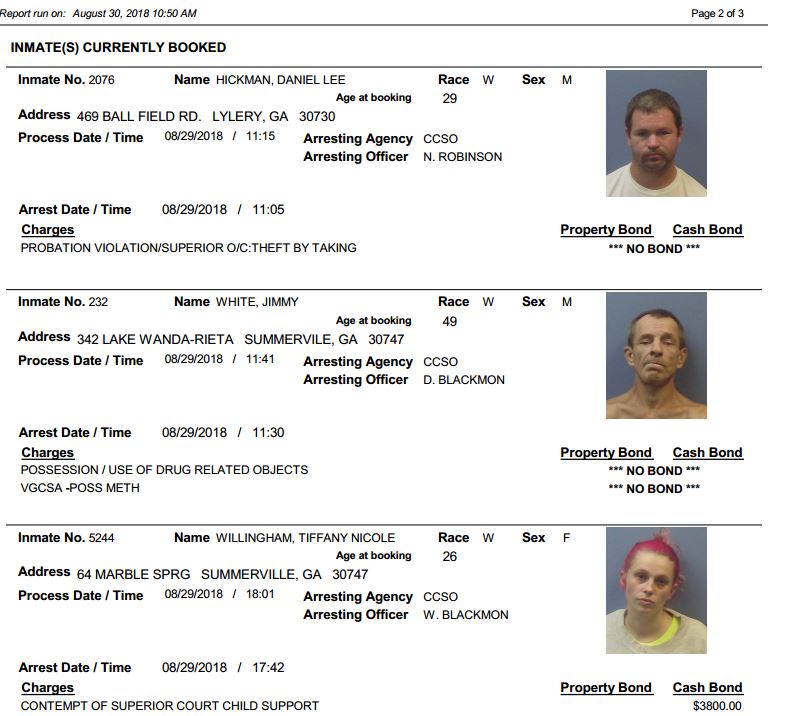