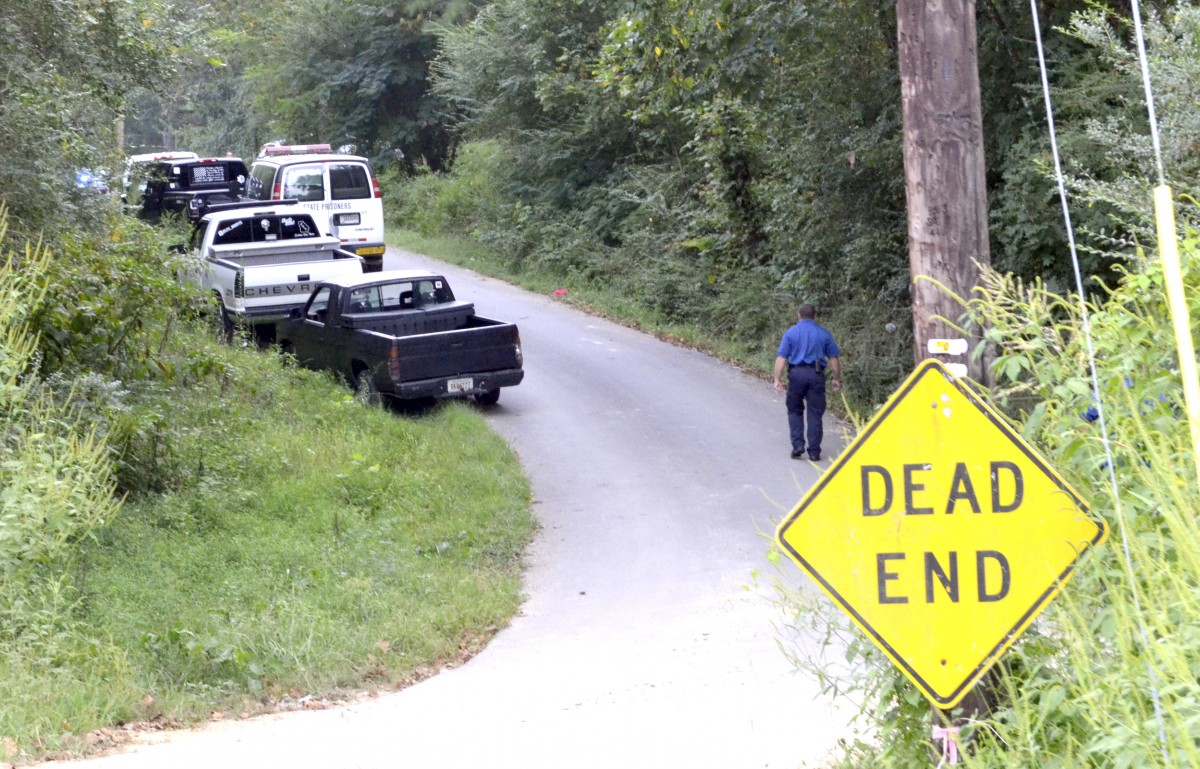 A Trion woman burned a vehicle during a domestic squabble Tuesday evening, according to Chattooga County Sheriff’s reports.

The fire department was called at 6:49 p.m. to a burning green 2003 Mitsubishi Outlander at 65 Pierce Road near Trion. Once 911 dispatchers learned the fire was part of a domestic dispute, they told firemen to wait until deputies arrived and made sure it was safe.

“We approached the residence and Corporal [Rebecca] Farmer detained the offender, Carolyn Sanderson.  I spoke with Bruce Sanderson about the incident while the fire department extinguished the vehicle.  Mr. Sanderson stated that Ms. Sanderson poured gasoline on the vehicle and set it on fire.  Deputy Nicole Sprague arrived on scene and placed Ms. Sanderson in her patrol car,” Deputy Thomas Sainthill reported.