Bethel Presbyterian Church, located near Gore, will be featured on a Georgia Public Broadcasting show called  Saving Grace: Southern History Through The Eyes of Our Rural Churches.

The church will be featured in episode two at 9 p.m. Monday on the Georgia Public Broadcasting channel.

The Story Of Bethel See “Saving Grace” on GPB from Vizual Methods Production on Vimeo.

The Peach State has fallen in love with the Historic Rural Churches of Georgia, and a new television program is going to bring the stories of these beloved structures and their disappearing communities into the homes of Georgians in the next few weeks.

More than 65,000 people follow the movement on Facebook. An eponymous book has earned four major literary awards and is one of Amazon’s most popular architectural and photography sellers.
More than 500 Georgians have participated in Pews and Pulpits Rambles, making time to visit five to seven rural churches during each trip. And more than 48,000 unique visitors have spent time atwww.hrcga.org this year.
The latest opportunity for Georgians to explore southern history through the eyes of their rural churches is “Saving Grace,” which will premiere on Georgia Public Broadcasting on Sept. 10 at 9 p.m. The six-episode series will focus on the remarkable stories and historic architecture of churches across the state, with stops near Rome, Augusta, Columbus and Dalton, and an exclusive conversation with President Jimmy Carter. New episodes will air on Mondays at 9 p.m. and re-air on Saturdays at 10:30 a.m.
“Saving Grace will tell the stories of the great people that settled Georgia after it was founded in 1733…little known stories that helped shape the society in which we now live,” said Sonny Seals, chairman and co-founder of Historic Rural Churches of Georgia. “Whether they are nearby or have moved away, Georgians continue to be fascinated by the history of these churches and the communities they define.”

Historic Rural Churches of Georgia was founded in 2012 by Sonny Seals and George Hart with a mission to research, document, an ultimately preserve historic rural churches across the state. The movement started when
Sonny inadvertently discovered his great grandfather’s grave in the old burial ground of Powelton Methodist, a
long inactive church in the “lost village of Powelton.” That discovery of his personal family roots and the related history led Sonny and George to wonder about the old rural churches across the state. In 2016, Seals and Hart published “Historic Rural Churches of Georgia,” in partnership with UGA Press and Georgia Humanities, highlighting 47 churches from Georgia and a foreword written by President Jimmy Carter. Since then, the HRCGA’s library of churches has grown to over 225, with churches from over 80 counties, all cataloged atwww.hrcga.org. 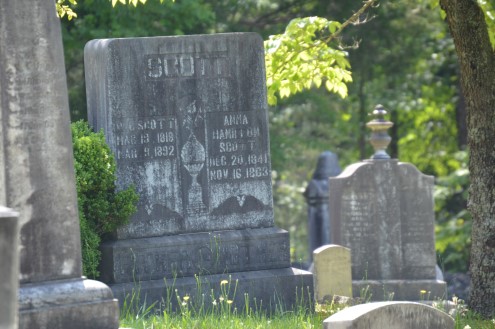 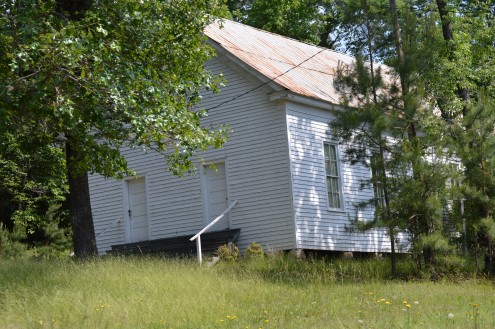 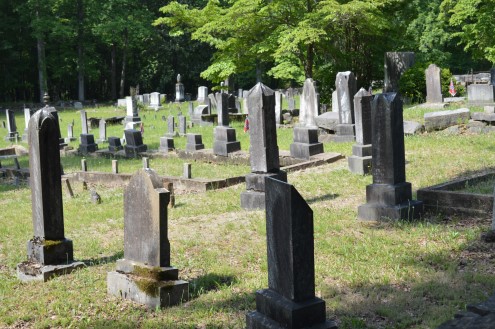 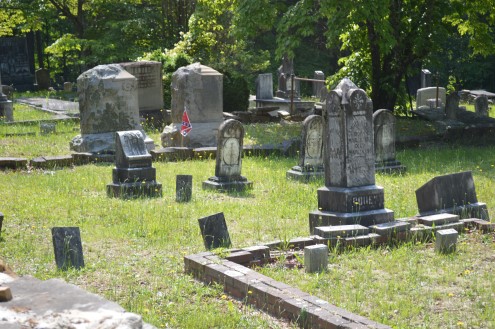 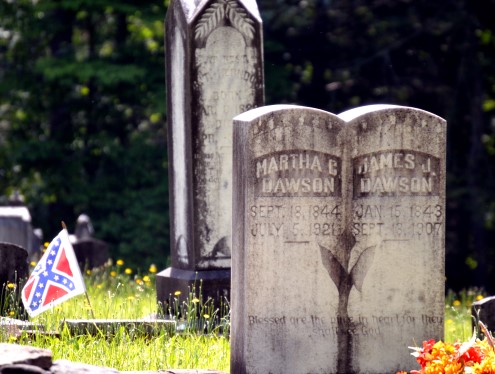 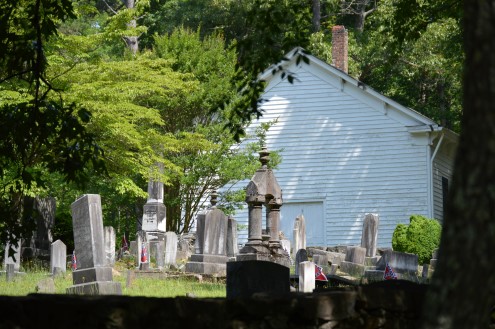