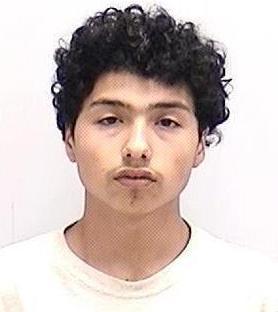 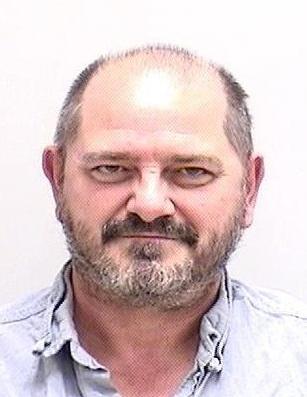 “Operation Paladin” was a four-day proactive effort centered in Bartow County.  The operation took several months of planning.  The arrestees, ranging in age from 20 to 59, traveled from areas around Northwest Georgia with the intent to meet a child for sex.  One person that was arrested was a registered sex offender.  Multiple people were arrested that were in possession of suspected illegal drugs.  One person was arrested in possession of a firearm. Twenty-four (24) mobile phones were seized as evidence during the operation.

The goal of “Operation Paladin” was to arrest persons who communicate with children online and then travel to meet them for the purpose of having sex.  Additionally, the operation targeted those that are willing to exploit children by purchasing sex with a minor. Online child predators visit chat rooms and websites on the internet, find children, begin conversations with them, introduce sexual content and arrange a meeting with the children for the purpose of having sex.  The children that these predators target are both boys and girls.  Since 2014, the Georgia ICAC Task Force has arrested over 100 people in similar operations.

Over the course of the operation, over 30 cases were established that met the threshold for arrest. Twenty of those cases were concluded with arrests. During the multi-day operation, investigators had more than 200 exchanges with subjects on various social media or internet platforms. Many of those were exchanges in which the subject initiated contact with whom they believed to be a minor and directed the conversation towards sex. In some of those cases, the subject introduced obscene or lude content, often exposing the minor (undercover) to pornography or requesting the child take nude or pornographic images for them. About half of the exchanges involved websites used for dating, socializing, or even websites used for classified advertisements.

Although some websites promote themselves as being for “adults-only” it is not uncommon for law enforcement to work cases in which children access these sites, establish profiles claiming to be older, and then find themselves vulnerable to victimization, harassment, blackmail, or assault. Several subjects were identified as communicating simultaneously with multiple investigators posing as minors. Such activity confirms what investigators uncover conducting these types of investigations: that many predators specifically seek out minors on such websites to groom them as potential victims for sexual contact.

The proactive on-line investigation was a coordinated effort among the participating law enforcement agencies to combat this activity.  Bartow County Sheriff Clark Millsap stated, “This operation is a prime example of interagency planning and cooperation.  I am proud that we were able to host the Georgia ICAC Task Force at our facility to carry it out.  Moreover, I hope that these arrests send a loud and clear message: the Bartow County Sheriff’s Office has a zero-tolerance policy for exploitation of children.  We will continue to work with the ICAC Task Force whenever needed to stop these predators. Bartow County is a great community and we will work relentlessly to ensure that it remains a safe place for our children.” GBI Special Agent in Charge, and Commander of the Georgia Internet Crimes Against Children (ICAC) Task Force, Debbie Garner remarked “The Bartow County Sheriff’s Office is one of our most active member agencies.  We appreciate their daily efforts to combat child exploitation.  This type of cooperation and collaboration is invaluable in the effort to keep our children safe from predators who seek to harm them.  This successful operation was a true partnership between all the agencies involved. We will continue to aggressively work together to protect our children.”

The following were arrested and charged in Bartow County as part of “Operation Paladin”: