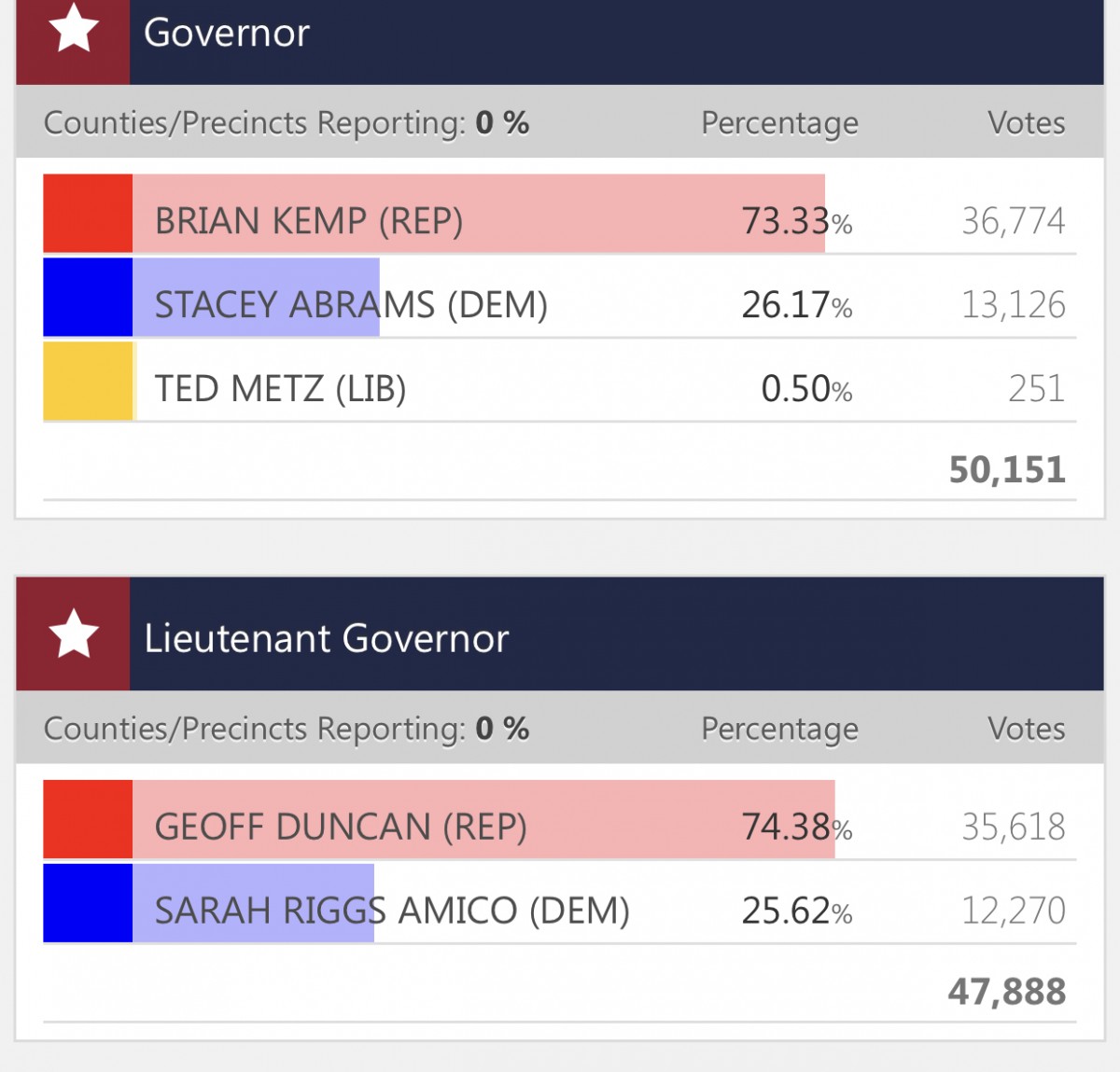 7:33 p.m. update: Unofficial results are coming in. It appears the three school board races are tight with two precincts reporting. 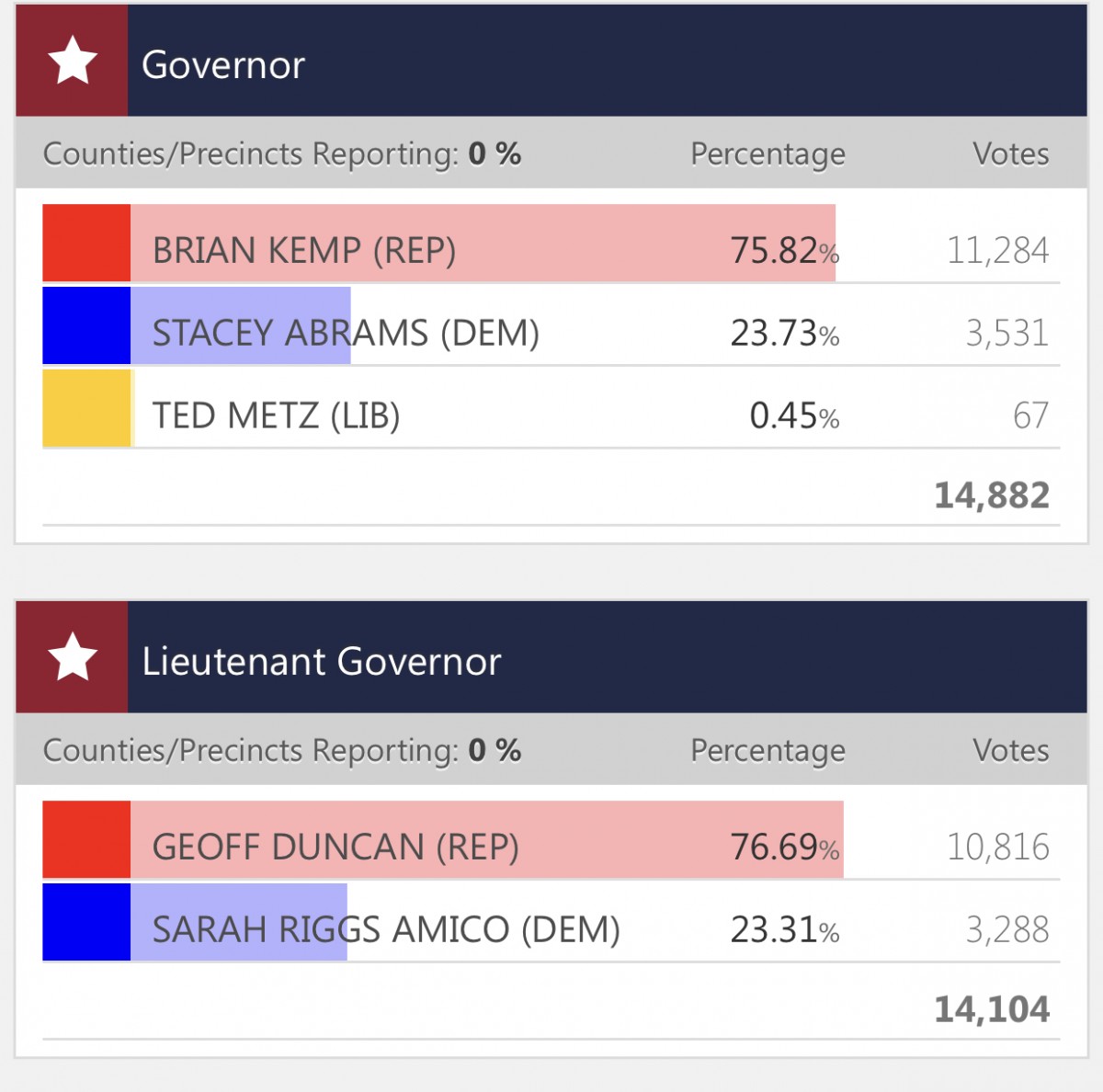 “In Georgia, it is easy to vote and hard to cheat, and I am incredibly proud of this new record showing strong voter engagement leading up to tomorrow’s election,” stated Secretary Kemp. “This milestone is a testament to the hard work of thousands of election officials all across Georgia who are dedicated to secure, accessible, and fair elections for all.”

November 2, 2018 was the last day of early in-person voting, and under state law, county officials cannot issue or mail absentee ballots on the Monday prior to an election.

Election night in Chattooga County is coming to a close. Pictured is the Summerville ballot box at 6:15p.m.  Lines formed and poll workers said 900 plus have voted there today. 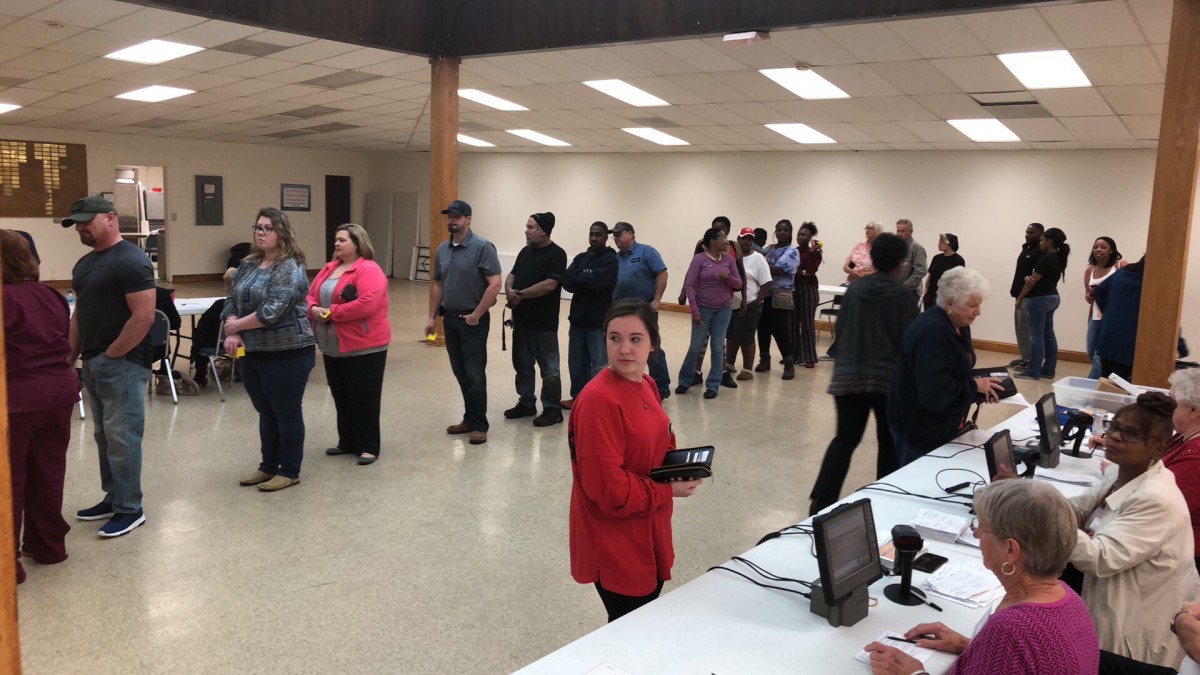