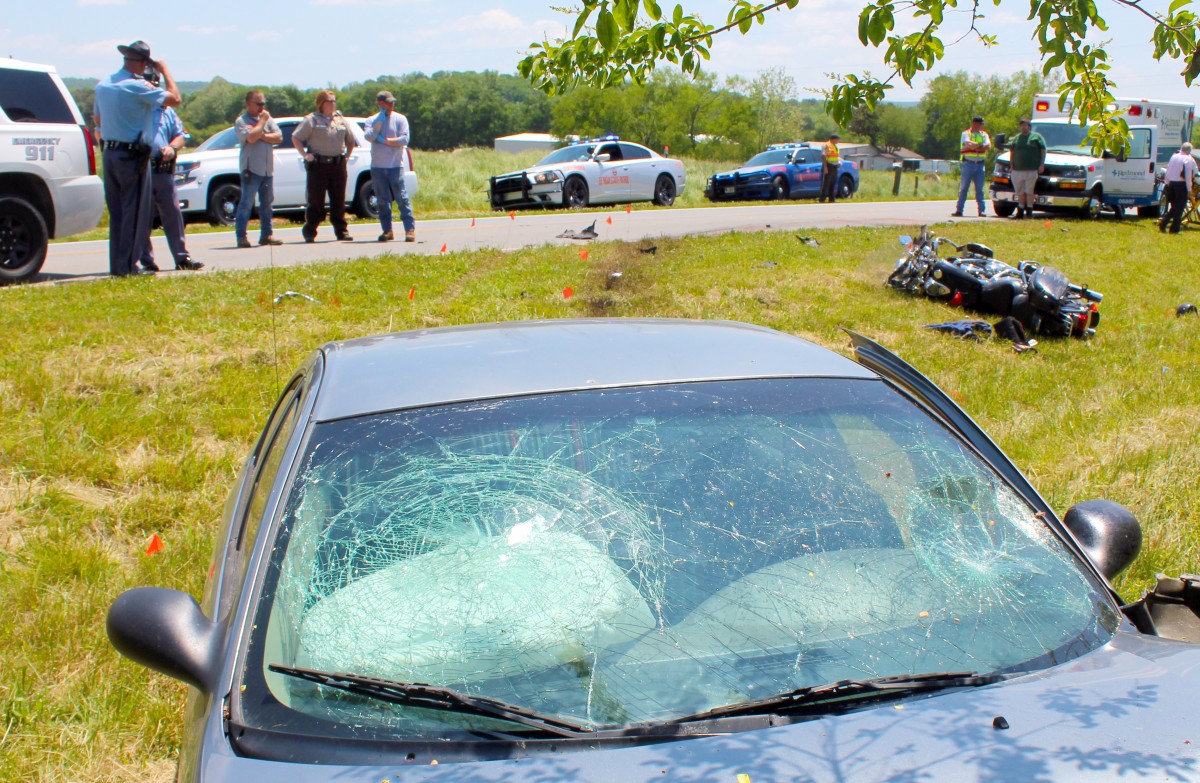 The Georgia State Patrol charged a local driver with first-degree vehicular homicide yesterday, according to jail reports.
Alexander Pysher, 27, of Summerville, is accused of killing a Dalton man who was driving his motorcycle on Gore-Subligna Road back in May.
Pysher allegedly crossed the center line in his 2006 Dodge Stratus and struck a Kawasaki Nomad motorcycle driven by 74-year-old Windom Frank Willis. The motorcycle driver struck Pysher’s windshield and was thrown several feet away.

Coroner Earle Rainwater was called to the site of the wreck and pronounced Willis dead at the scene. Charges were filed yesterday after a follow-up investigation by the GSP Specialized Collision Reconstruction Team.
Pysher was also arrested for failure to maintain a single lane and DUI/marijuana or controlled substance.