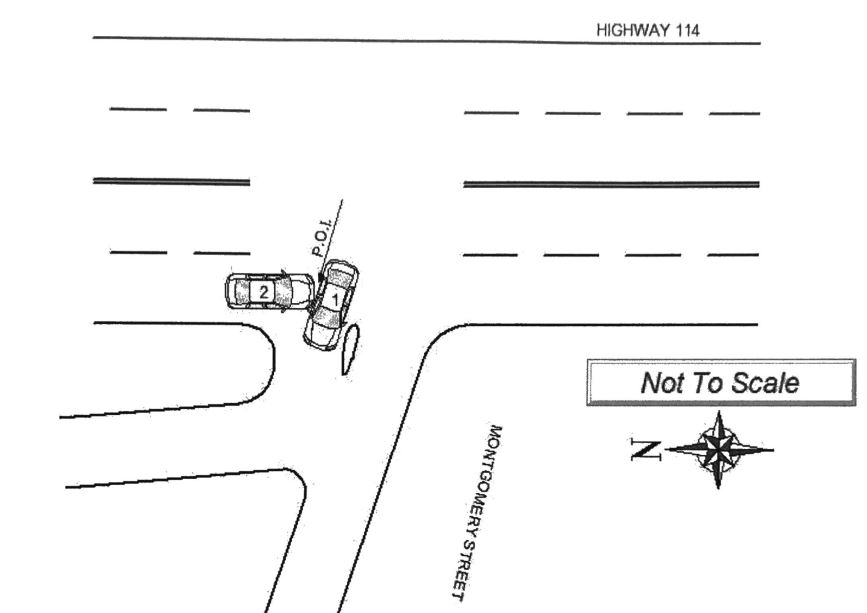 An early morning crash at the intersection of Hwy. 114 and Montgomery Street in Summerville injured a 6-year-old on Wednesday, according to an accident report.

Emily C. Hampton, 36, of Summerville, was attempting to make a left turn from Hwy. 114 onto Montgomery Street in her white 2008 Honda Accord, according to Summerville Police reports.

While making that turn, she pulled into the path of a white 2007 Toyota Camry driven by Barbara A. Dover, 59, of Trion.

Both vehicles received significant damage. Hampton’s six-year-old passenger was taken by EMS to Floyd Medical Center for treatment due to a possible injury to his ear.