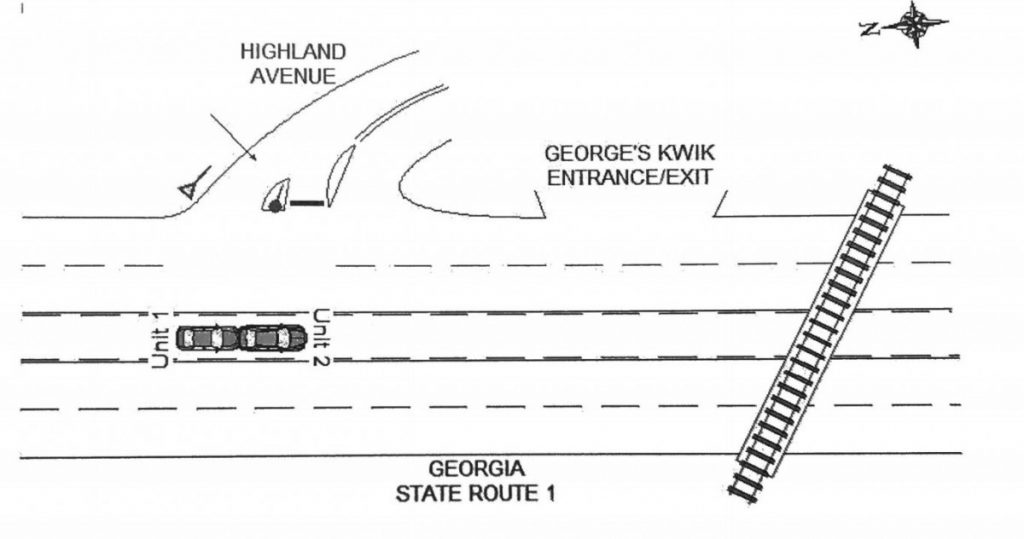 A two-vehicle crash injured a 48-year-old Summerville resident on Tuesday afternoon, according to an incident report.

Shikhaben C. Patel, 25, of Summerville, was driving his silver 2015 Toyota Corolla into the turning lane at the intersection of Hwy. 27 and Highland Avenue around 4 p.m. He smacked into the back of a silver 2009 Nissan Altima driven by Tara M. Smith, of Summerville.

“Tara Smith had a complaint of [a] neck injury and was cleared by EMS. Both vehicles were removed by their owner,” Summerville Policeman Phillip Cox reported.