(Update 3:30 p.m.: Trion Police Chief David Gilleland said his department is actively investigating an ATV crash that happened sometime last night. The name of the man who died in the crash has not been released. The name will be released pending family notification.

The man and his ATV were found a little past noon in a grassy field off Thomas Road. Chattooga County Coroner Earl Rainwater was called and the body is being sent to the GBI crime lab.) 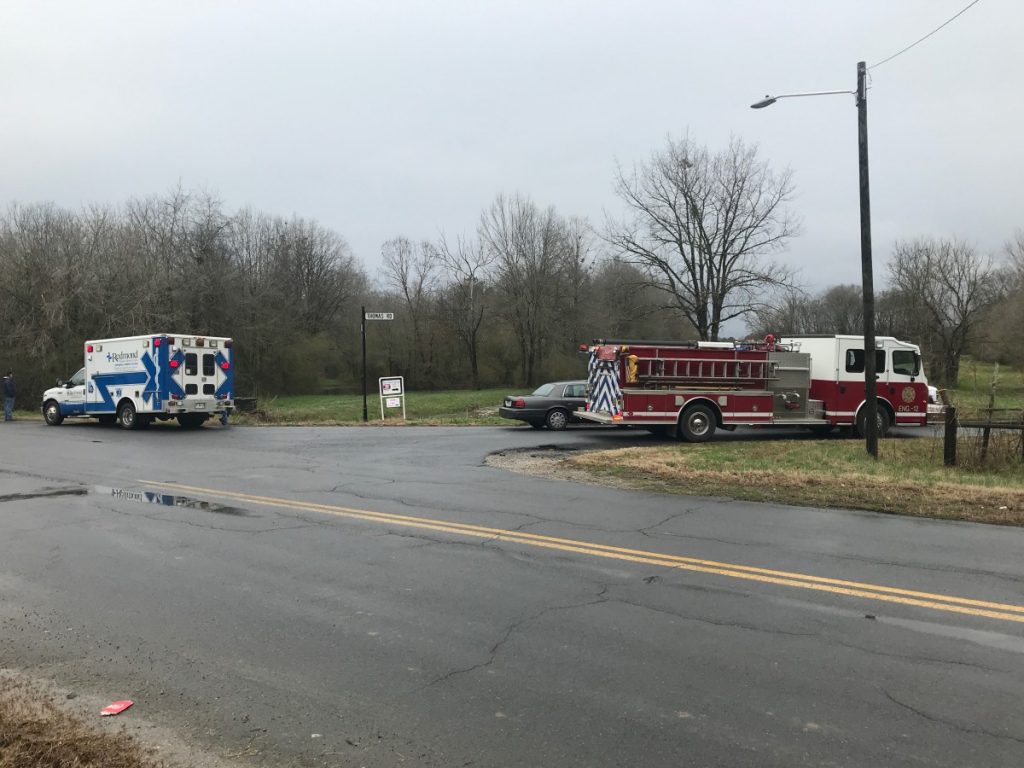 A fatal ATV crash is being reported inside the Town of Trion limits. The crash happened just before 1 p.m. today in a grassy field off Thomas Road, near First Street. One person has died, according to Trion Police Chief David Gilleland. More details are coming later.

Republicans Winning At Polls So Far