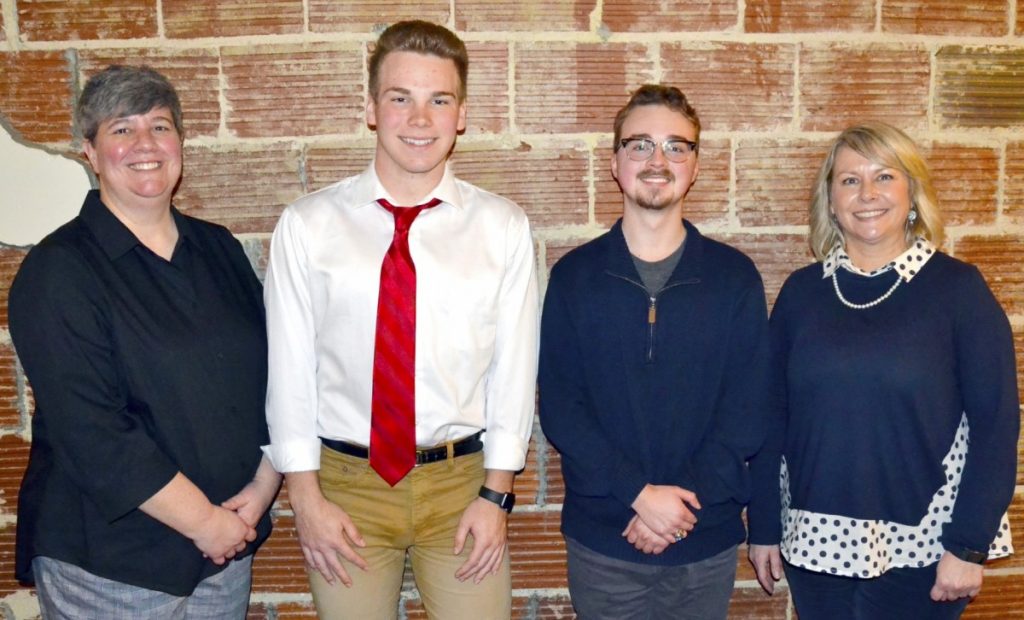 This is the 61st year the local Rotary Club has sponsored the STAR program, longer than any other sponsor in the state.
The local STAR teachers introduced the STAR students and said a few words about them and then the STAR Students talked about why they chose their STAR Teachers.
“This club, the Summerville-Trion Rotary Club, is the oldest sponsor of the STAR Program in the state,” member Jason Espy told the group. “The Rotary Club feels the program is a good way to highlight students’ and teachers’ achievements in the community.”
Veitch plans to attend Kennesaw State University and major in Biology and Pre-Med and pursue a career in anesthesiology.
Sparks plans to attend Jacksonville State University and major in music.
The CHS senior said all the hard work that he has put in academically was all worth it when he was named as recipient of the STAR Student designation.

“I could not have achieved this on my own, I have had so many teachers help me throughout my academic career and I had a tough choice when I was notified that I could pick just one to accompany me here today,” Veitch said.
He said he chose Lisa Benson as his STAR Teacher.
“She has the aptitude for teaching that honesty I have never seen and is perfectly made for the job,” Veitch said.
He went on to explain his selection of Ms. Benson and said that she was always there to answer a simple question or writing a letter of recommendation at the drop of a hat.
“Ms. Benson has truly been one of the greatest teachers I have ever had,” Veitch added.
The CHS STAR teacher Ms. Benson said she was so honored that Caleb had selected her as the STAR Teacher.
“Caleb is one of the most amazing students I have taught in my 20 years,” Ms. Benson said.
“The best thing about Caleb is he knows all of his achievements are extraordinary, but it doesn’t matter. He carries himself with such grace, and humility and kindness. He has confidence as well, but he is so kind to others and so funny, it is absolutely overwhelming.”
THS STAR Student Carter Sparks then spoke to the group.
“I have had Mrs. Williams for three years and under her guidance I have written many essays and research papers and I owe my love of writing to her,” Sparks said about his STAR Teacher. 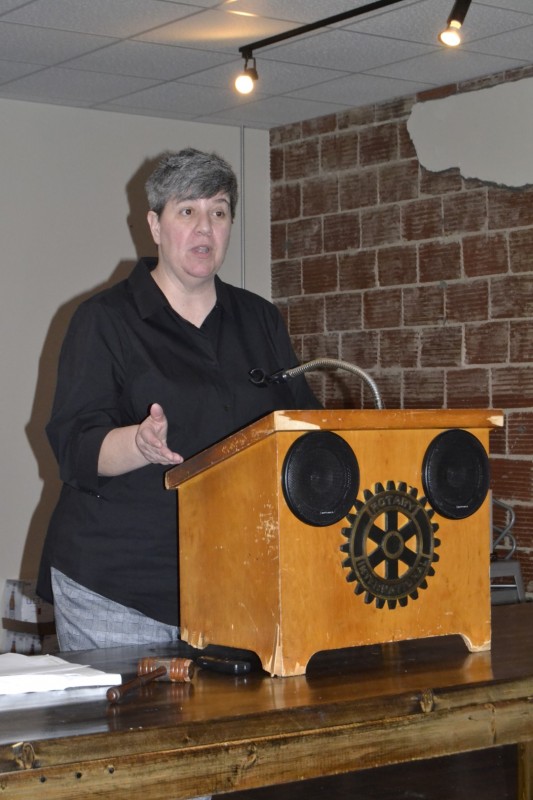 She goes out of her way to make sure every student knows and understands what they are reading.
“She has taught me that the ordinary could be made extraordinary with the image created by just a few words,” Sparks said. “Mrs. Williams is so much more than an English teacher, along with teaching and dual enrollment courses, she also leads the Journalism Club which is in charge of the school newspaper, The Bulldog Barker, she also creates the yearbook each year.”
He also said that she is more than willing to write letters of recommendation for scholarships and college applications for any of her students.
Mrs. Williams said she was always struck by Sparks’ intelligence and his kindness and it was obvious what a mature young student he was.
“He shows just a sophistication in his writing and his ability to understand English and literature,” Williams said. “He truly is one of the smartest students she has had the pleasure of teaching.”
She added that he was so organized, so extremely well-prepared every single day and more than that that, he takes advantage of growing and learning and embracing new ideas.
The STAR program was created to focus public attention on Georgia’s outstanding scholars and the teachers who have been most instrumental in their academic development. During the past 61 years, the STAR Program has honored nearly 27,000 high school seniors who have in turn, chose their STAR Teachers to share in the recognition.
The Professional Association of Georgia Educators (PAGE) Foundation was selected in 1994 by the Georgia Chamber of

Commerce to coordinate the state program in association with the Chamber and the Georgia Department of Education.
To obtain the STAR nomination, high school seniors must have the highest score in one sitting on the three-part SAT taken through the December test date of their senior year and be in the top ten percent or top ten students of their class based on grade point average.
Each high school STAR Student is asked to name his/her STAR Teacher. High school STAR Students compete for system titles; and system STAR Students in turn compete for region honors in the 12 STAR Regions. Region winners and their STAR teachers are invited to Atlanta to compete for state STAR scholarships and awards. 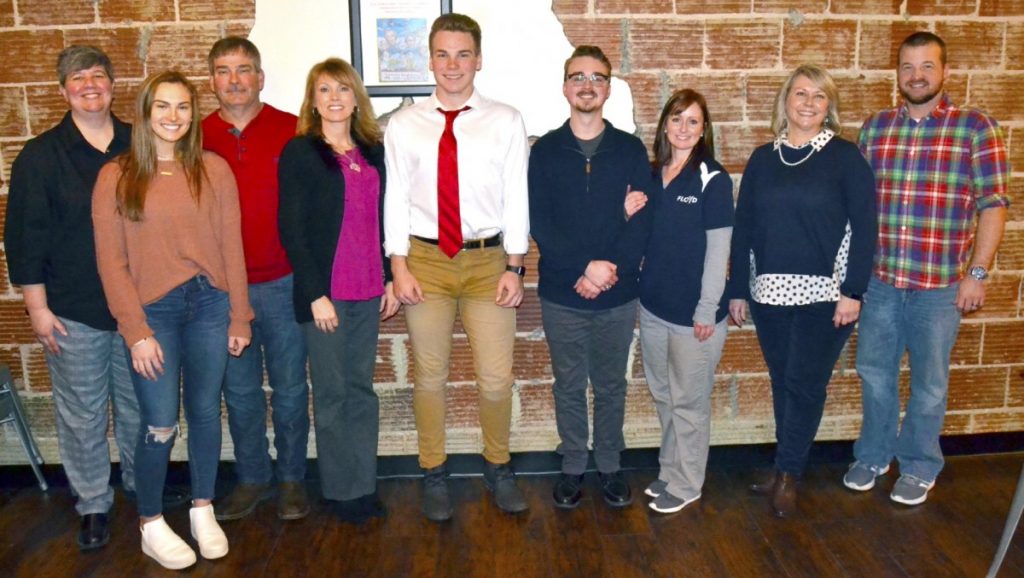