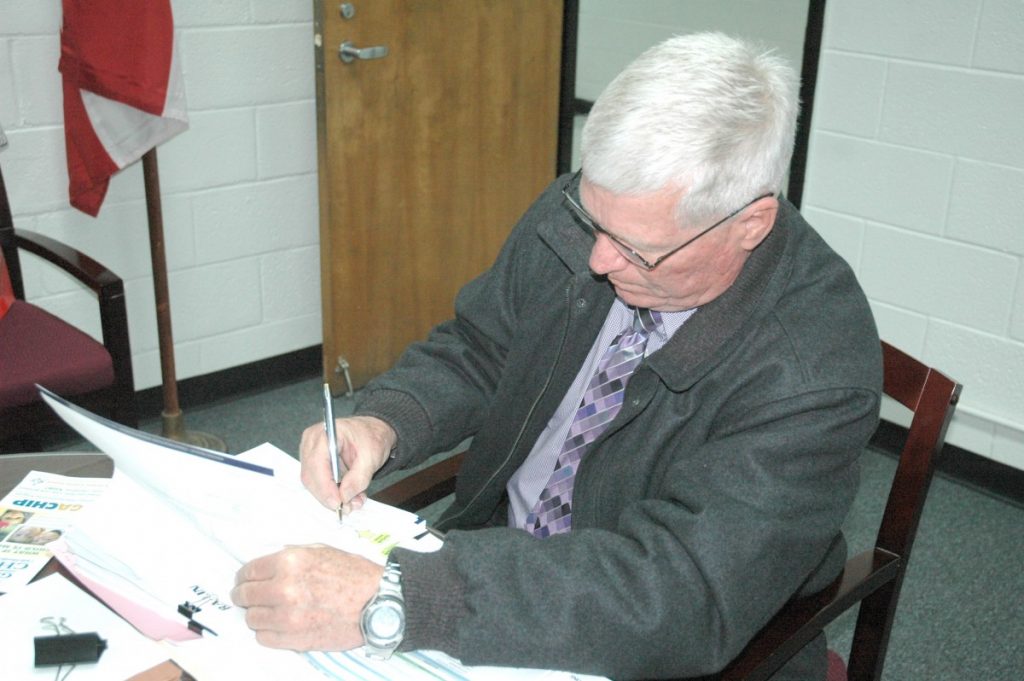 Chattooga County Schools Superintendent Jimmy Lenderman emailed his resignation letter to the board of education today. It’s effective on April 30.

evelop between the board and community and alleges that “some” said it could be interpreted that the board members are “bullies.”

Board Chairman John Agnew said he does not have any problem with the superintendent.

‘We’ve not had any friction between us except that we disagree on the 4-day and 5-day school schedules,” Chairman Agnew said. “We’ve never had any problems between us.”

Agnew said that he had not checked his email to see Lenderman’s letter as of 3 p.m. Friday. But Agnew said he was alerted beforehand that Lenderman was retiring.

“What he told us was that he had bought a recreational vehicle and they wanted to travel. That is what he told us face to face. . . I was not surprised [about his resignation] because he had let us know,” Board member Julia Houston said. “I understand wanting to be with your grandchildren.”

She also claims Lenderman and the board were working well together. She points out that Lenderman’s resignation letter referred to a “caustic relationship” between the board and community –not with the superintendent.

Houston admitted the board’s relationship with some in the community was caustic due to the disagreement with the school calendar change.

He’s served as superintendent since 2011 and before that, he was the CHS principal for a couple of years. His career also included 27 years in the United States Marine Corp where he attained the rank of colonel. During his military career, he flew helicopters even for U.S. President Ronald Reagan in the 1980s.