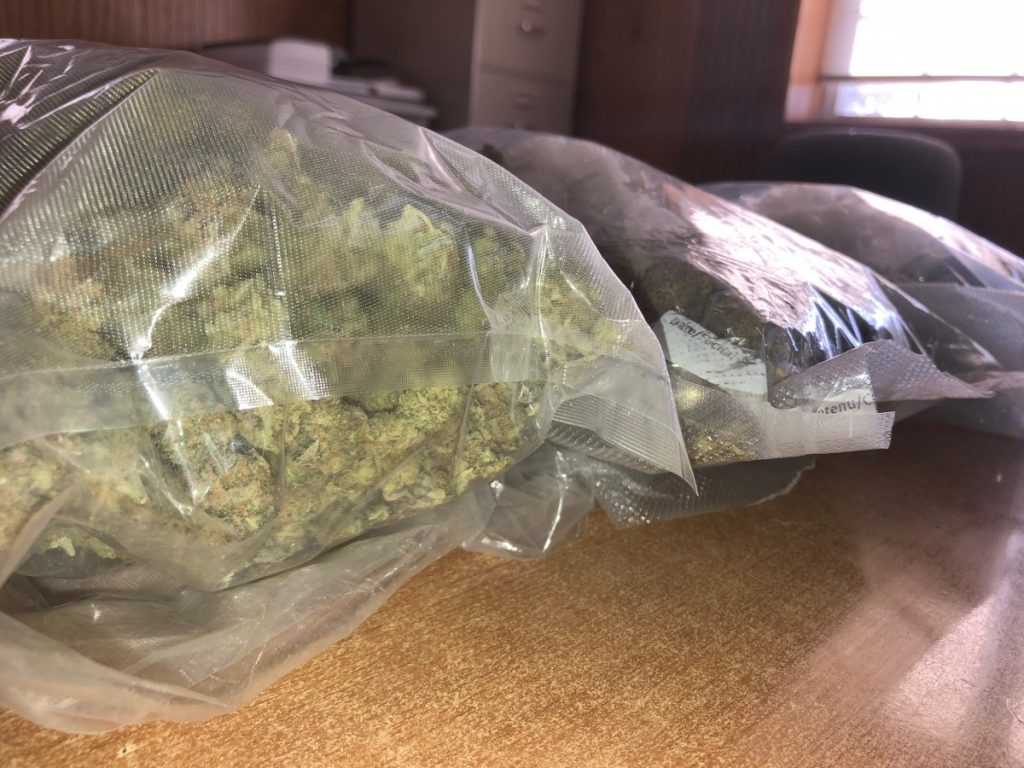 A 27-year-old Lyerly man was arrested with two pounds of marijuana in his vehicle after being stopped for speeding through Summerville Sunday night, according to a police report.

Braden Adarione Black, of 680 Cemetery Road, was going 54 mph in a 35 mph zone and had a busted windshield. Georgia State Patrolman Dexter Mitchell spotted Black’s vehicle and stopped it near the intersection of Montgomery Street and Curran Street around 9:55 p.m., according to a Summerville Police report. 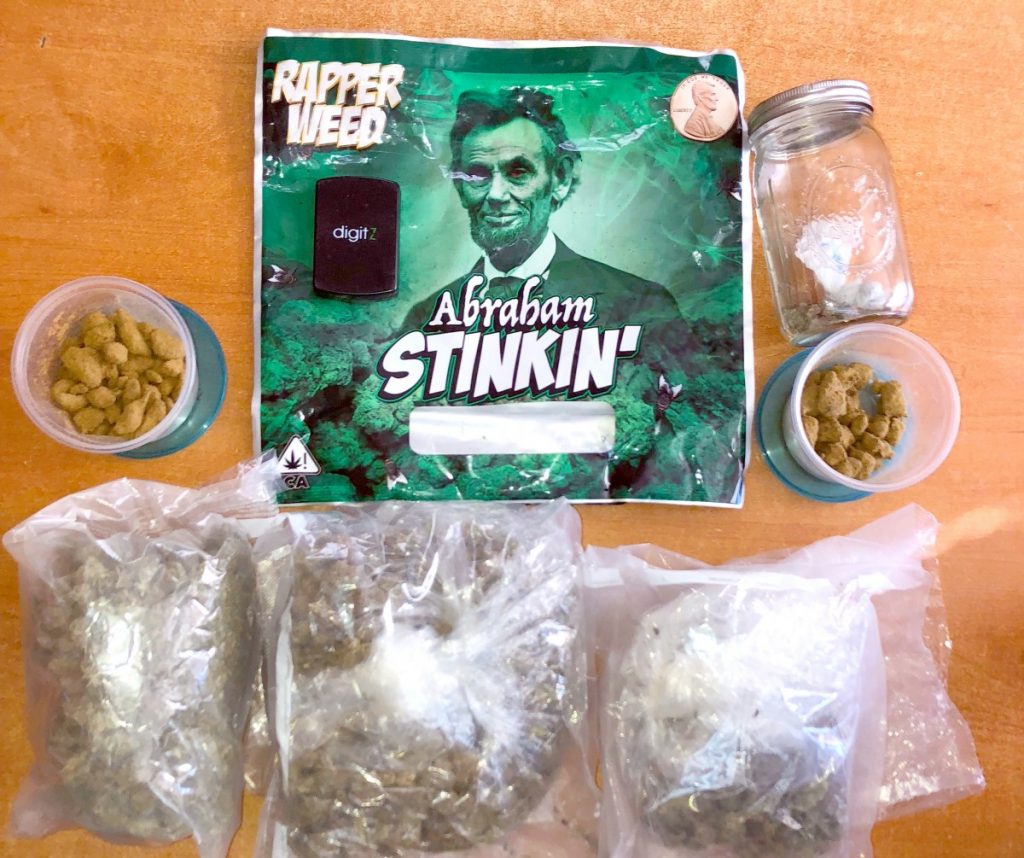 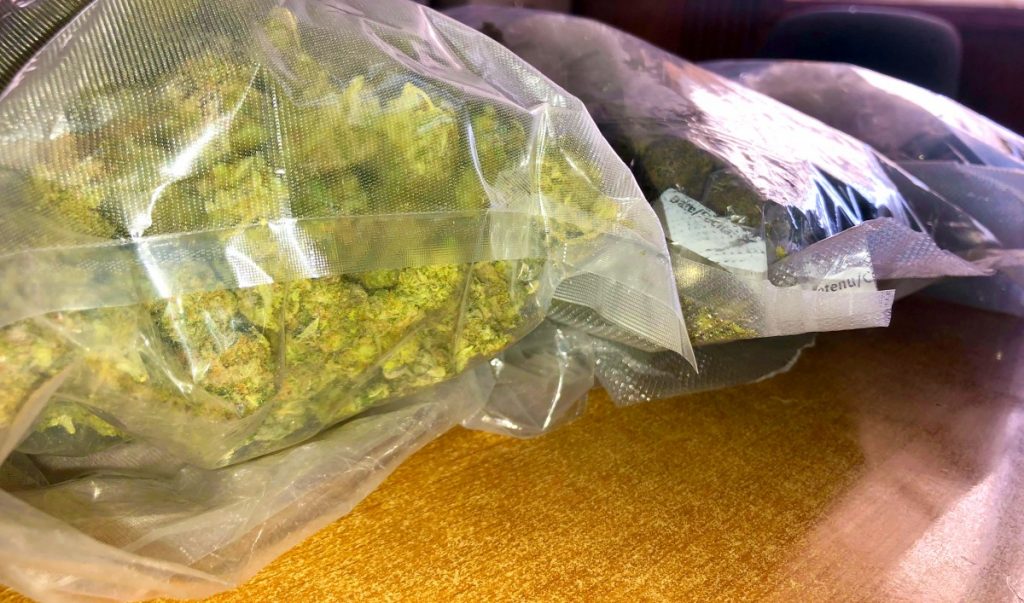 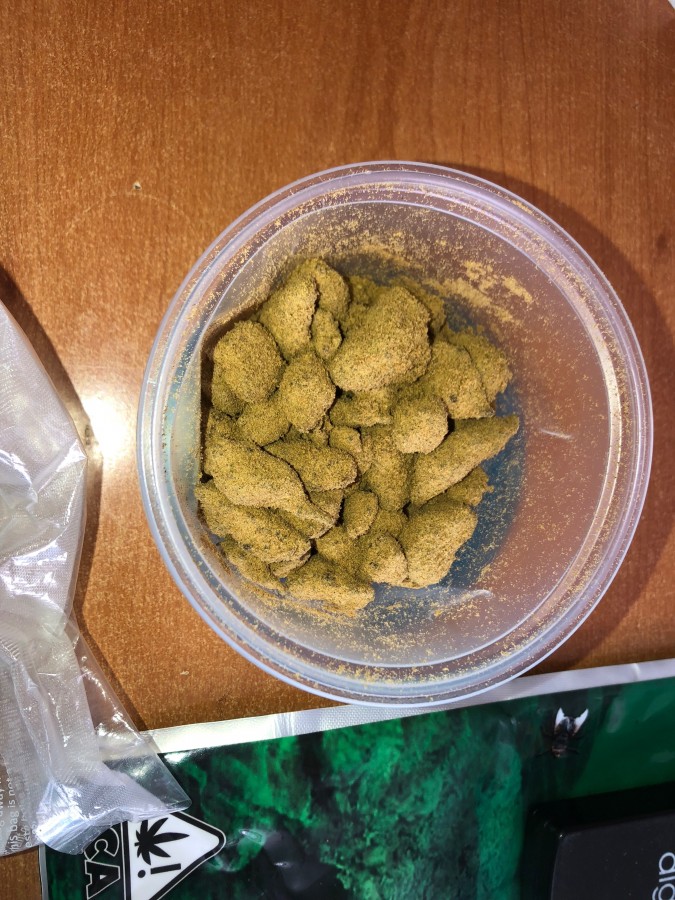