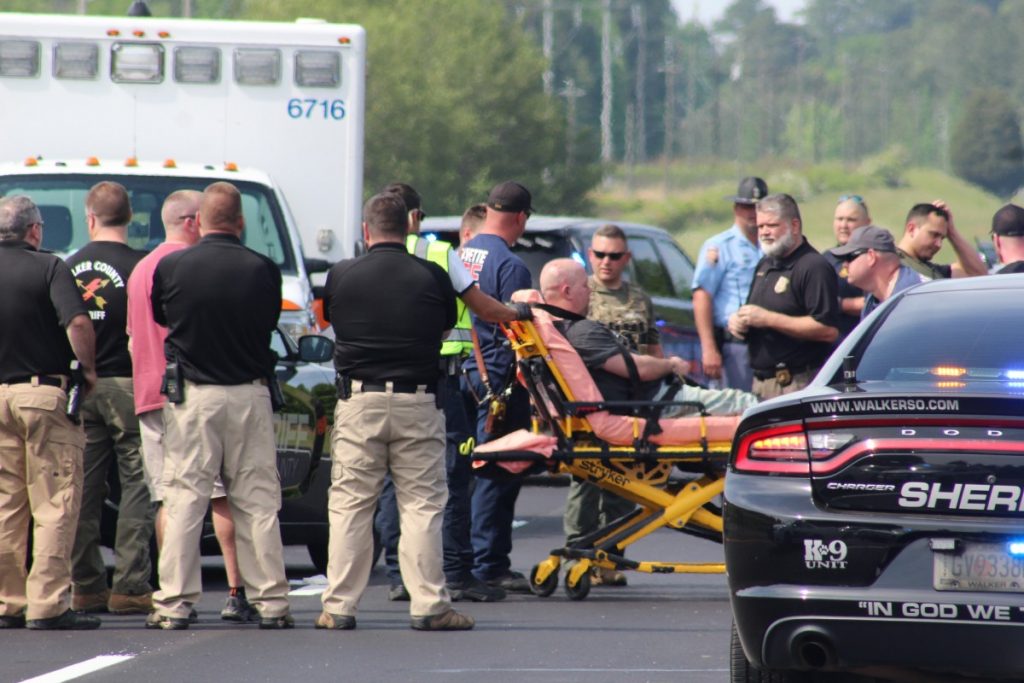 Nelson Being Taken Into Custody (Photo By Tyler Bishop)

A Marietta construction worker involved in a multi-state child sex sting led cops on a police chase on Hwy. 27 from Armuchee to the LaFayette bypass on Tuesday.
Andrew Benjamin Nelson, 42, was arrested for attempted aggravated child molestation and obscene internet contact with a child, according to jail reports.
His arrest was part of Operation Southern Impact III. A total of 82 people were arrested, and 17 children were rescued or identified as victims during a mutually coordinated operation between eig

ht southeastern states, according to the GBI.
During that operation, Nelson fled in his newer model Ford SUV. The chase continued into Chattooga County where speeds reached more than 100-mph. Deputies tried deflating Nelson’s vehicle twice with spikes just south of Summerville. The attempt either missed or didn’t work until the chase reached the LaFayette bypass where Nelson crashed and flipped his vehicle.
He was then taken into custody. (See additional story about Operation Southern Impact III) 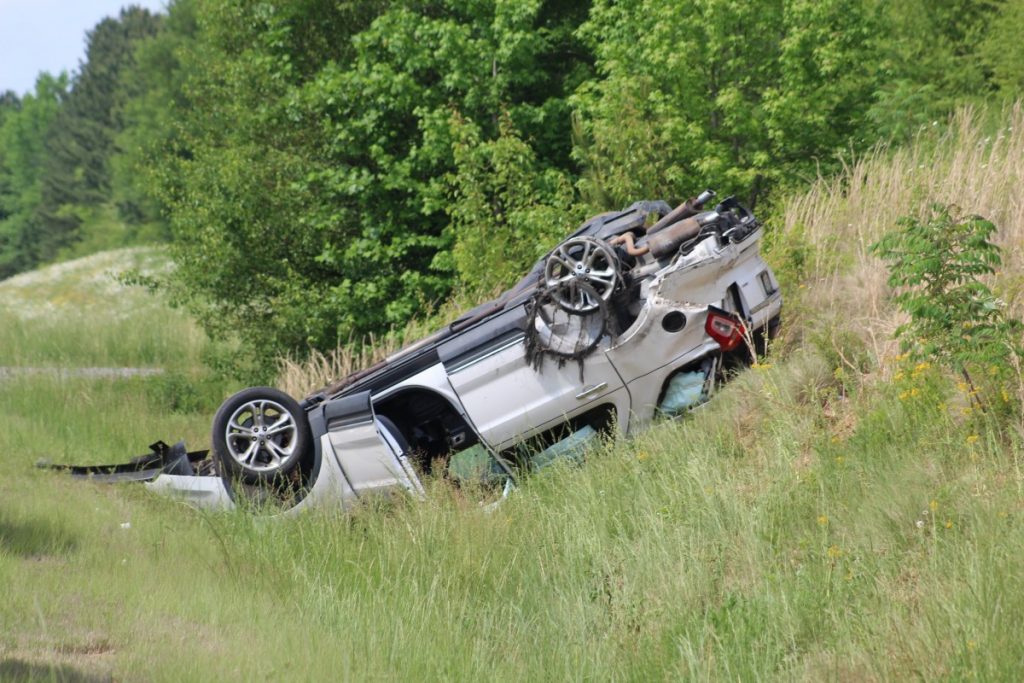 A Marietta man is accused of fleeing law enforcement in Floyd County Tuesday afternoon. The chase headed north on U.S. 27 and Chattooga County deputies deployed spikes near Magnolia Ridge to deflate the suspect’s tires. Pictured is the Ford SUV approaching the spikes Chattooga County Deputy Nicole Sprague tossed across the road. The driver, however, continued north into Walker County where he crashed on the Hwy. 27 bypass. He is now in custody . (Staff Photo By Jason Espy). 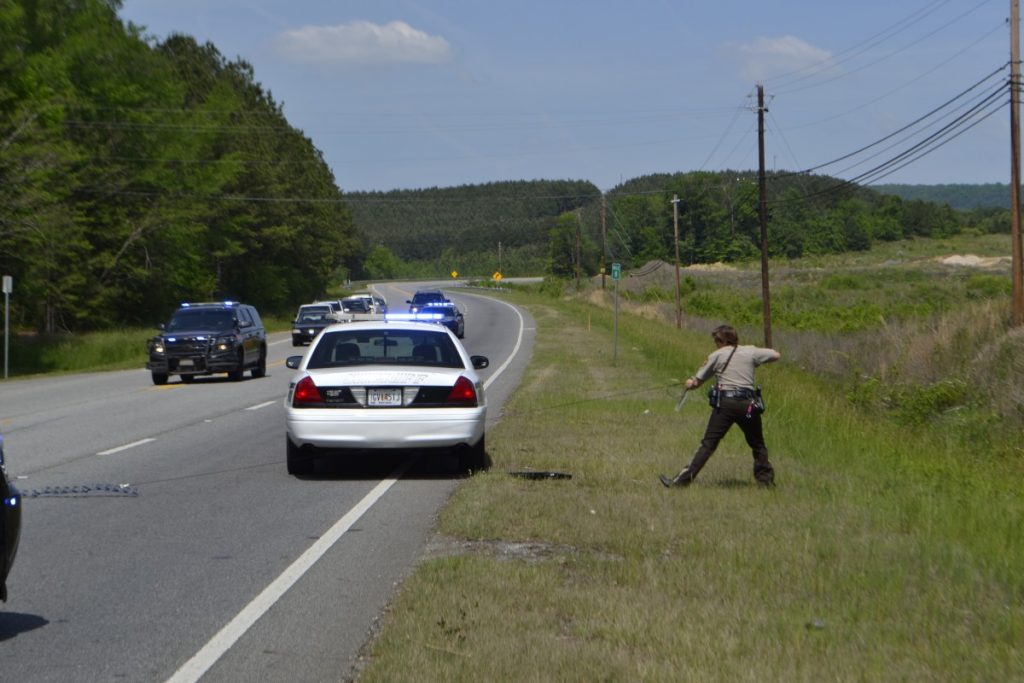 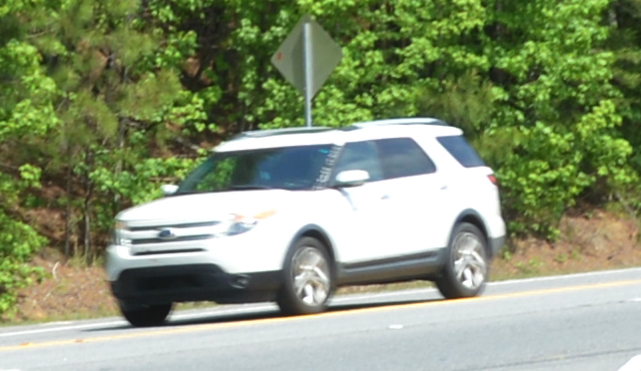