Someone fired at least three bullets into a Pennville Used Car lot building on Monday night, according to Chattooga County Sheriff’s reports.

Deputies were dispatched to Bowman’s Auto at 12280 Hwy. 27, Summerville, around 10 p.m., after Branson Bowman found damage to the building.

The incident was turned over to a sheriff’s investigator. 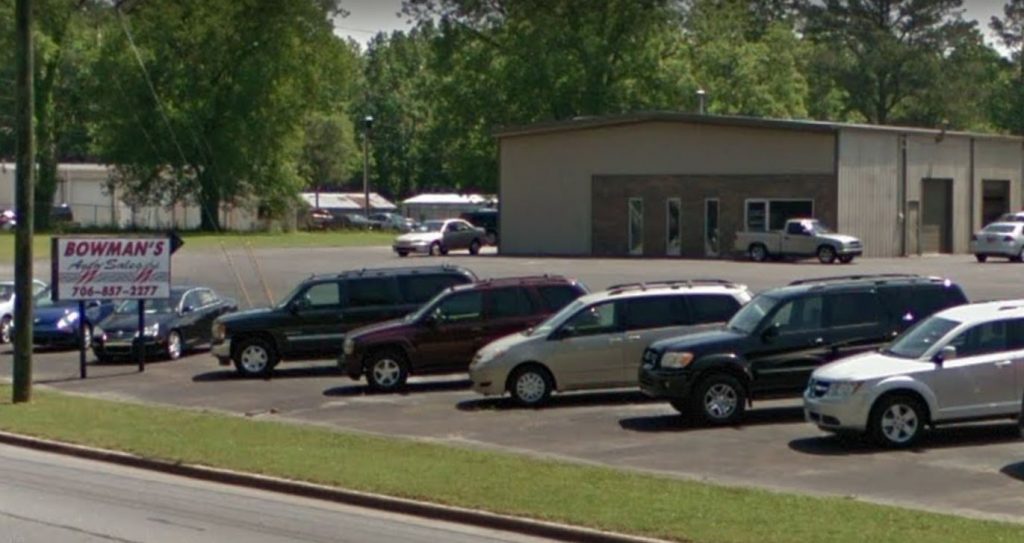