Summerville is none longer the safest city in Georgia, but it’s extremely close, according to a national home security vendor.

The city dropped to the second spot in the 2019 rankings. Officials credit residents and the police department for keeping crime low.

“I think we have a police department that is interactive with our community,” City Police Chief Stan Mosley said.

SafeWise uses FBI Crime Report statistics from 2017 to calculate the top cities. Those with a population of fewer than 4,000 were eliminated from the report.

“We’re pleased to add 11 new cities to Georgia’s safest this year. That means 78% of last year’s top cities made the cut again, and the top two (Senoia and Summerville) each reported zero violent crimes in 2017,” according to SafeWise. “Senoia pulled the top spot thanks to its low property crime numbers—just 39 total compared to Summerville’s 48.”

“The city’s previous rankings include:

Summerville was ousted from the top spot by Senoia, is a city below Atlanta in Coweta County. Safewise stated that both Senoia and Summerville had no violent crimes in 2017. Senoia won the top position by having fewer property crimes.

“We have a good bit of thefts all the time. I don’t think the numbers went up that much,” Chief Mosley said.

He conceded that our numbers might not have jumped, but Senoia’s could have dip.

Building a relationship between the police and citizens is one component that kept Summerville’s crime low, according to Mosley.

“Communication is key between us and the public. Our community is also responsible for making this one of the safest cities. We have an alert community. When something does not look right, they inform us,” Chief Mosley said.

“We narrowed it down based on the number of reported violent crimes (aggravated assault, murder, rape, and robbery) and property crimes (burglary, arson, larceny-theft, and motor vehicle theft) in each city. To further level the playing field, we calculated the likelihood of these crimes occurring out of 1,000 people in each city,” according to SafeWise.

SafeWise said Summerville’s violent crime occurrence was zero. Summerville property crime rate went from 9.23 out of every 1,000 last year to 11.07 this year. 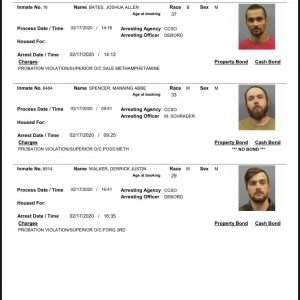 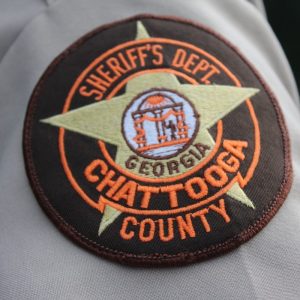 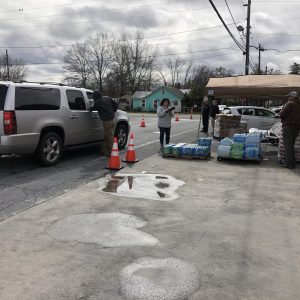 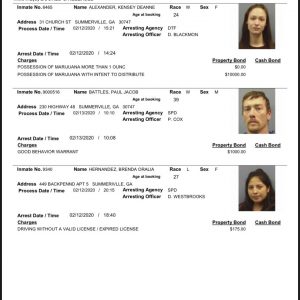