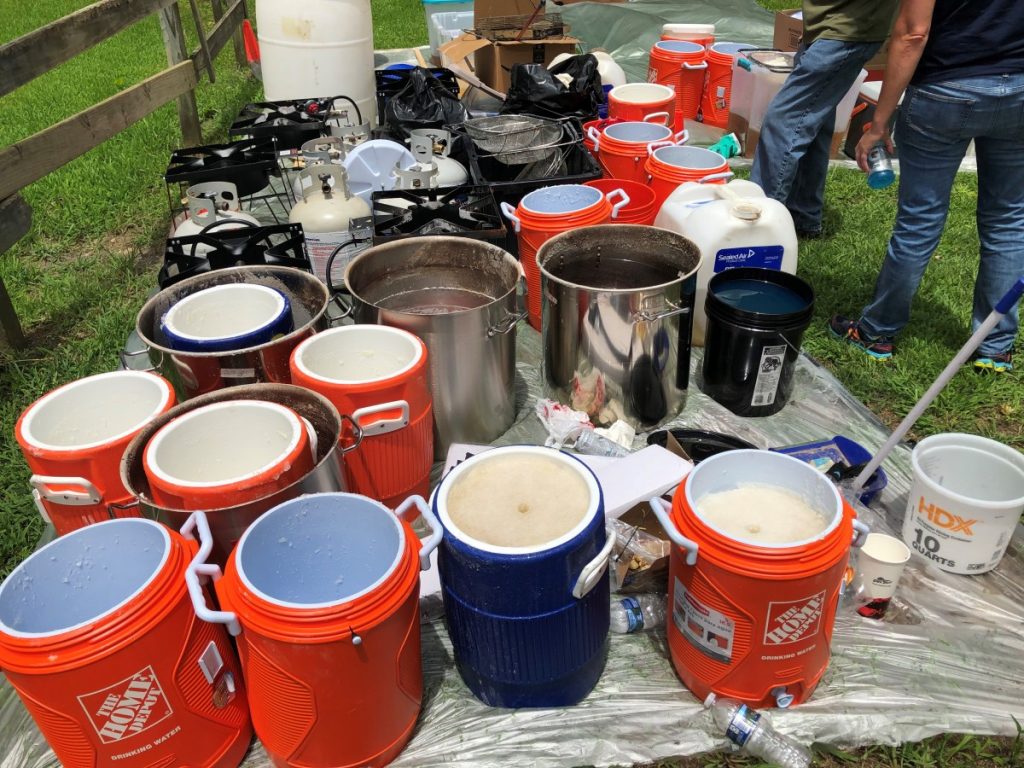 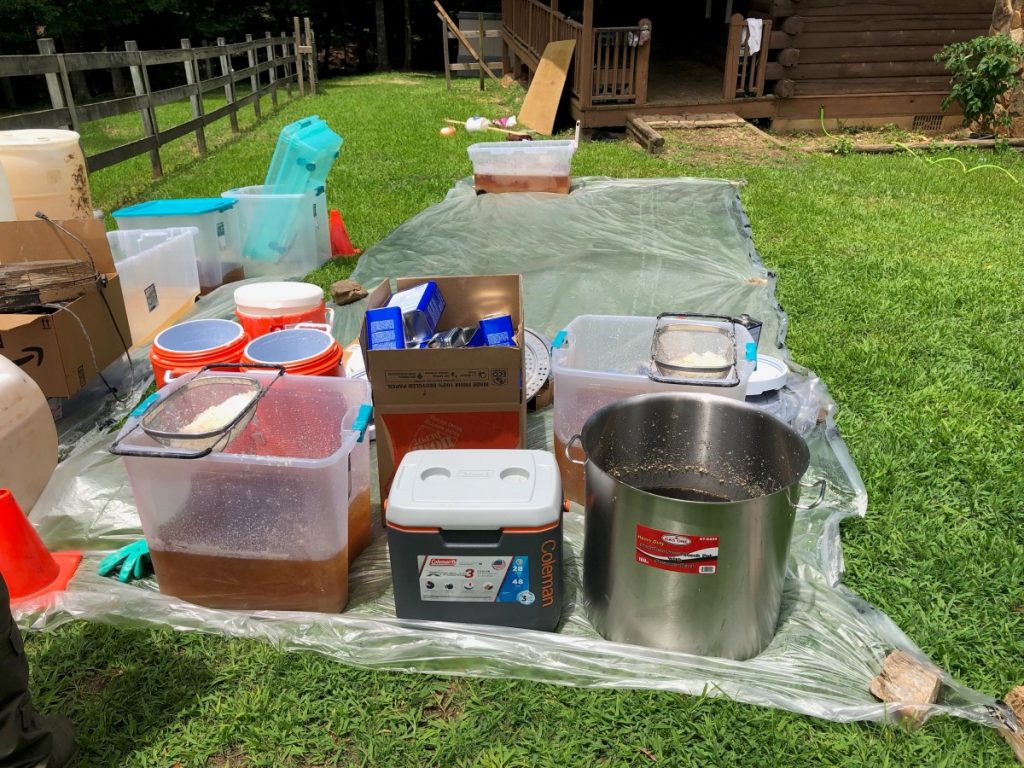 On June 26, 2019, at approximately 9:15 AM, the GBI Haralson Paulding Drug Task Force executed a search warrant at 809 Williams Road, Dallas, Georgia. The investigation involved a vehicle being stopped as it was leaving the property, resulting in a foot pursuit and arrest. Approximately 40 kilograms of methamphetamine was seized inside the vehicle.

Menera, Landa, and Vazquez were arrested at the scene and are being held with multiple charges pending.  The U.S. Drug Enforcement Administration is also investigating.