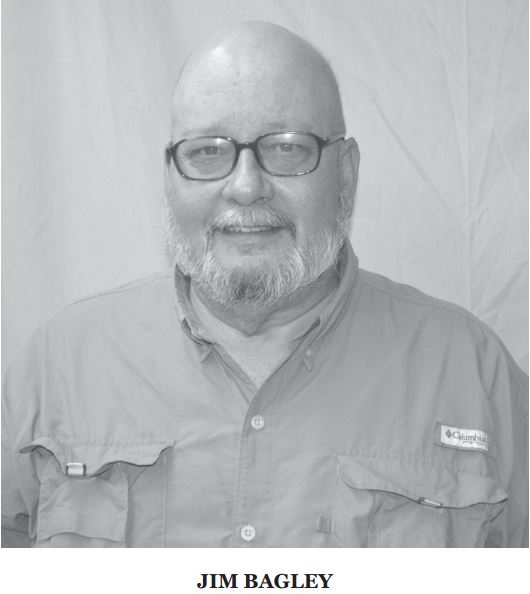 By GENE ESPY
Editor
After 53 years in the gas and oil business, Jim Bagley has decided to semi-retire. He will keep the wholesale part of the business (distributorship) and has leased the store and Quick Lube portion of the business. He said the move has been bittersweet but that he was getting tired of it and was ready.
Jim Bagley began work with his dad when he was 16 years old. He did everything around the business including driving the truck which he wouldn’t have been allowed to do these days. “That was just part-time,” Bagley said.
His father, Claude, had heart bypass surgery in 1973 and Jim went to work full time then.
“I started looking after everything then,” he continued. “When he died in 1983, I really looked after everything, along with his mother.”
When he went to work for his dad, his father and Willard Brown worked there.
All the business at that time was all wholesale.
“We had at that time 13 different retail operations that sold our gas,” Bagley said. “We sold to farmers and home heating and industry – gasoline and diesel.
They sold Standard Oil gas to begin with and then Chevron bought them out, Standard Oil.
“My dad always said that Standard Oil was a whole lot better to work with than Chevron,” he said. “Standard Oil was a little bit more family-oriented.”
Asked if the location was always on North Commerce Street, across from where Walmart was located, Bagley said at one time it was located on the road under the trestle across from Mason Funeral Home and was behind where Riley Parham had a tire business.

“I don’t remember that location,” he added. “It was located there when he bought it.”
He said his father and his father’s brother began business in the service station beside the post office in 1945.
In 1948, they bought the distributorship when it was down there and moved it pretty quickly to where it is now.
“They kept it together until 1963 when Cordle moved to Cedartown,” he said.
He said his father loved the gas business because that was all he ever did.
“That is all I have ever done,” Jim said.
He gave the reason that he decided to semi-retire.
“It is a little bit bittersweet, but I am getting a little bit tired of it,” Bagley said. “I kept the wholesale part of the business. I will still be distributing gas and diesel fuel. The Quick Lube and the store I leased for 10 years.”
He is 68.
Bagley said that they have always priced our gas fairly.
“We just absolutely won’t let anybody give any better service that we did,” Bagley said. “We bend over backwards to make sure everybody is satisfied. We charged them a fair price, where we can make a profit. I never felt like I overcharged anybody for anything.”

STORIES
One of the funniest things that Bagley could remember was when Willard Brown quit and they hired Terry McCollum.
He said his father told him that he would give Jim half of Willard’s salary if he would take Brown’s job along with what he was doing.
“I was having to get up before daylight and get back after dark,” Bagley said. “I did that for two years. I finally came in one day and told his father, I need some help, I can’t keep doing this.”
He said that he’d hire Jim somebody to help.
“A month later, I went in there and asked him did he remember me telling him that he get some help, well, you either need to get me some help or you some because I’m fixing to quit if you can’t do any better than this.”
A few days later, he told Jim that he had him some help and Jim asked him who did he hire.
“Terry McCollum,” his father answered.
“I said he wouldn’t be there two weeks,” Jim added.
He stayed 25 years until he died. 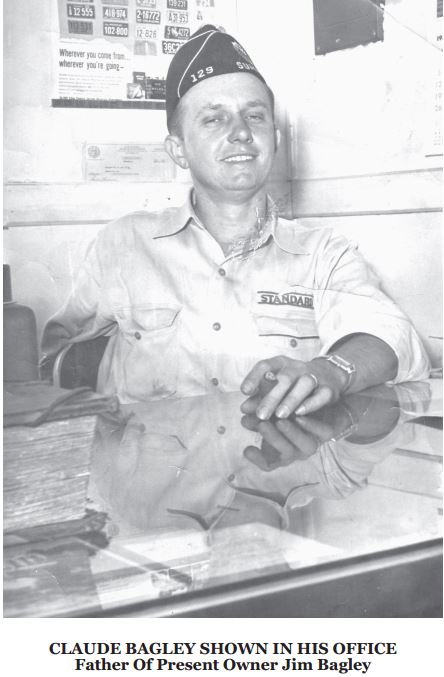 “Terry liked the job,” Bagley explained. “Dad and I both always were real good to anybody that worked for us. We never asked them to do anything we wouldn’t do.”
Bagley said the regulations today are much harsher today than in the past.
“The regulations got so bad, when people would move out of a store, we just closed them, we wouldn’t try to upgrade them. We got down to just one store. That is why it is beside us, all my eggs are in one basket.”
“We sell a lot of propane, we filled them up to 100 pounds,” Bagley said.
The first day Terry McCollum worked for the Bagleys, he blew up the motor in the gas truck.
“He came in and got the other truck, the spare, and it caught fire with him,” Bagley continued. “He asked what I would have done, and Bagley said I probably would have run.”
McCollum said he got the fire out.
“We have had some of the best customers in the world,” the veteran gas merchant said. “We sell to the county when we get the bid, the city of Summerville and take good care of them, the Town of Trion and we take good care of them, Mount Vernon Mills our best overall customer and they get the best service you can get.”
Mohawk also buys from Bagley.
The Bagleys have never had much turnover in help. Jim said that he and his dad have had fewer than 10 people working for them over the years.
His mother Frances also was very active in the business for years. 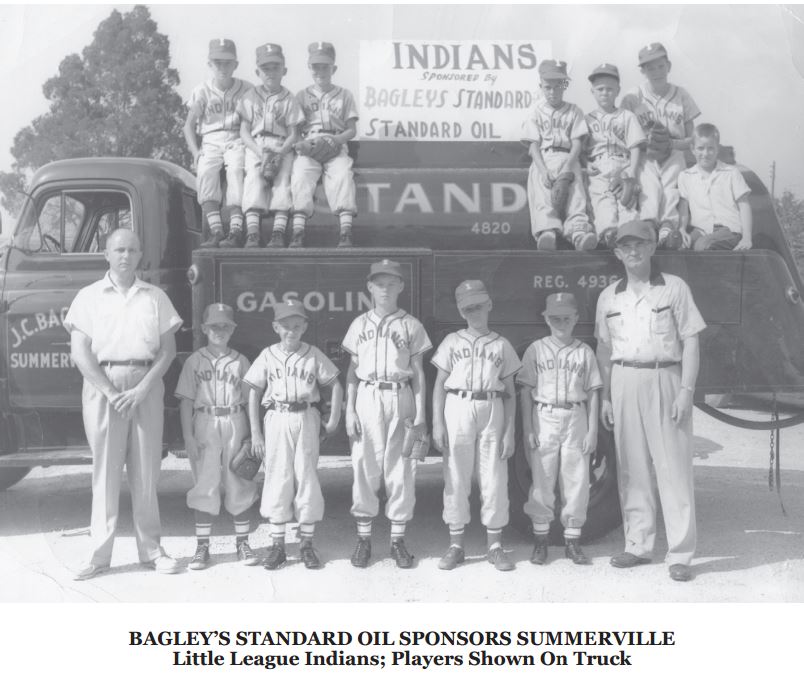 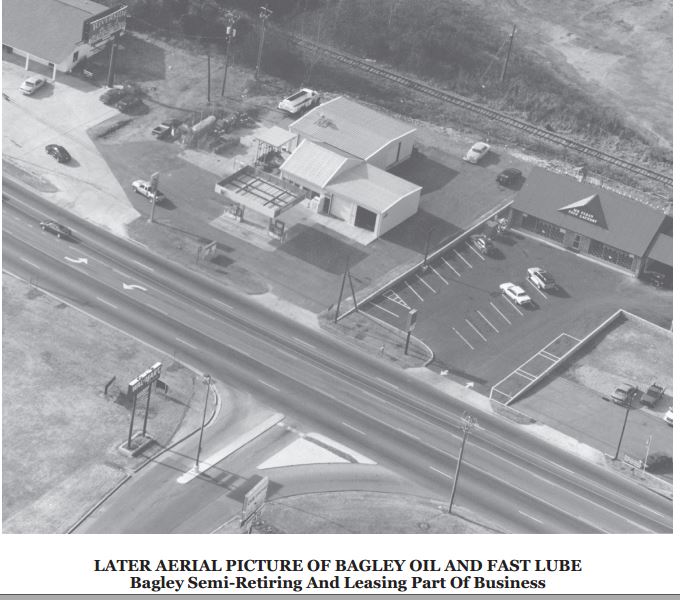