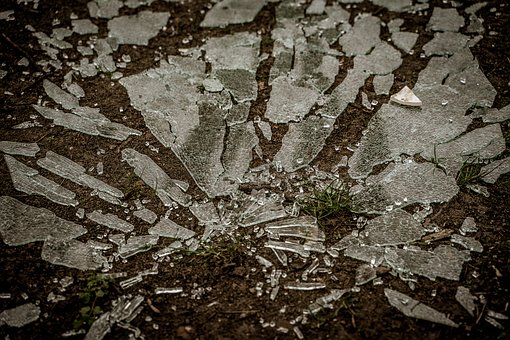 A rash of vandalism costing Chattooga County property owners more than $10,000 has ended, according to Sheriff Mark Schrader.
People living around Goodwin Drive, Lake Wanda Reita Road, Wylan Hills and Northern Heights Circle had their homes and automobiles damaged by rocks during the past few weeks. Now two people have been captured –minors.
The sheriff originally believed that children were responsible for the vandalism spree. Investigators took two minors into custody and will process them through the juvenile court.
“The damages, it’s probably in the neighborhood of over $10,000,” the sheriff said.
Jamey McMahan told cops that someone broke four panels of a glass window to his Wylan Court home garage.
Bonnie Montgomery on Goodwin Drive said someone knocked out her front window on her house. She showed Deputy Marvin Armstrong three rocks that did not belong in her yard.
Mable Coley, of Lake Wanda Reita Road, said the vandals struck her Jeep by knocking out the back window to her Jeep Liberty.
The vandals broke the back windshield of a Hyundai Sonata belonging to Montana Hunter, of Wylan Court. Cops found several rocks outside the home.
The rocks used vary in sizes, according to the sheriff.
“Some of them don’t appear to be from the area where the damage is at. It looks like they are bringing rocks,” the sheriff said.