Before the Chattooga County Courthouse opened this morning, a water pipe burst above the deed room dumping gallons and gallons of water onto records, computers, copiers and cabinets.

County employee Steve Waddell said two computers were damaged. It’s still too early to tell whether the copiers were damaged. The biggest concern, however, how the water will affect deeds and tax lien records.

Chattooga County Commissioner Jason Winters said it appears that the historical and older deeds were not affected. Some of the recent records were soaked.

Public works employees toted hundreds of deed books out of the water damaged room and into adjacent offices. Commissioner Winters said a special company is being called to handle drying the deed books.

Many of the deed records are digitally stored on computers that are offsite. They are backed up in three locations in servers across the United States, Clerk James said. 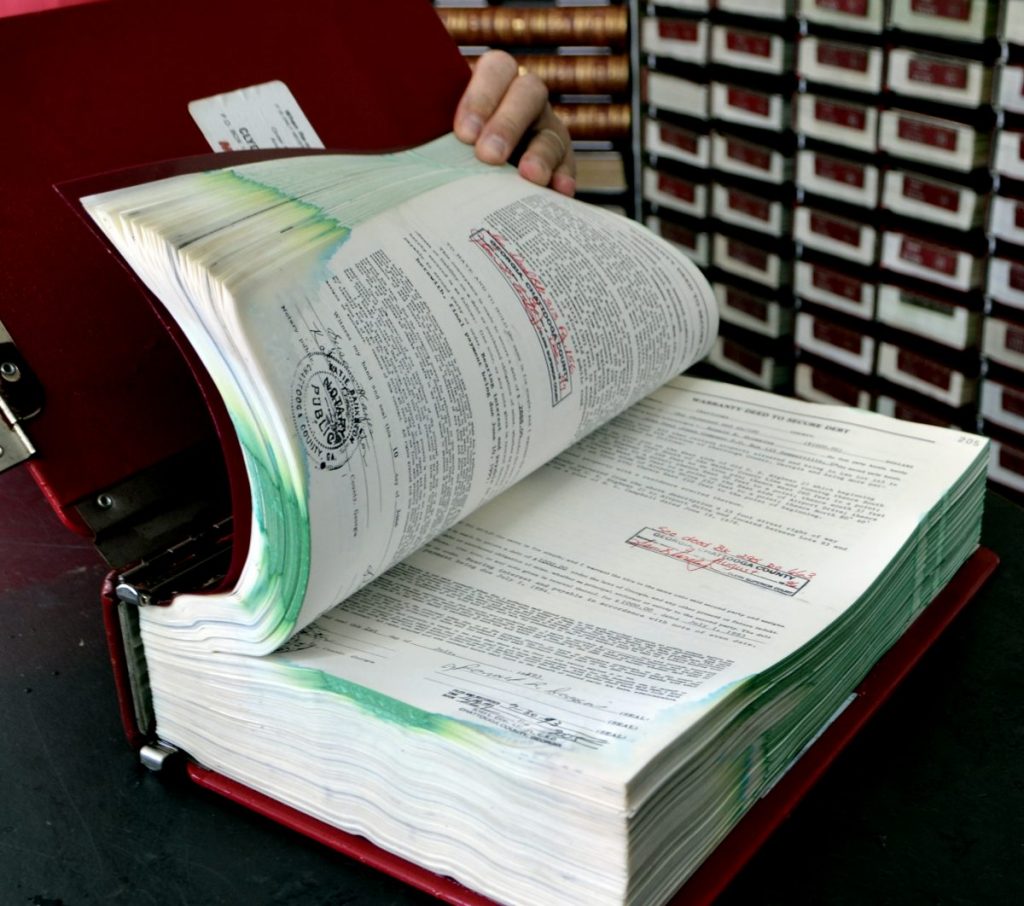 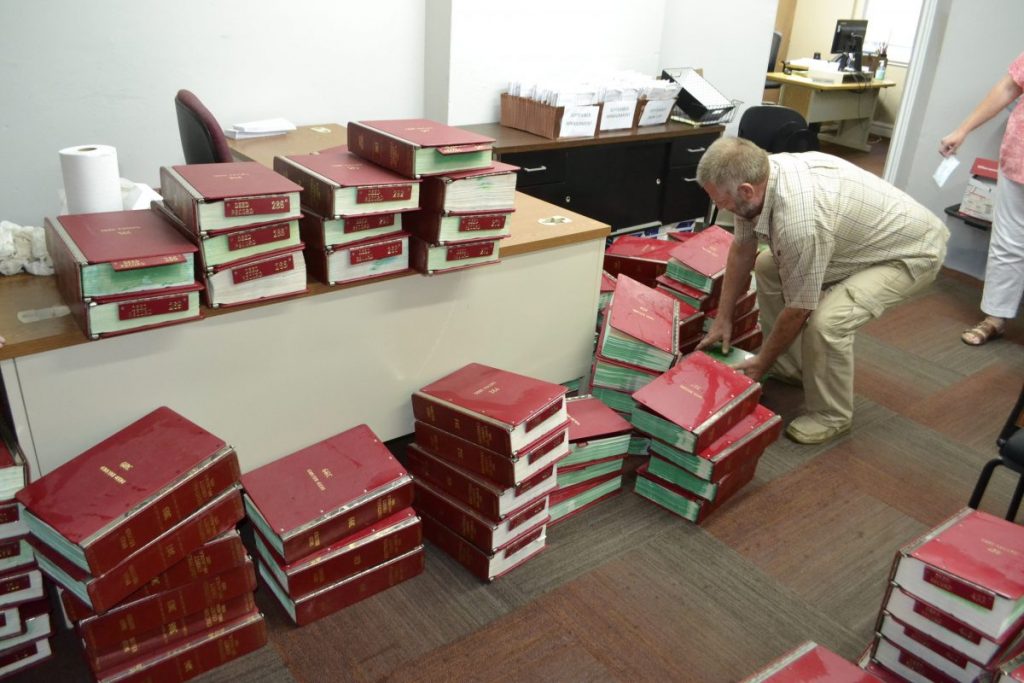 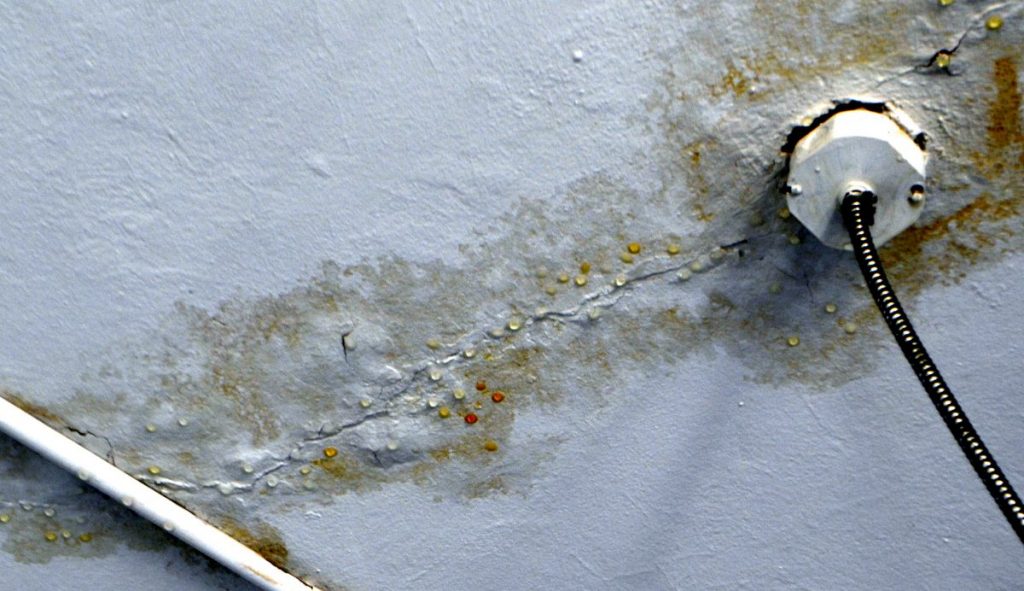 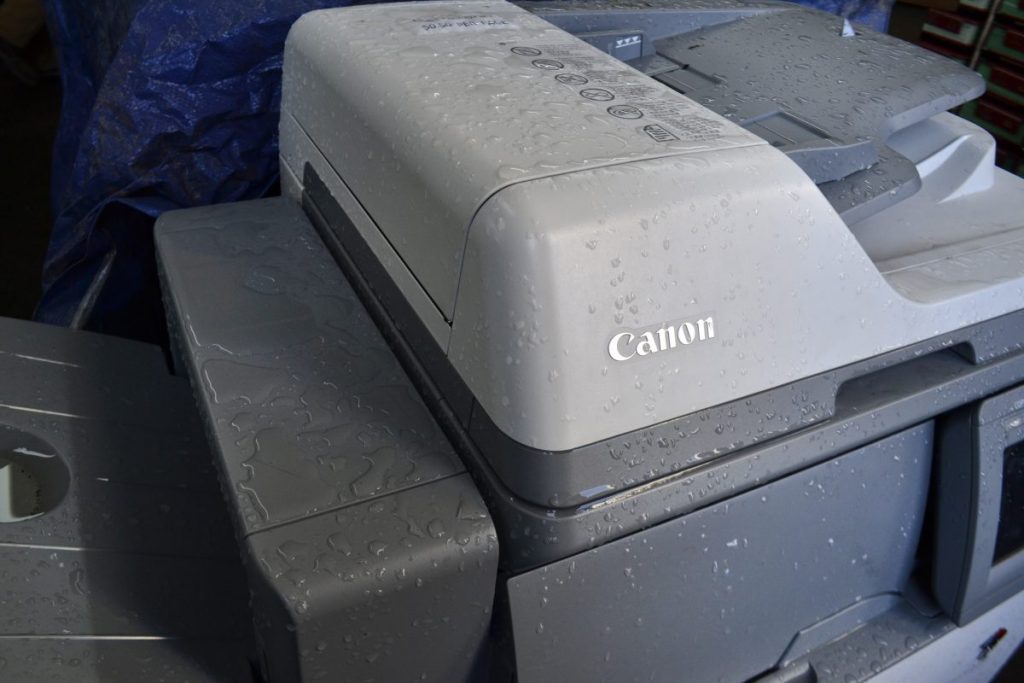 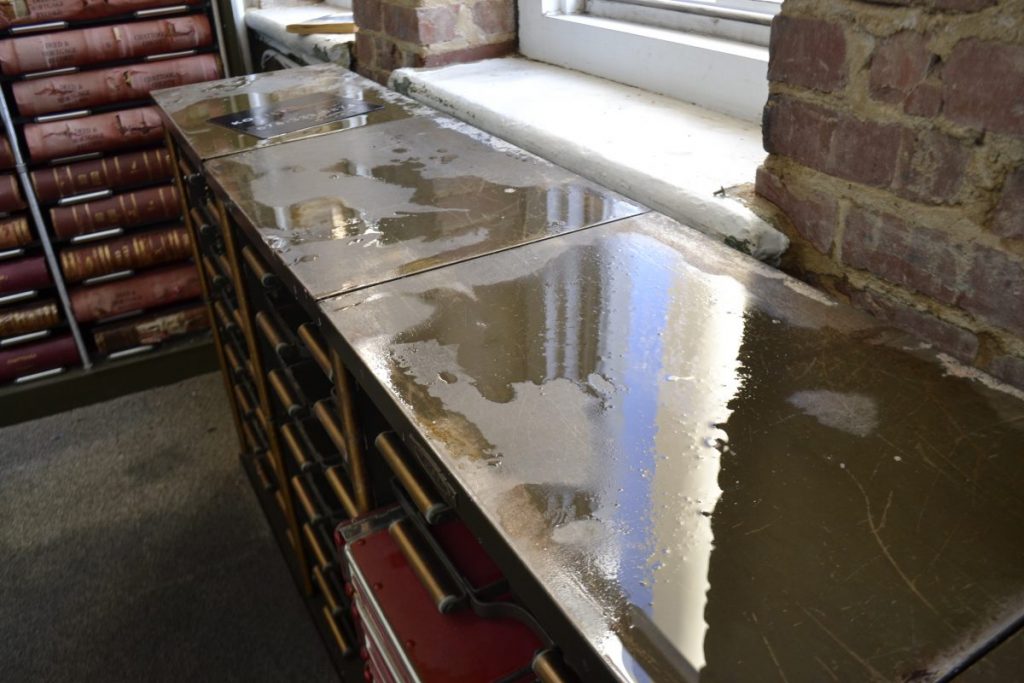 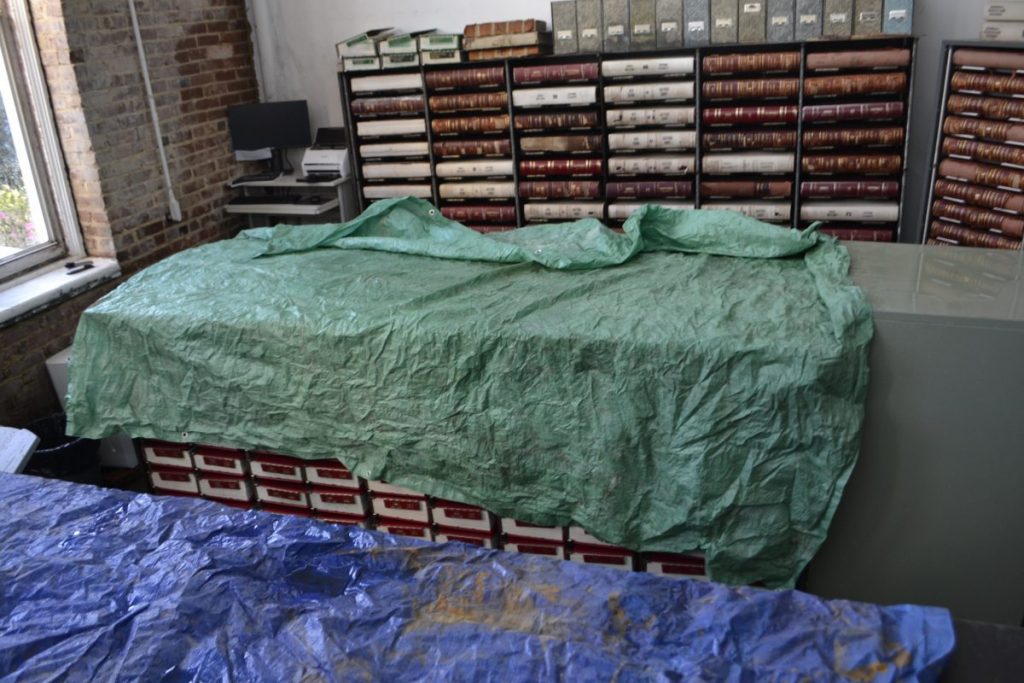 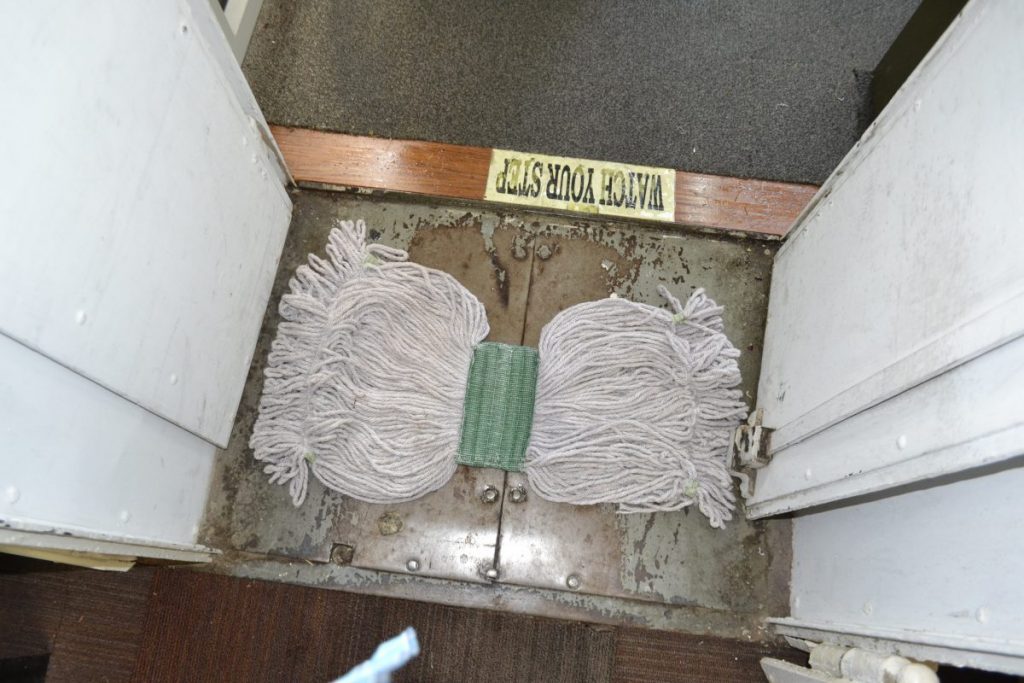