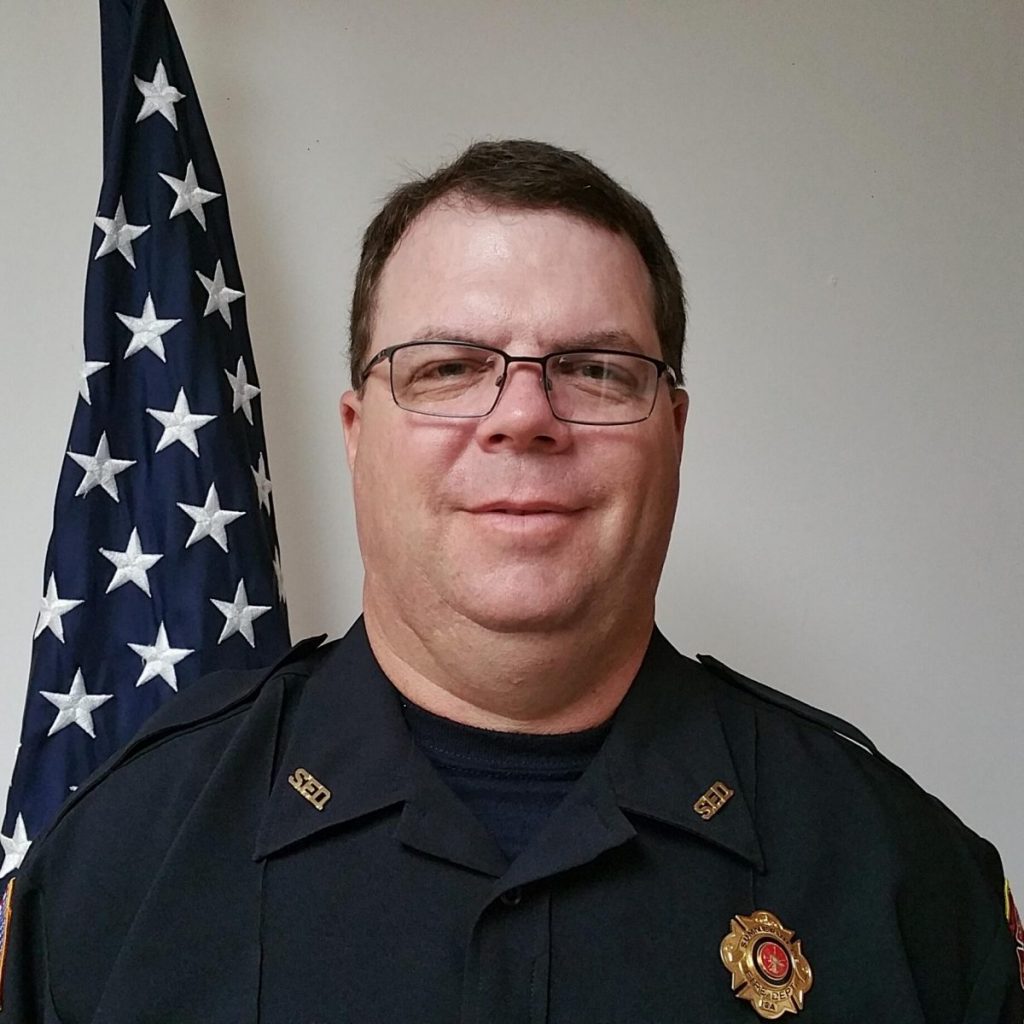 exciting and never a dull moment. For those of you that know Dee, knows that. He’s a great guy and a really good fireman and he’s a great friend. Dee would give you the shirt off his back if you needed it and we all appreciated that,” Summerville Fire Chief Robbie Lathem said.
“We appreciate all the hard work and service you have provided to Chattooga County and the City of Summerville,” Mayor Harry Harvey said.
Former Fire Chief Mike Salmon selected Windle to serve on the fire department on Aug. 1, 2000. Windle, David Fletcher, Jr., and Charles Cooper were all picked at the same time.
“Nobody really retired or quit back then,” Windle said.
Getting selected to join the fire department was a little hard 20 years ago, he said. Windle and forme

r fireman Stanley Smith tried for years until positions came available.
“Me and Stanley Smith tried ever since we got out of school,” Windle said. “I just kept on trying.”
Once hired, Windle and others were required to train. Former Fireman Eddie Henderson led their classes.
Windle, who works fulltime with Mohawk Industries, was promoted to a new job. Those new job duties put a lot of strain on the 53-year-old.
“The job I have now requires me to stand up 12 hours a day,” Windle said.
Exhaustion struck Windle as he tried catching fire calls at night and standing up for 12 hours a day. Summerville Fire Department runs about 1,000 calls a year now.
“You are required to make 50 percent of the calls, training and other activities,” Windle said.
“I just could not do it. . .”
Windle will retire with a pension for the years of his service.
“Everybody that gets on, their goal is to be 55-years-old, full retirement. I did not make that but I’m happy with what I got,” Windle said.
While Windle won’t appear on the fire scenes and crash sites, he’s not disappearing from the department, he said.
“I’m not going far. I’m still going to help with the Santa in Uniform. I love being around kids,” Windle said.
He also loved doing fire safety prevention classes with the small children at day cares and pre-k programs.
“I want to congratulate Dee Windle. He was a tremendous help in my fire prevention program,” said Summerville City Councilman David Ford, who is also a former fireman.
Windle has battled many blazes during his career. He’s also responded to many wrecks and other medical calls.
“I really didn’t like going to the wrecks and medical calls, especially if it was someone I knew,” Windle said.
Some of the bigger blazes Windle fought included the industrial recycling center in Berryton that lasted for a couple of days. He also helped fight other fires at businesses, churches and houses over the years. 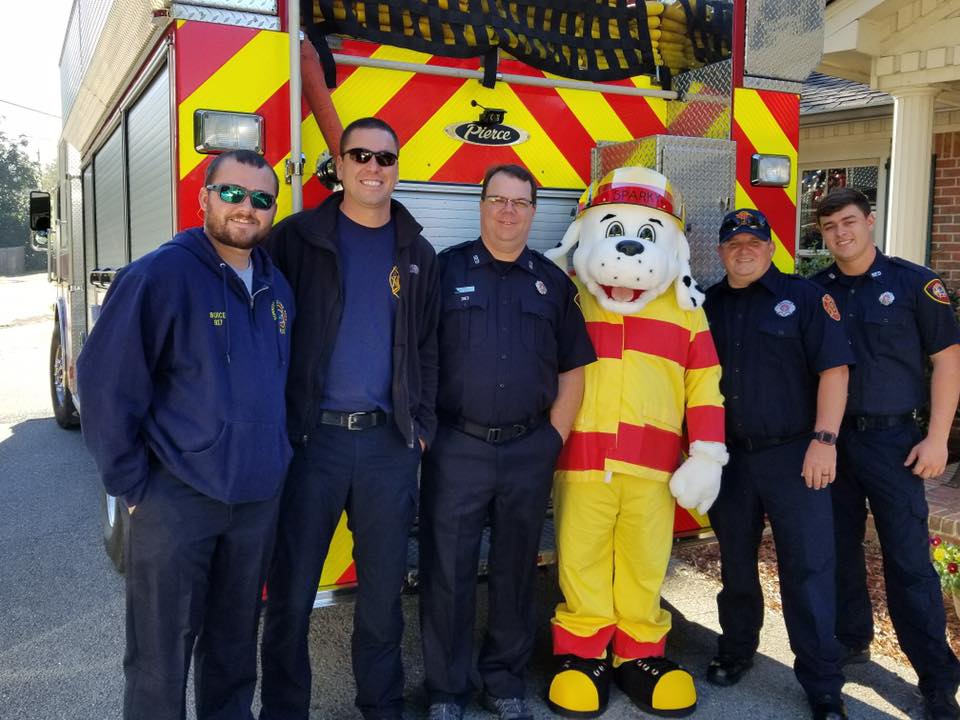 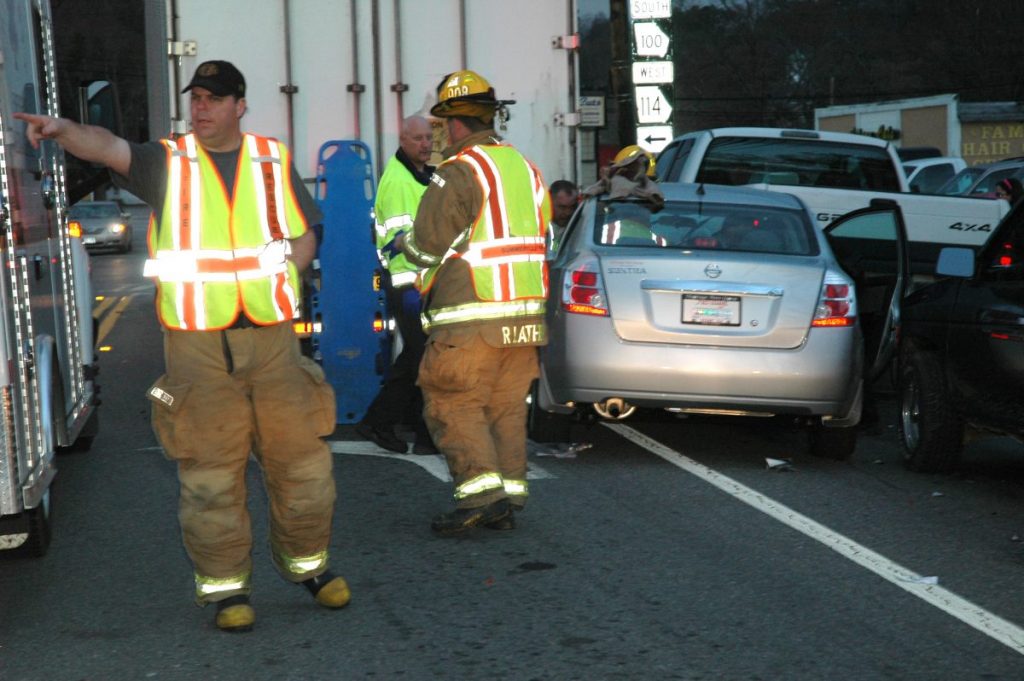 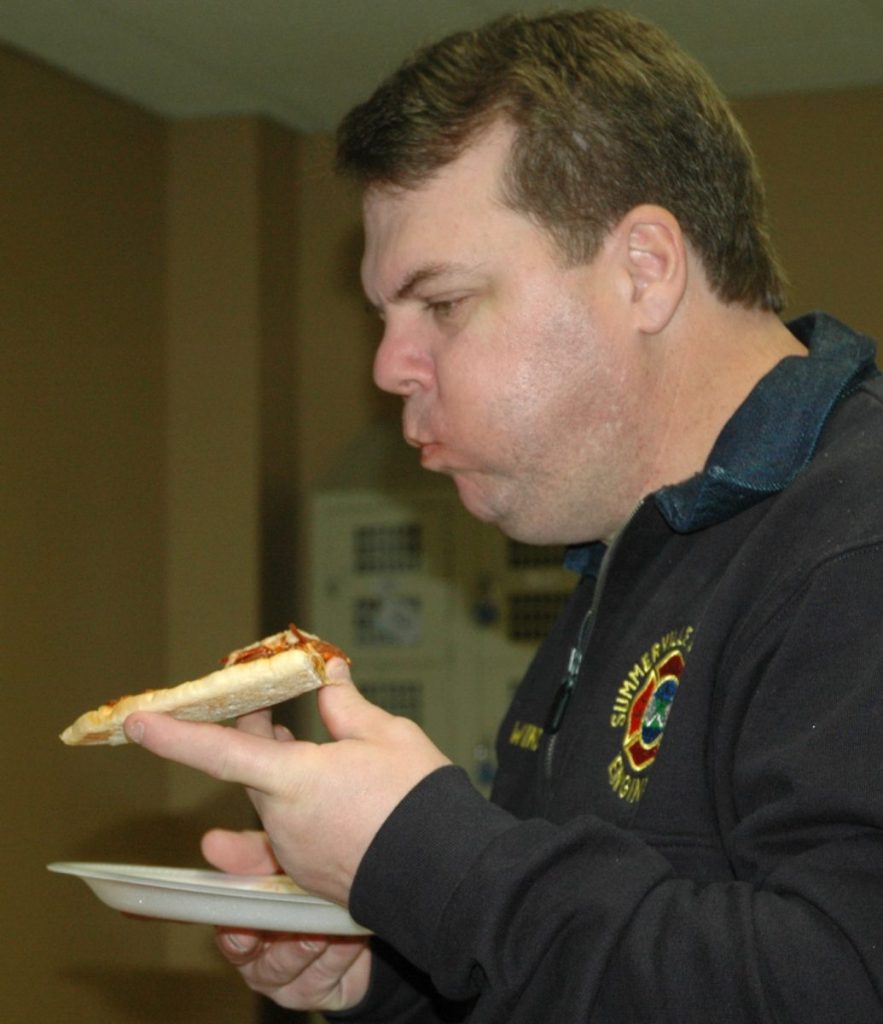 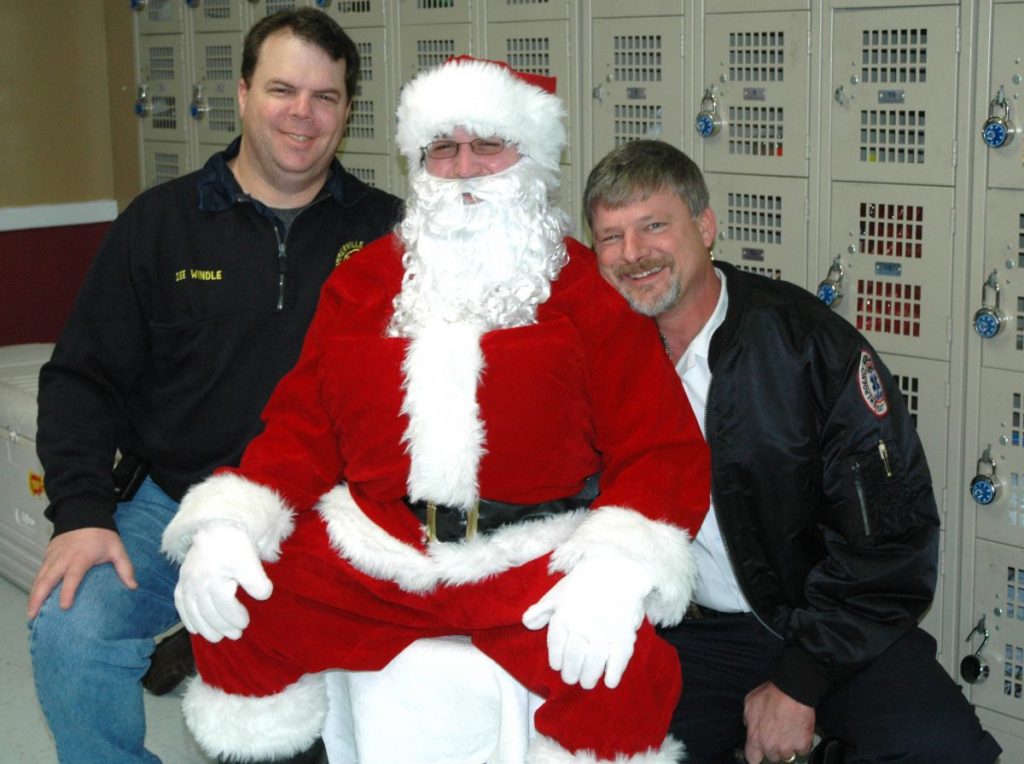 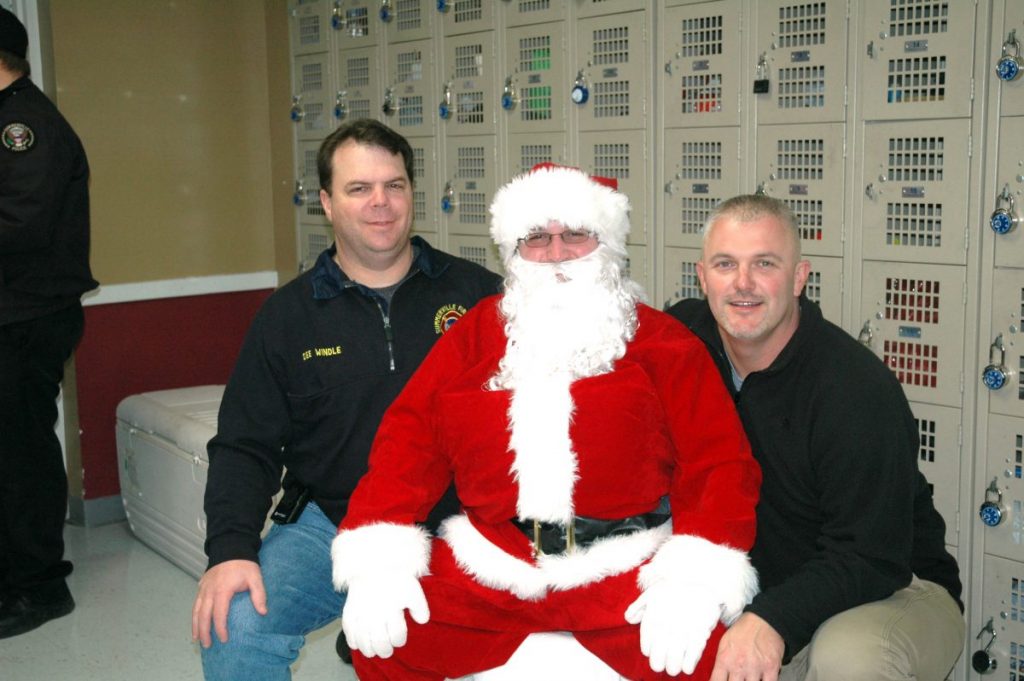 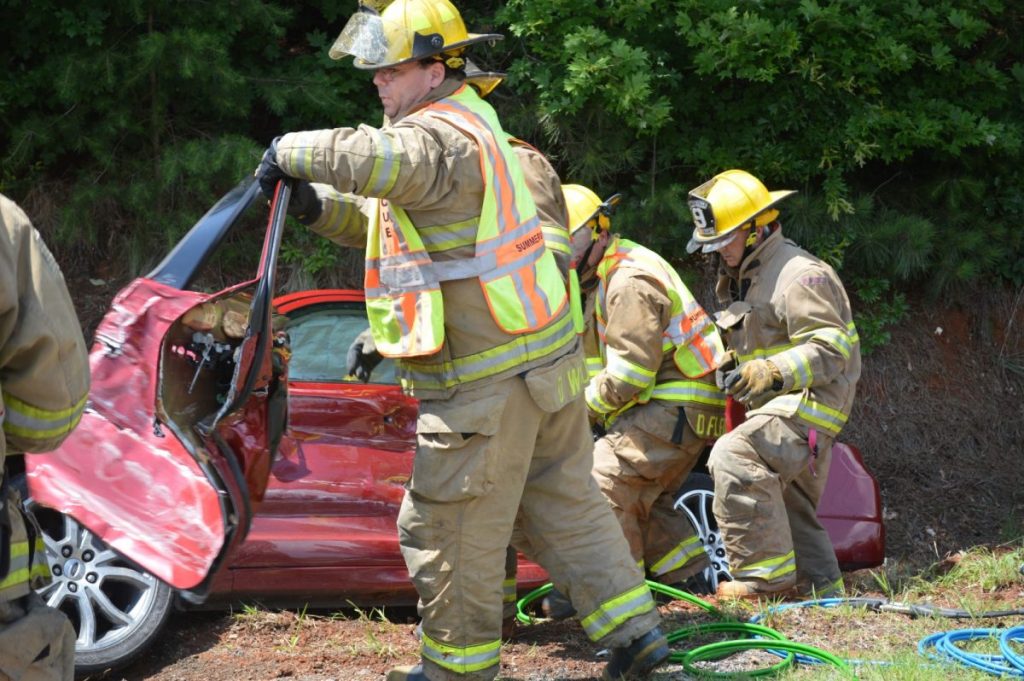 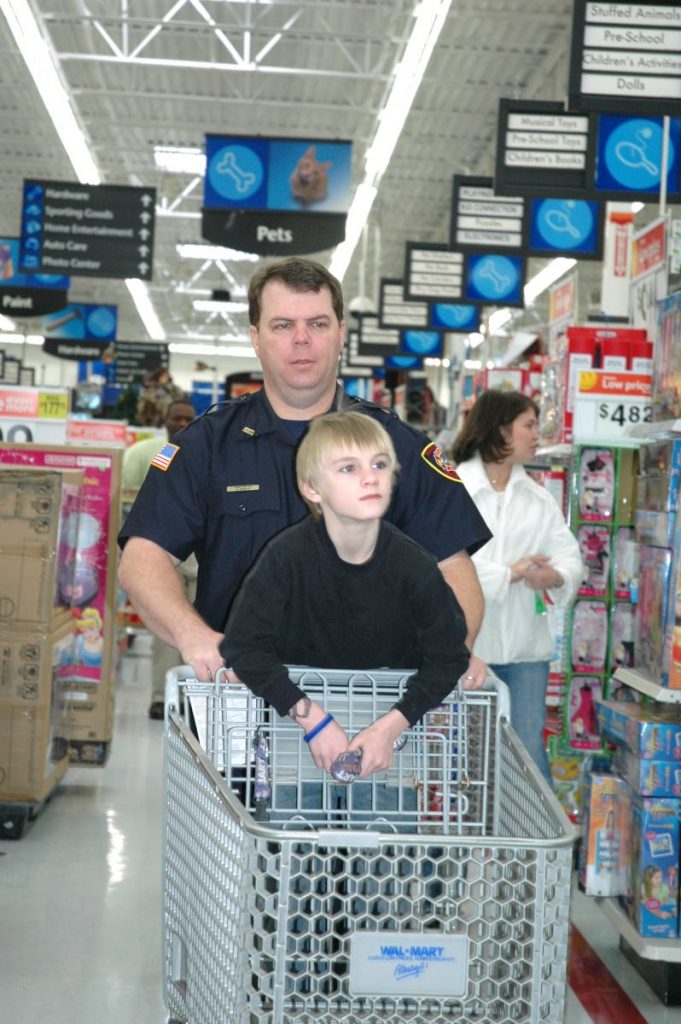 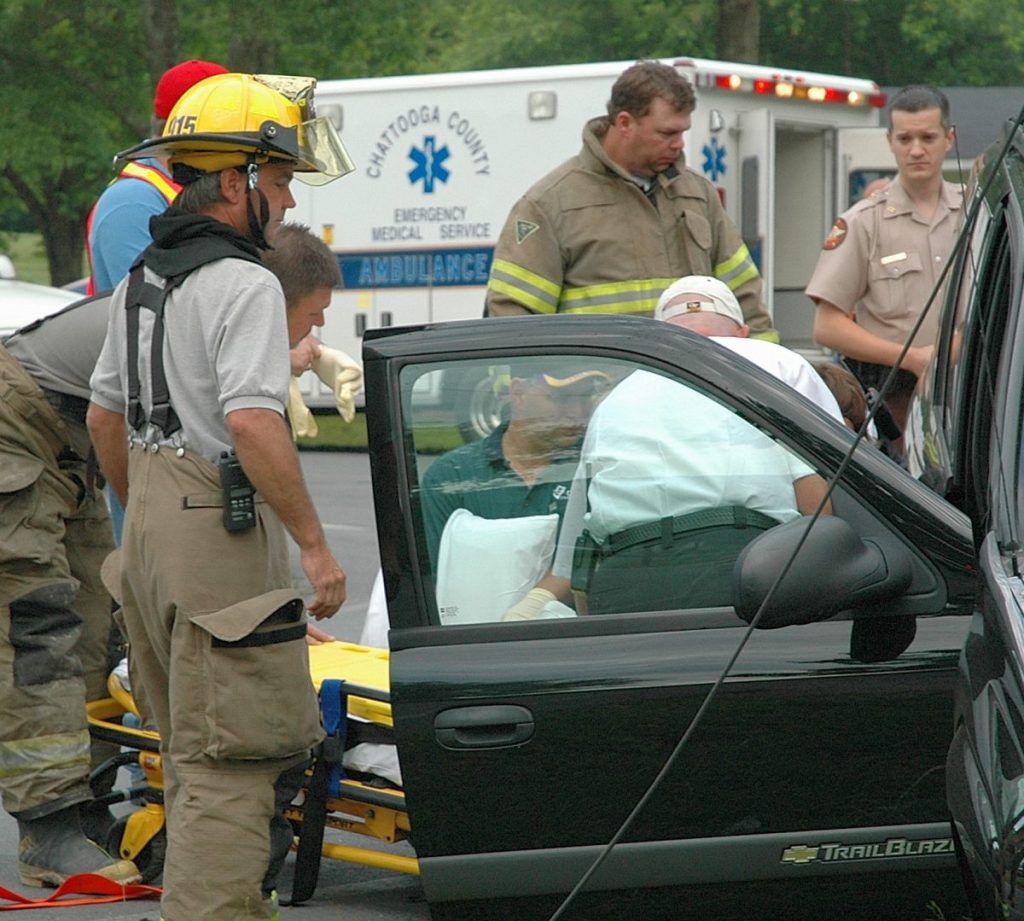 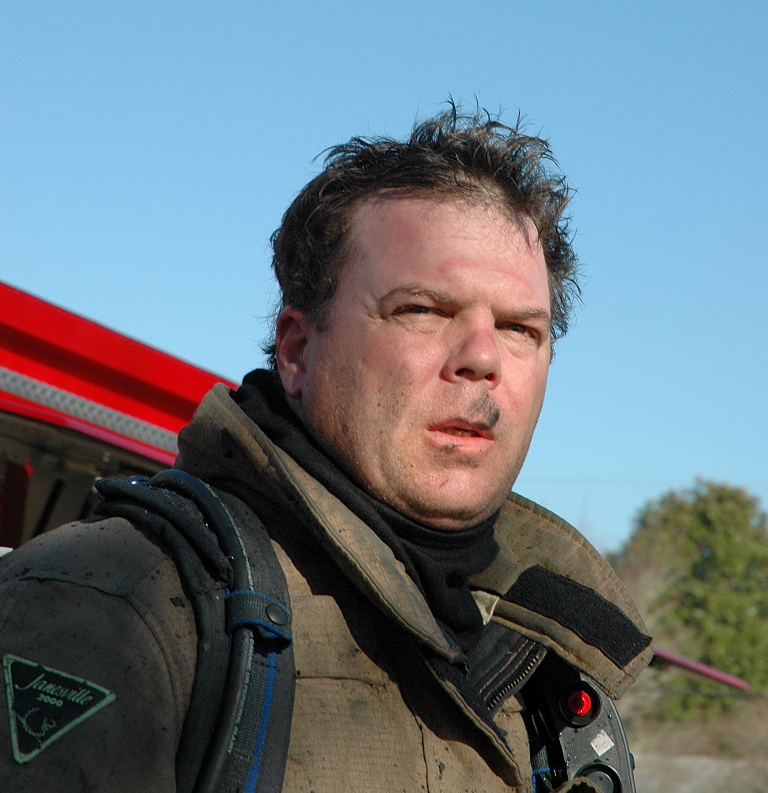 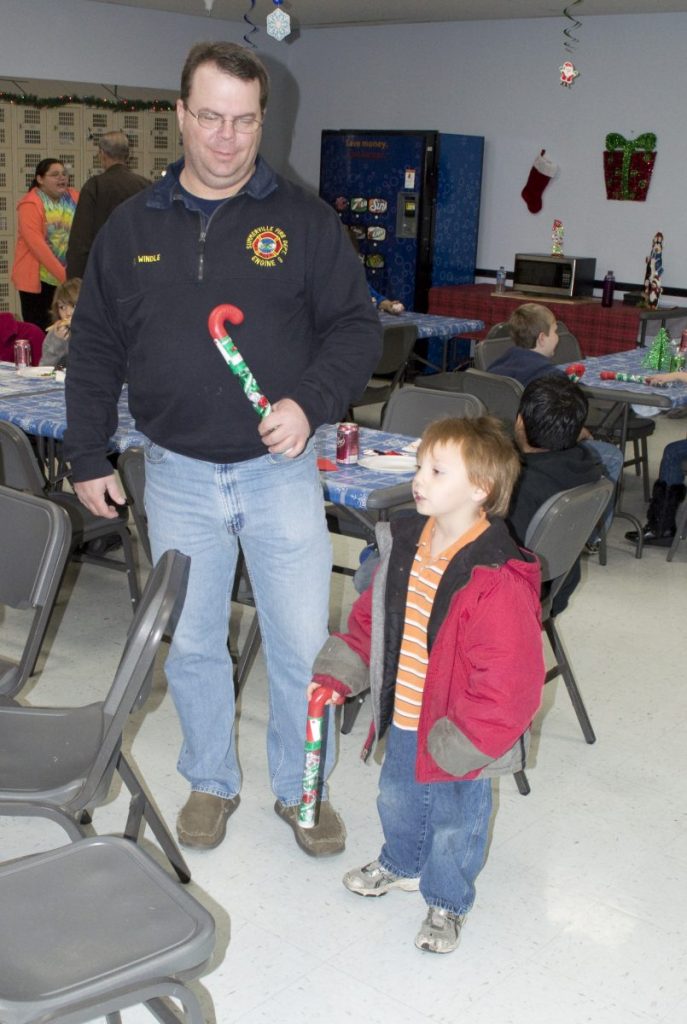 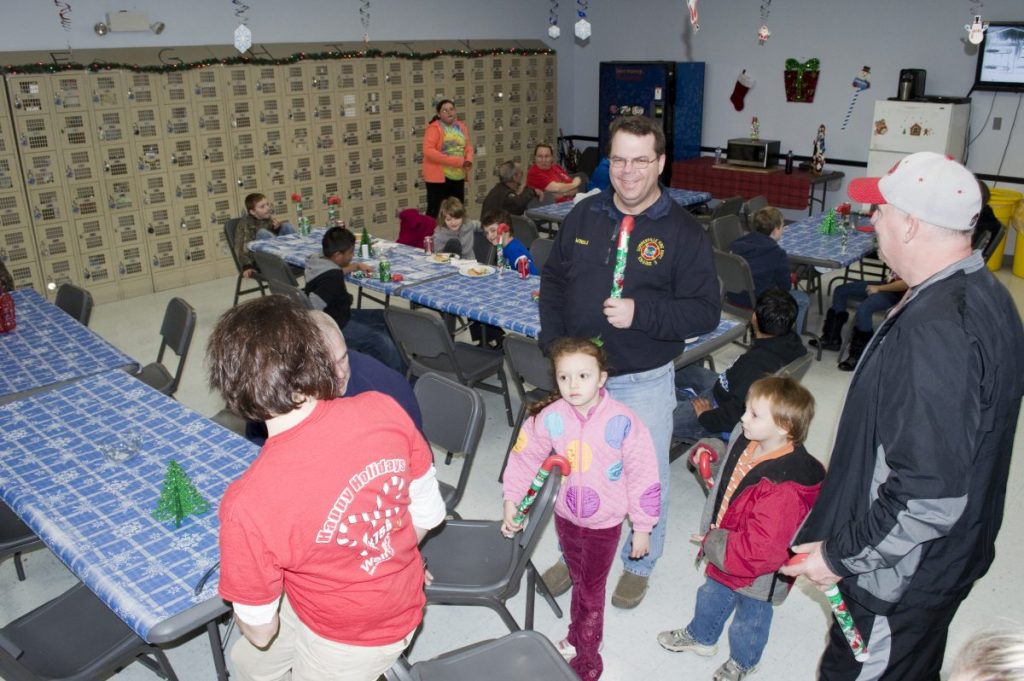 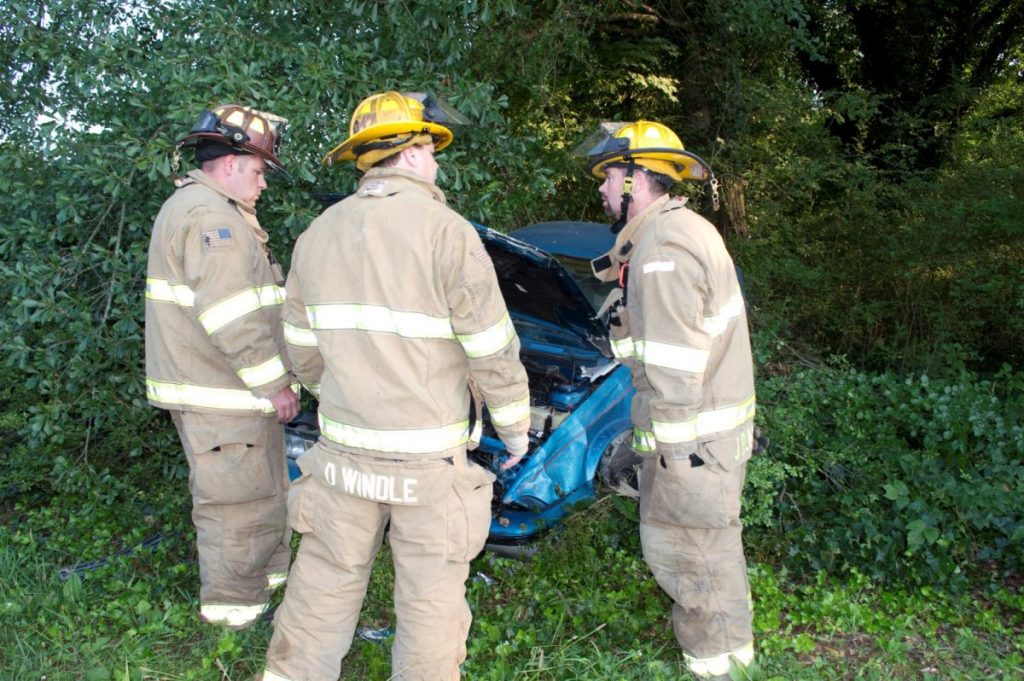 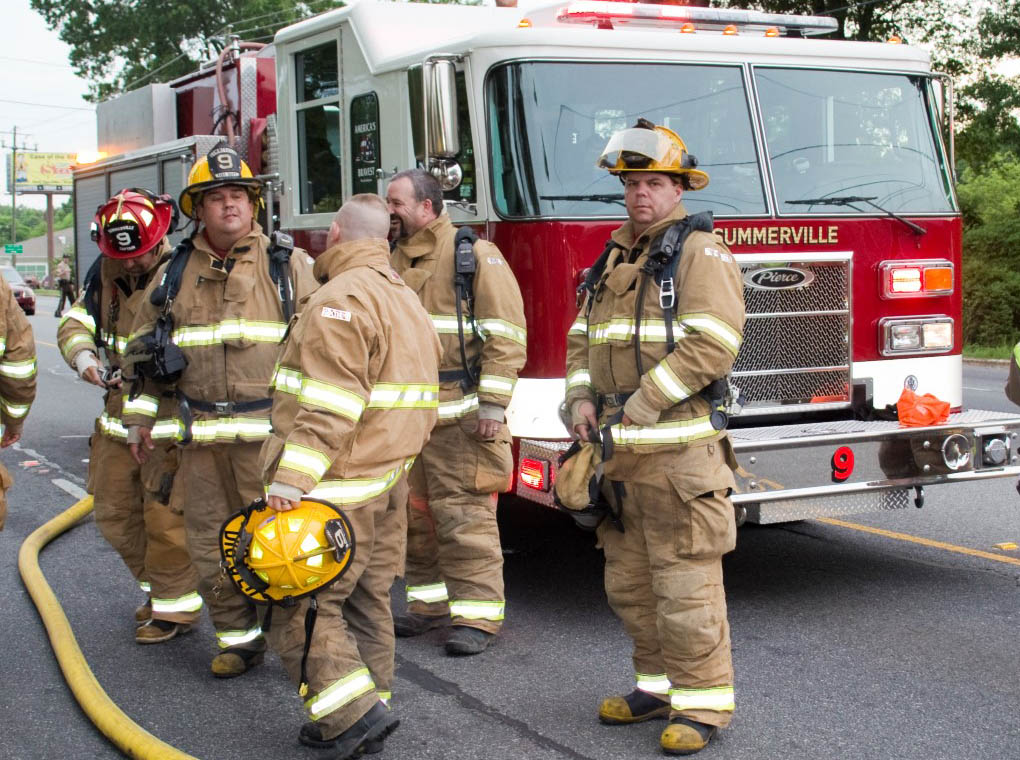 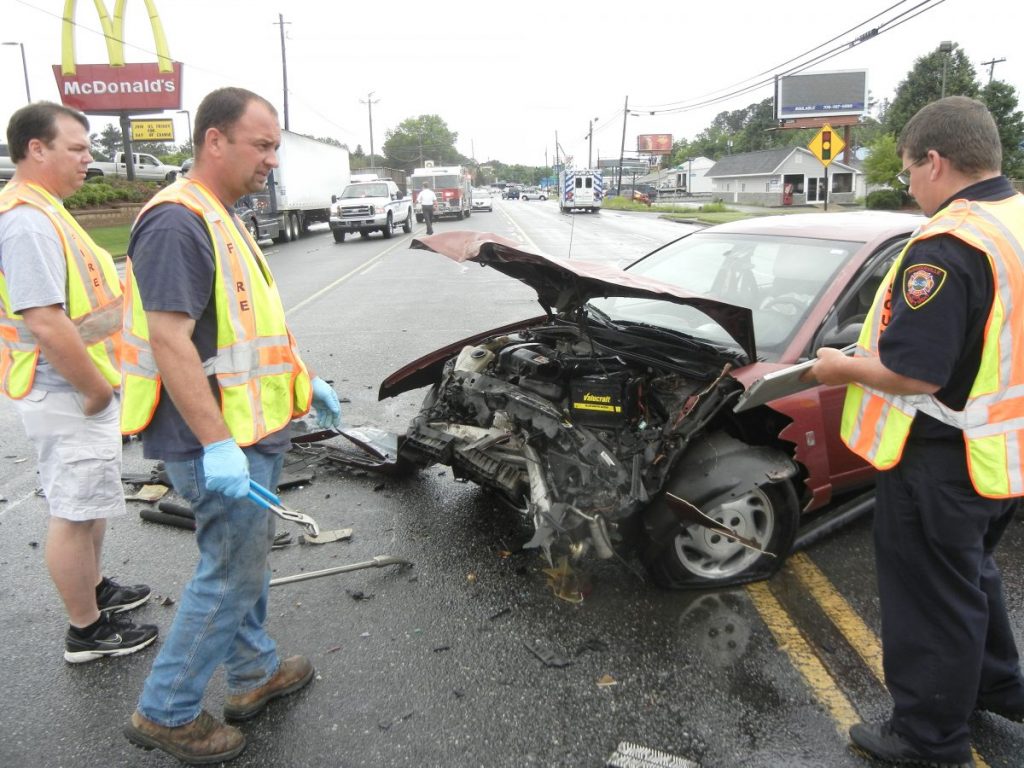 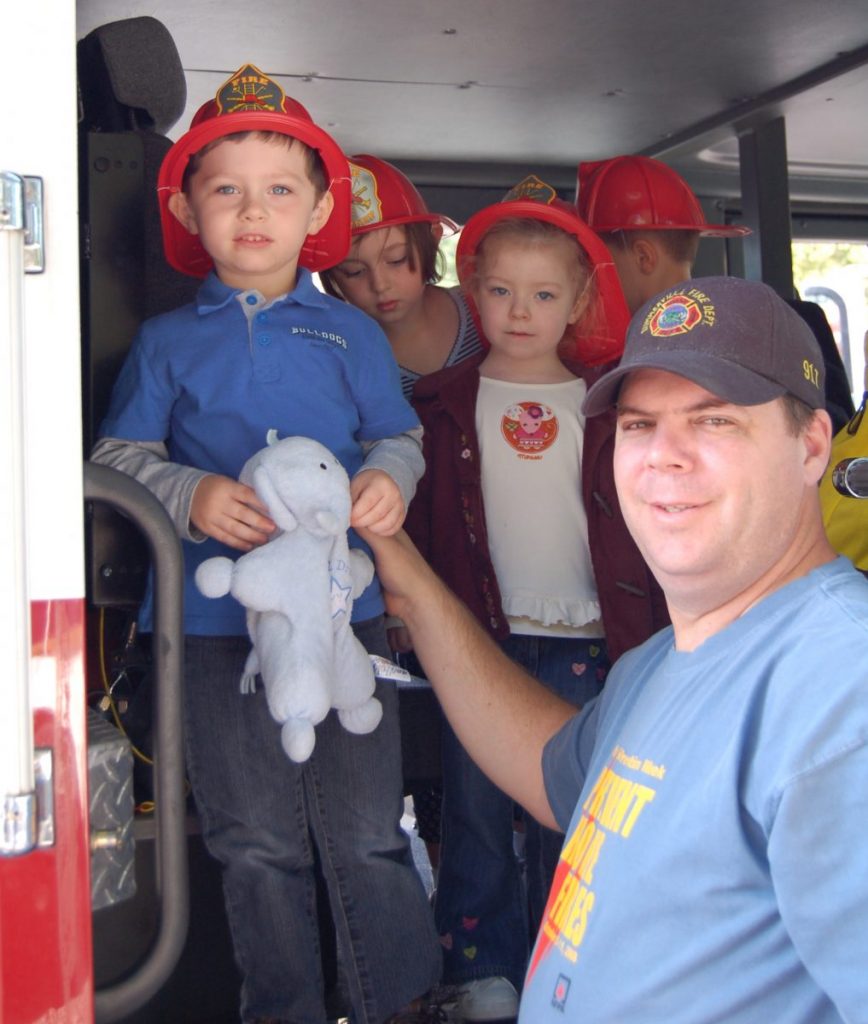 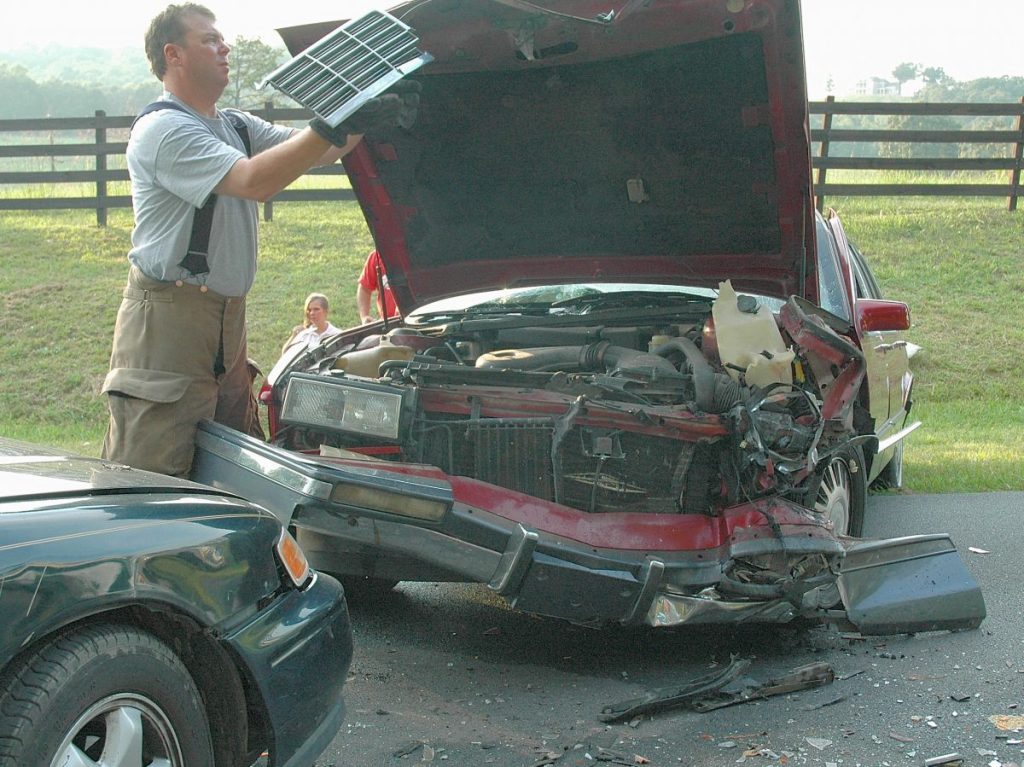 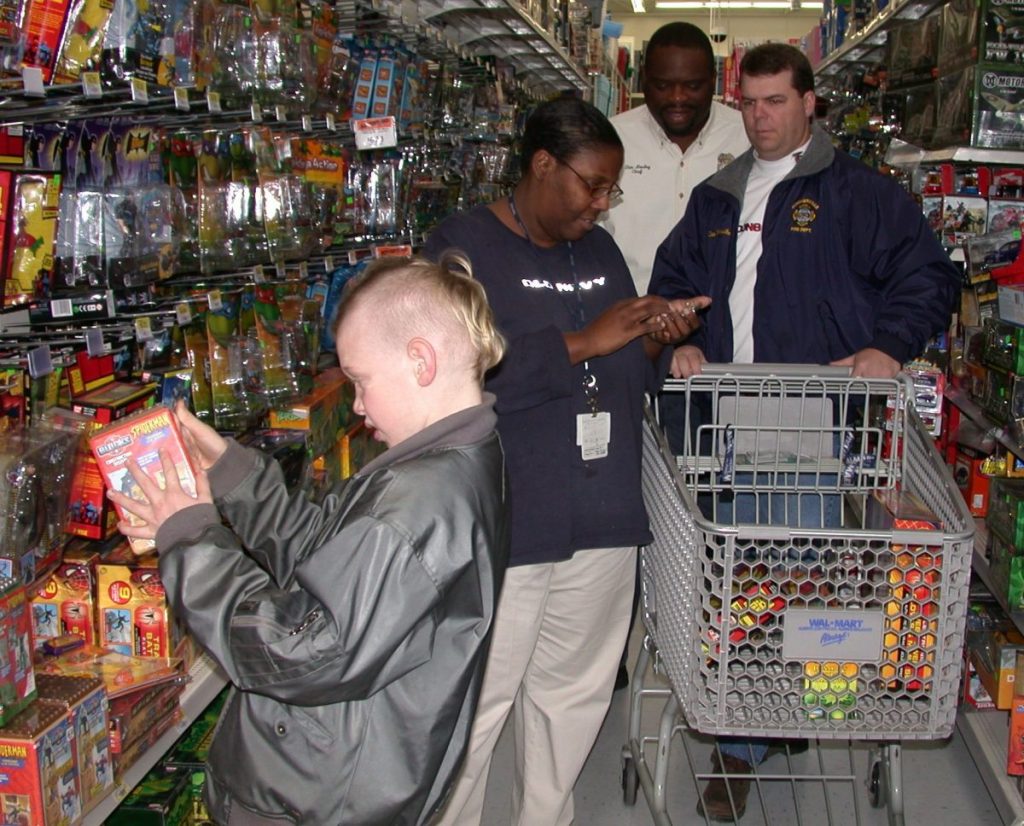 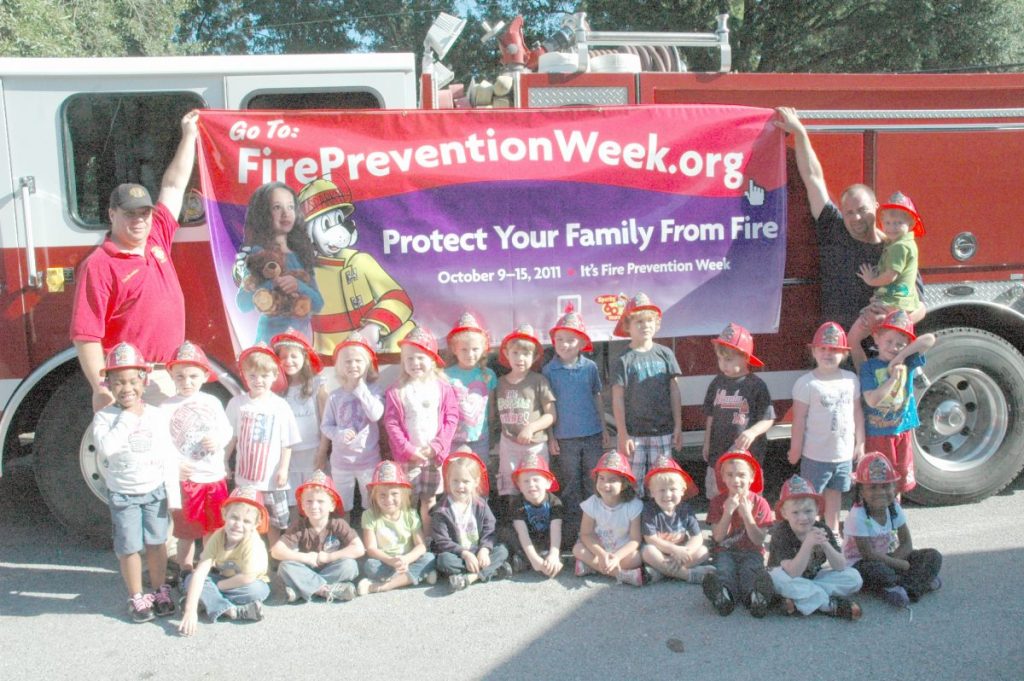 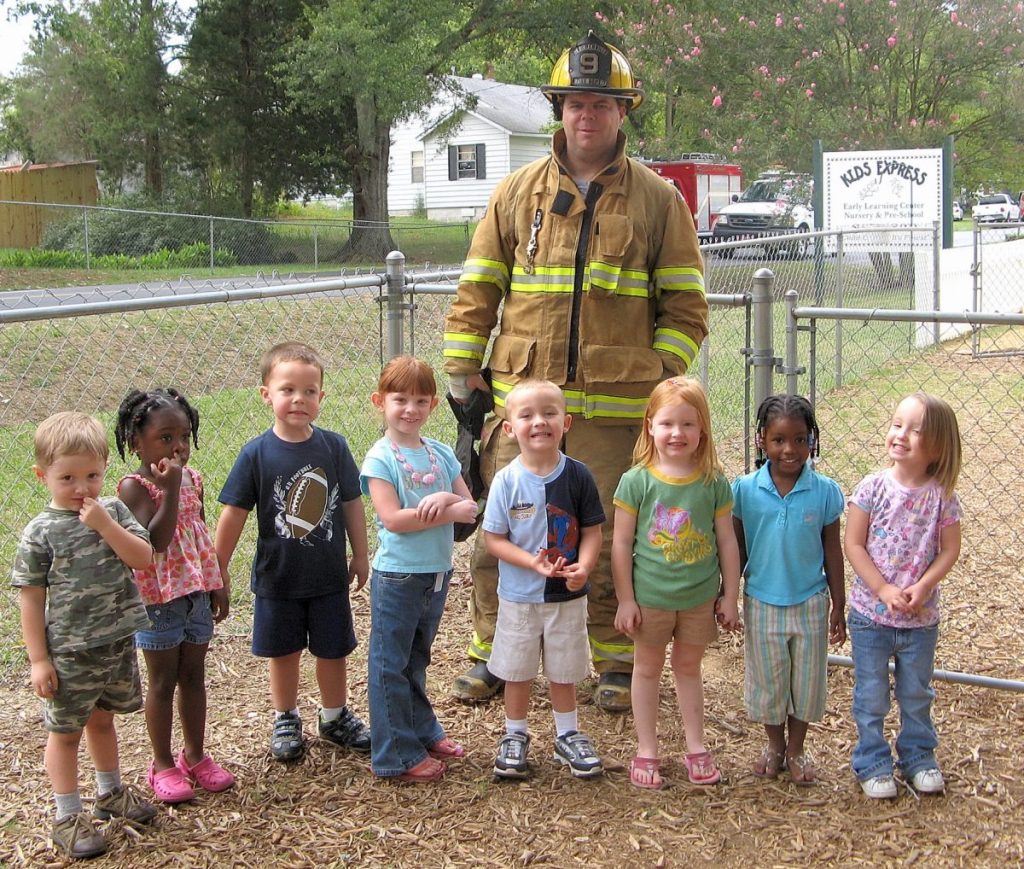 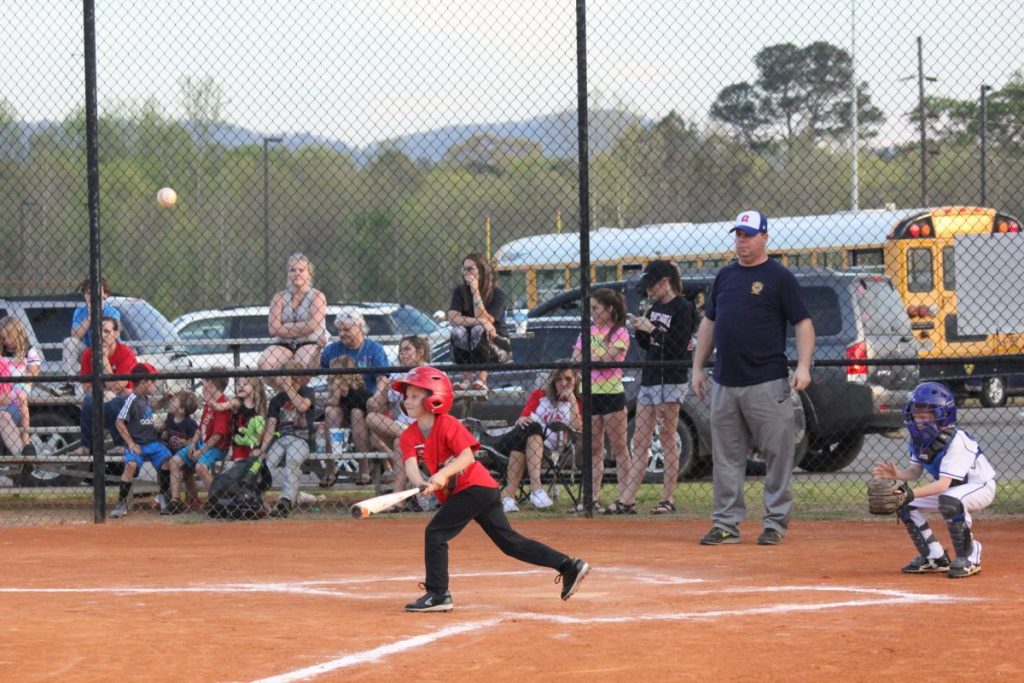 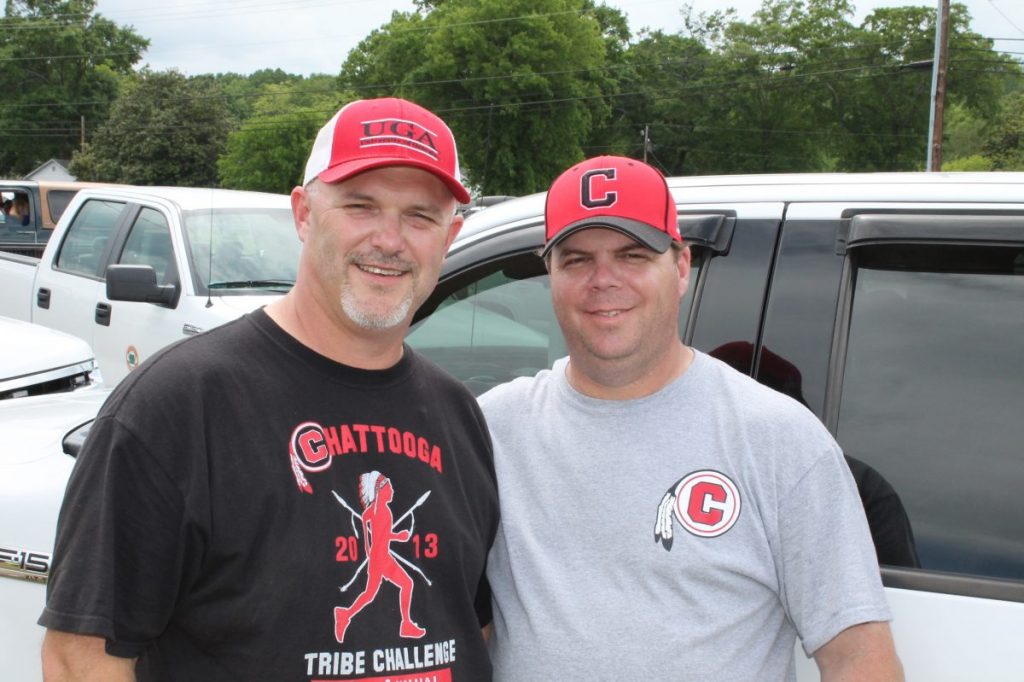 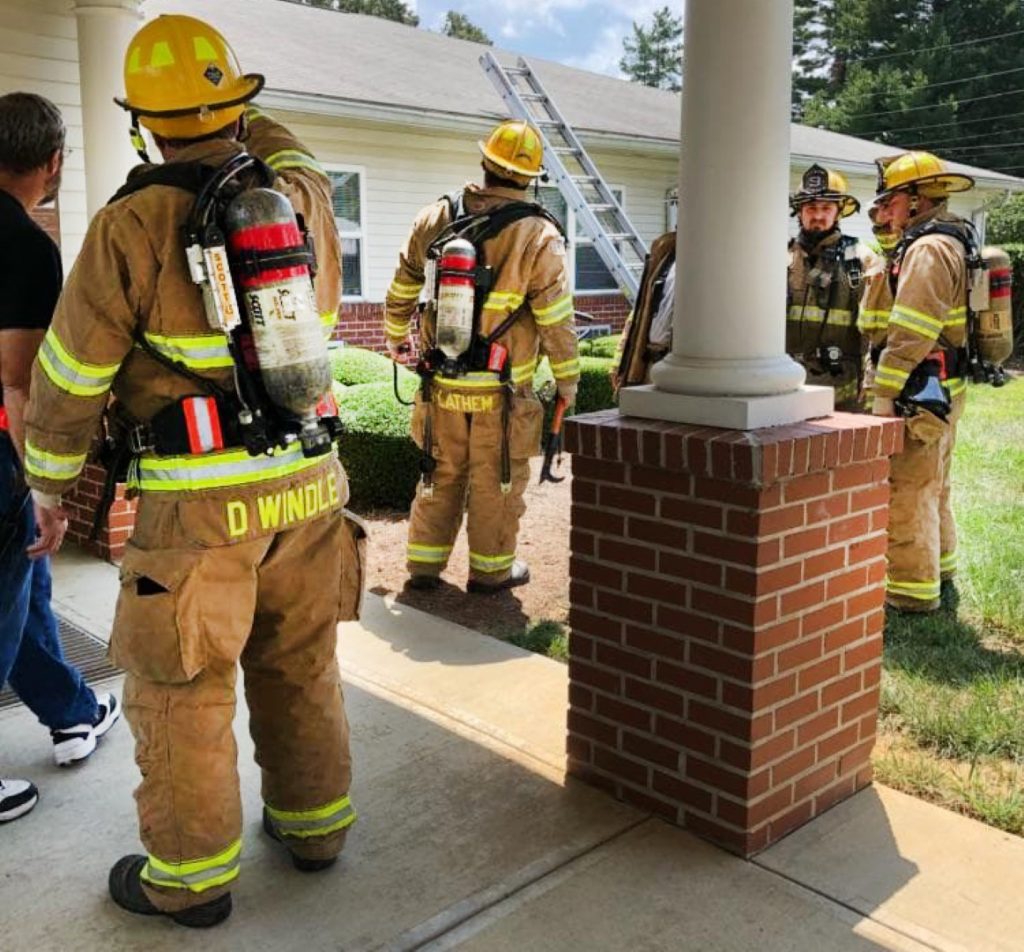