Barbara “Bobbie” Tipton Daniel, 87 years old, went home to be with the Lord on January 5, 2020 in the home of her daughter Crystal and Son in law Nelson McDaniel in Shelby, NC. Bobbie was born on June 1, 1932 in Chattanooga, TN to Charles and Catharine Tipton. Bobbie was married to James “Jim”  E. Daniel who passed in 1999. She is survived by her two children, Crystal Richards-McDaniel of Shelby NC and David K. Daniel of Lyerly GA. She is also survived by her son in law, Nelson McDaniel, Daughter in Law, Nancy Daniel, One Sister, Nancy Wood of San Diego CA and her Husband Spencer, as well as Bobbie’s 6 grandchildren and 2 great grandchildren; Kevin Daniel and his wife Leanna of Rome GA and their 2 children Everett and Lydia, Matthew Daniel of Raleigh NC, Andrew Daniel of Lyerly GA and his wife Kristen,  Jacob Richards of Chattanooga TN, Rachel Richards of Shelby NC, and Rosemary Richards of Raleigh NC.  Bobbie’s surviving extended Family includes Bob Richards of Chattanooga TN,  her niece, Susan Stewart of Fountain Inn SC and her husband Glenn Campbell, her nephew Skipper Stewart of Calhoun GA and his wife Brenda,  nephew Greg Stewart of Carrollton GA and his wife Patti, and her niece Karen Russo of Los Angeles CA and her husband Michael. As well as a host of friends and students from her daughter’s studio who loved her very much.

Bobbie was a member of Summerville First United Methodist Church where she served faithfully for many years. She was a member of the Eastern Star and worked for over thirty years for Dr. Richard Miller, DDS.  Bobbie will be fondly remembered for her beautiful soprano singing voice, her warm smile, her love of chocolate. and her gracious, loving heart.   She leaves a legacy behind filled with laughter, grace and above all else, love.

Funeral service will be held Saturday, January 11, 2020 in the Summerville Cemetery at 1pm. All friends and family are invited to attend the service. In lieu of flowers, the family requests that memorials be sent to Summerville First United Methodist Church or Hospice of Cleveland County NC, 951 Wendover Heights Dr, Shelby NC, 28150. 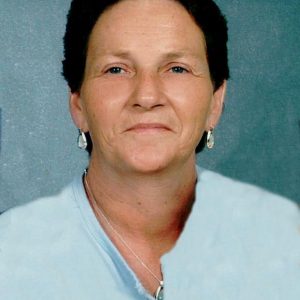 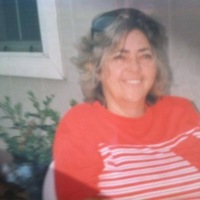