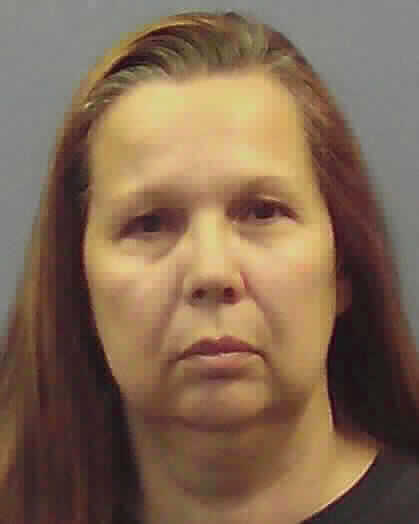 A 52-year-old Summerville woman is being accused of murder, according to Summerville Police records.

Angela Rachelle Rowland, of 152 Kelly Street, was arrested around 2:30 p.m. today for felony murder, aggravated assault and possession of a firearm during the commission of a felony.

Rowland is accused of shooting her live-in boyfriend Ronald Moates during a domestic scuffle at their house on Kelly Street. He was shot with a .380 pistol, according to police. Rowland claims the shooting was self-defense. 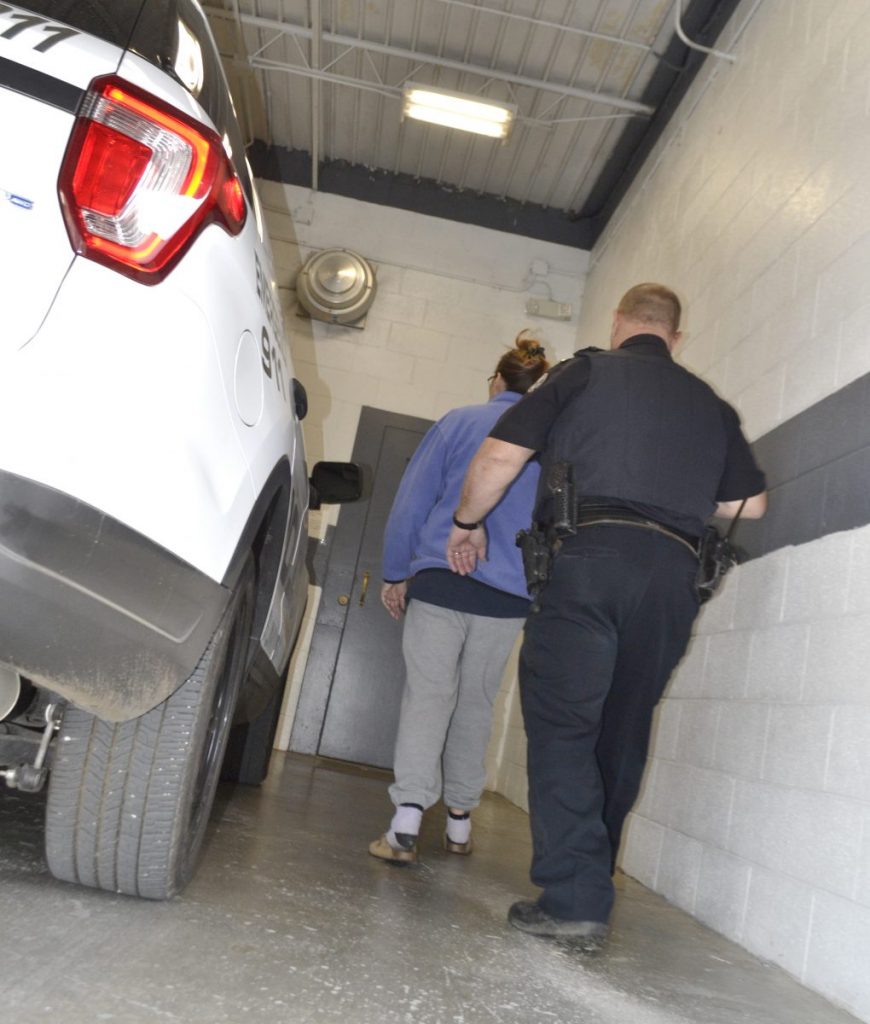