The following incidents happened during the past couple of weeks, according to Chattooga County Sheriff’s reports. They include:

A Florida man driving through Summerville on a flat tire was arrested for DUI Sunday night, according to Chattooga County Sheriff’s reports.

Deputy Thomas Sainthill heard a loud noise coming from a passing white car heading south on Hwy. 27 near Bojangles. The car had a flat tire, the deputy noted.

The driver, Alfredo Abac Velasquez, 22, of Florida, said he was aware the tire was flat.

After noting his manner of driving and smell alcohol, Velasquez was arrested for DUI, according to jail reports.

Harley Chambers, of Summerville, reported a suspicious person outside the Maplewood Apartments.

“He stated a black male subject wear black sweat pants and a black hoodie was on his porch area putting a piece of paper down by the front doormat. He stated his wife noticed a shadow outside the living room window and opened the front door finding the subject standing on the porch. She stated the black male subject stated he was leaving a piece of paper at her residence. She stated she closed the door. She stated her mom pulled up in front of the residence and witnessed the subject pick up the paper and run to a parked vehicle leaving the area,” Deputy Chris Clark reported.

Deputies searched the area but did not find the suspicious person. 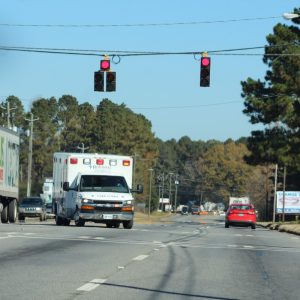 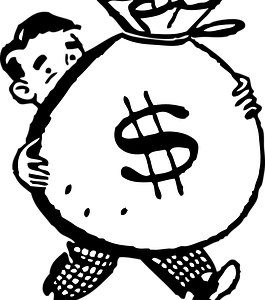 Cache Of Lyerly Man’s Documents, And Advertising Items Found By Next Of Kin