Brown has led the Bulldog team through numerous victories during the past eight years as head coach.

“On behalf of the administration and athletic department of Trion City Schools, we would like to sincerely thank Coach Justin Brown for his 12 years of dedicated service to the school system as both a coach and teacher. Coach Brown has served as our head football coach for the past eight seasons and has attained a tremendous amount of success on the football field. Coach Brown has served his Alma Mater well and has decided that the timing is right for him to step away from his duties as the head football coach at Trion High School in order to pursue other opportunities and endeavors. Trion City Schools and the community appreciate Coach Brown’s hard work and dedication to the Bulldog Football Program and we all wish him good luck and success in the next phase of his life and career.,” Trion High School Principal Bryan Edge stated today. 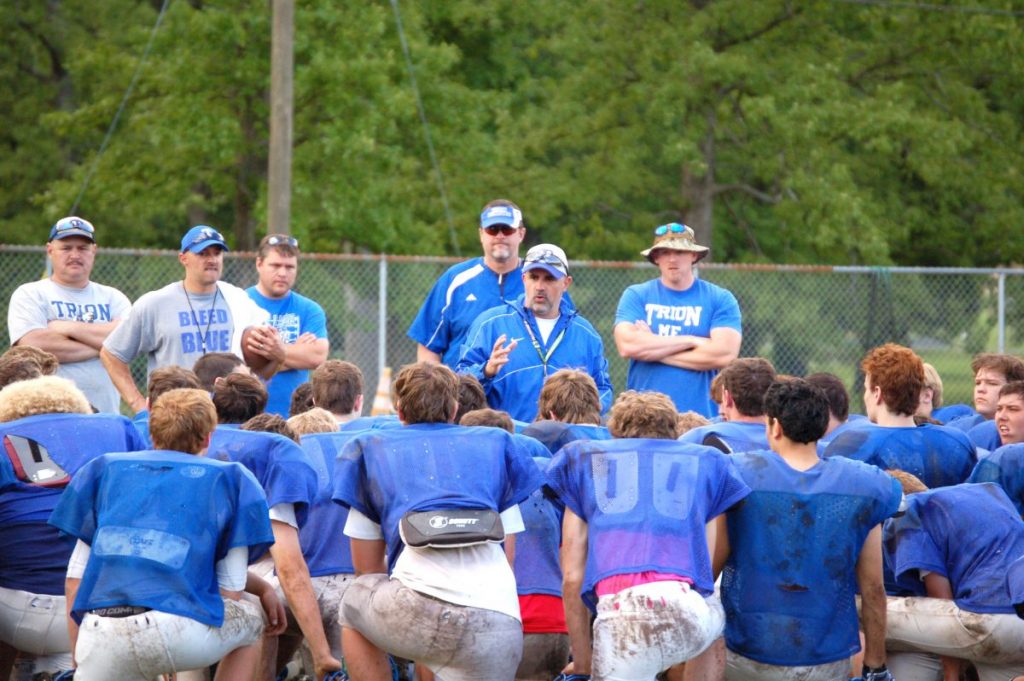