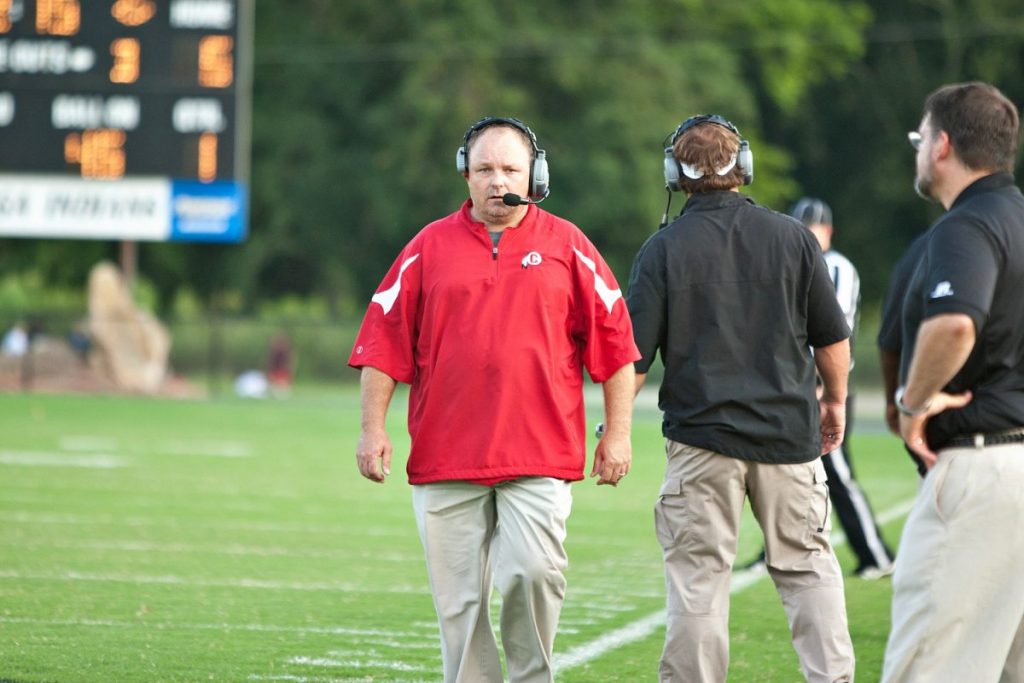 December 6, 2019 Hammon resigned his position as Chattooga head football coach. Hammon stated he was stepping down so he would be able to spend more time with his family. His daughter would be a senior next year at Fort Payne High School and he wanted to be able to attend all her volleyball games her senior season.

Hammon had requested to be relocated away from the high school after his resonation as football coach. His request was granted and he had been serving as PE teacher at Menlo Elementary since December so he would be closer to his home in Valley Head.

Hammon’s Chattooga head coaching vacancy was filled January 8 when Shawn Peek was named head coach of the Indians. Coincidentally, Coach Peek spent the 2004 season as head coach at Dade County where his Wolverines posted a 0-10 record.

This will be Hammon’s third stint with Dade County High School football. Hammon served as head coach with the Wolverines from 2005-2007 where he posted a 4-26 record. A few years earlier Hammon had served as assistant coach in Trenton.