Lyerly Set To Have July 4
Events On June 26

By PEYTON ELLIOTT
Staff Writer
The Town of Lyerly is going to celebrate the Fourth of July eight days early, according to council members.
The council voted to host its Independence Day events on June 26.
“You think we can look forward to the Fourth of July?” Councilmember Shirley Davis asked.
“I think it’ll happen whether we want it to or not,” Mayor Tim Ferguson said.
“What is the Saturday closest to the fourth?” Davis asked.
“Sunday is the fourth and Saturday is the third,” Mayor Ferguson said. “Summerville is having their thing on the third.”
“Let’s have ours the weekend before,” Davis said.
“That’s what I was thinking,” Mayor Ferguson said. “It’s the 26th I believe.”
“That way if anyone wants to go out of town, they don’t have to be tied down to anything,” Davis said.
“What time?” Councilmember Juanita Baker asked.
“We’ll hash out the details later,” Mayor Ferguson said. “I just really wanted a date so we could start getting the word out to vendors. I want to try and do the car show thing again. So, I’ll need to get in touch with them and give them a day.
“Can we put the car show in the new parking lot?” Baker asked.
“I was going to let people park there,” Mayor Ferguson said. “I was going to put the car show in the big ball field again.”
“That’d be good,” Davis said.
Town Clerk Sally Kerce said that vendor applications will go out next week. Vendor spots will cost $15. Further details about the June 26 event will come out as it gets closer.
The mayor also asked the council for permission to bid out covering the walking track with concrete. This idea came after the mayor did not receive a grant he’d hoped would help improve the park. Mayor Ferguson said the total cost to add concrete to the track will cost at least $45,000.
“We can’t do it with SPLOST?” Davis asked.
“We can,” Mayor Fergusons said. “That’s what we’re going to do it with.”
“Why are we going to do it with concrete?” Baker asked.Set featured image 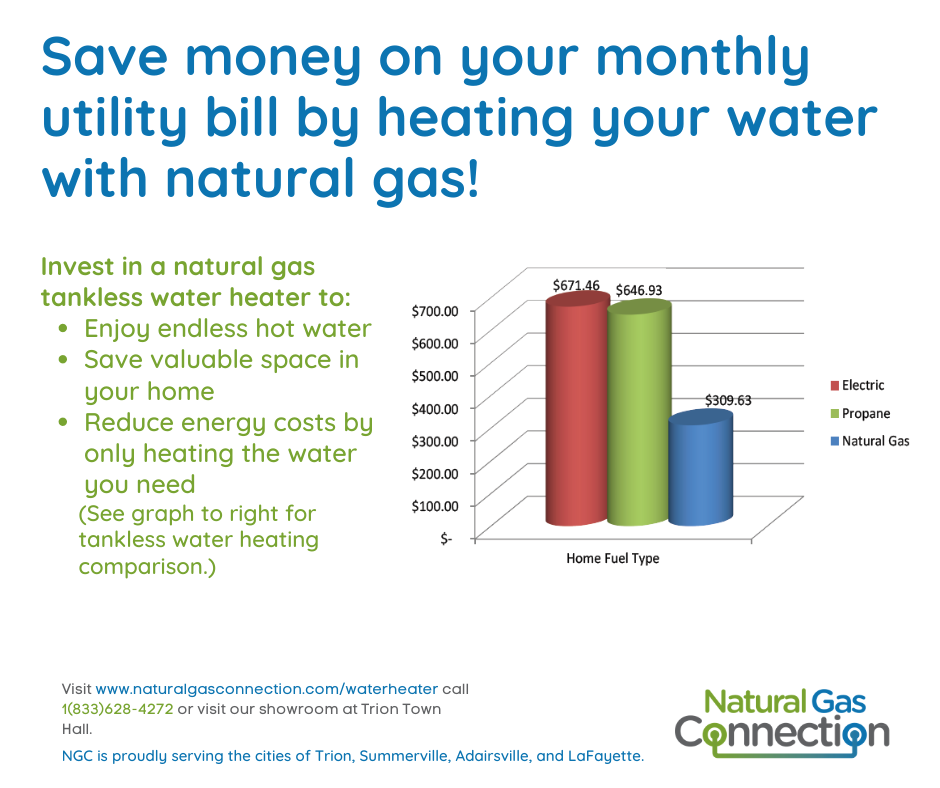 “Concrete will last longer,” Mayor Ferguson said. “It’ll be easier for us to repair with our own staff. If part of it cracks, we can just pour it out in sections. It’ll be approximately the same width it is now. I need your permission to bid it out.”
“This is just for the track?” Davis asked.
Mayor Ferguson said that asking for anything other than adding concrete to the track will get drastically more expensive. However, he may ask about adding another path to the playground.
“Just for the track,” Mayor Ferguson said. “We won’t be able to do – the chert on the back part would be an additional $15,000. The extra path into the playground that we had discussed, we can put that in the bids or we can finish the track and try to work out a little deal after we take bids and say ‘Hey, we also want this.’”
“So this does not include the parking lot at all?” Davis asked.
“It does not,” Mayor Ferguson said. “The parking lot would be an additional $25,000. At the end of the year, we might have enough money to do the parking lot. We’ll have to wait and see. We can absorb the track easily because we’d already planned on it.”
“When you have it done, will it be built up on the edges where nobody is going to break a leg or something?” Davis asked.
“It’ll be about four inches high,” Mayor Ferguson said. “I mean, somebody could step off and twist their ankle.”
“I just thought it would be nice if it was kind of where you could step off and not break anything,” Davis said.
“I think if we added that to the plans that the price would come up,” Mayor Ferguson.
Mayor Ferguson said that over time, the grass and dirt will reach the edges of the track, lessening the chance of a misstep that could cause someone to roll or even break an ankle.