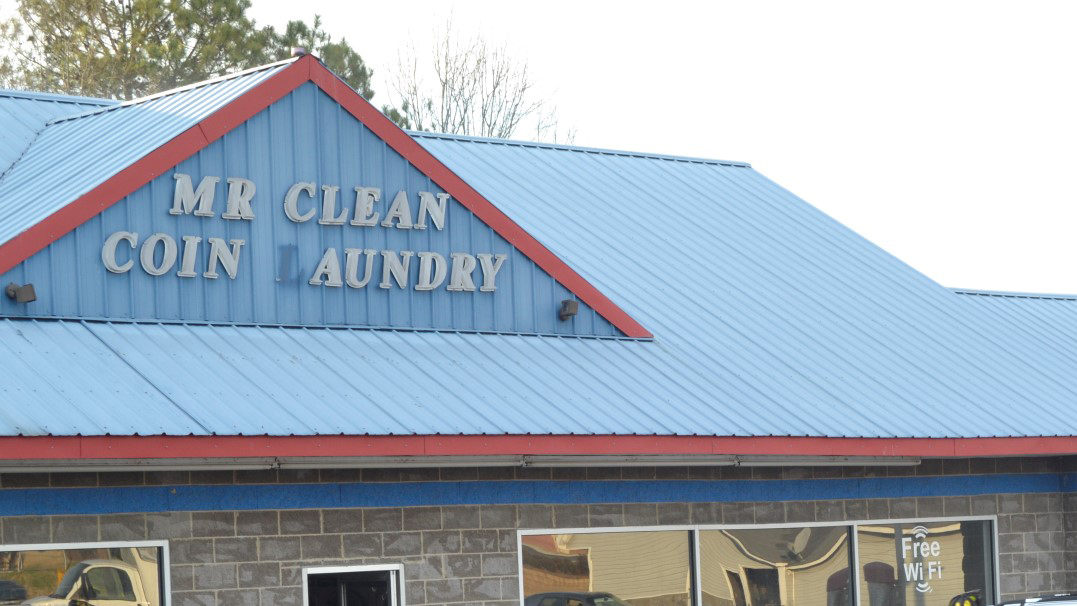 Mark Gunter said his clothes were damaged by a dryer at Mr. Clean Coin Laundry, 11175 Hwy. 27, in Summerville, on Saturday, according to a Chattooga County Sheriff’s report.

“Mr. Gunter stated that he had put his clothes into the dryer and when he went to get them out they had caught fire. Mr. Gunter was able to put them out. Mr. Gunter had several items of clothing that had received fire damage,” Deputy Thomas Sainthill reported.

The Summerville Fire Department was called to check on the dryer. They cut the natural gas off to the dryer.