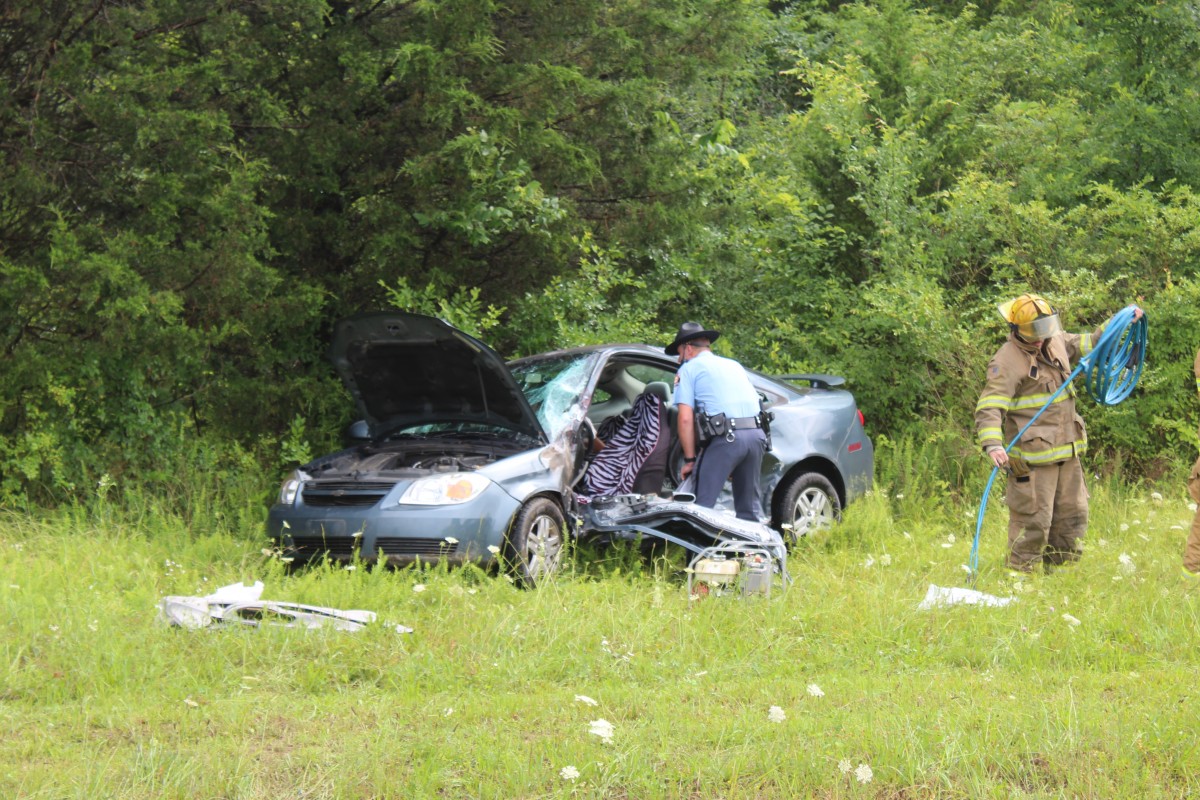 A Summerville teenager continues to recover from a serious crash on Hwy. 48 last Friday.

Tania Victoria Driggers, 18, broke her collarbone, cracked ribs, fractured her pelvis and other bones during the afternoon crash at the intersection of Hwy. 48 and Bradford Drive.

She underwent surgery at Chattanooga’s Erlanger Medical Center earlier this week and is expected to return to Floyd Medical Center for physical therapy, according to family members.

The crash happened around 4:40 p.m. when Driggers pulled out from Bradford Drive onto Hwy. 48 in her gray 2005 Chevrolet Cobalt. She failed to yield while turning left and a red 1996 Jeep Grand Cherokee driven by Zachary Alexander Rosser struck her. 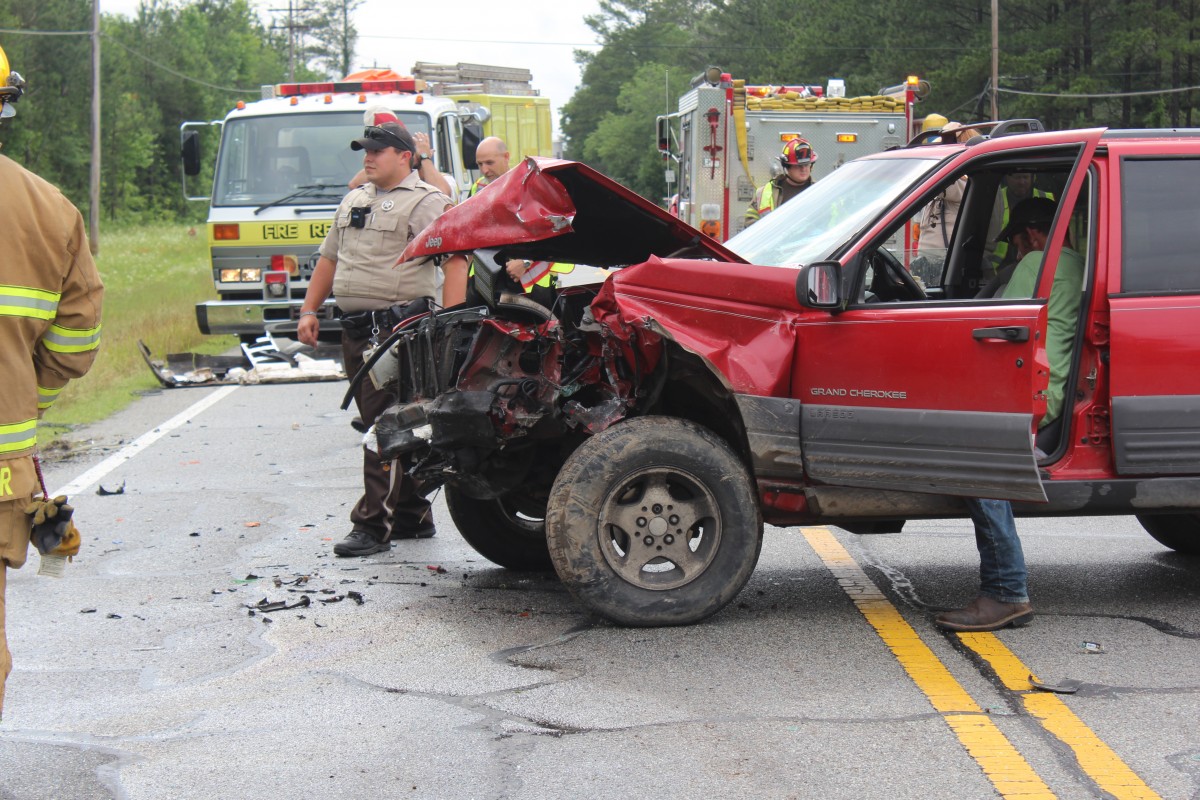 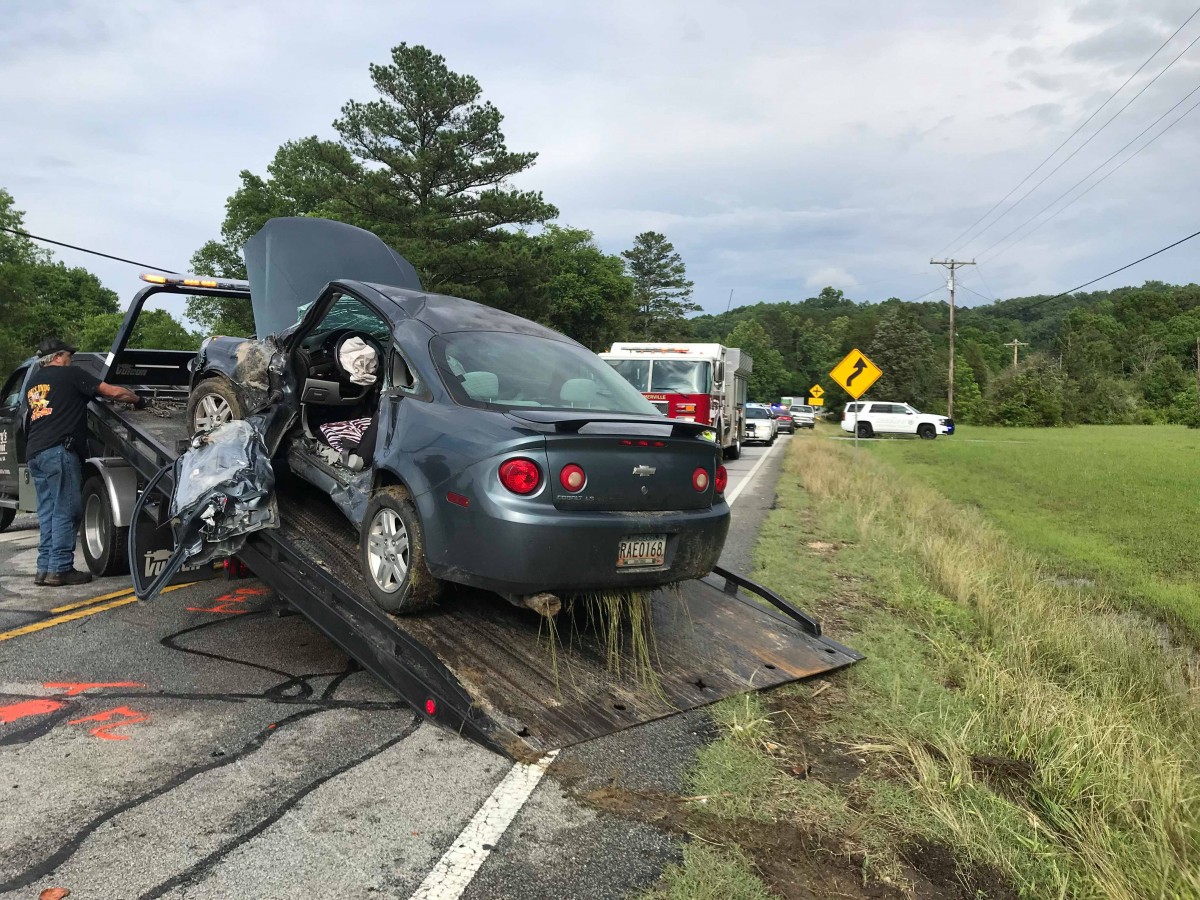