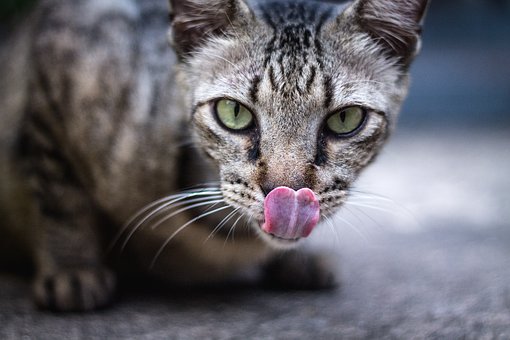 An aggressive and wounded cat was reported loose on Bankston Street on Friday evening, according to Summerville Police reports.

Donna Busby said the cat attacked her elderly mother on the leg.

“She stated the cat had an open wound on its neck and that the cat had also attacked her cat and other animals on the property,” according to Summerville Policeman Lebron Jackson. “I was advised by E911 that animal control stated that they would not come out until Monday.”