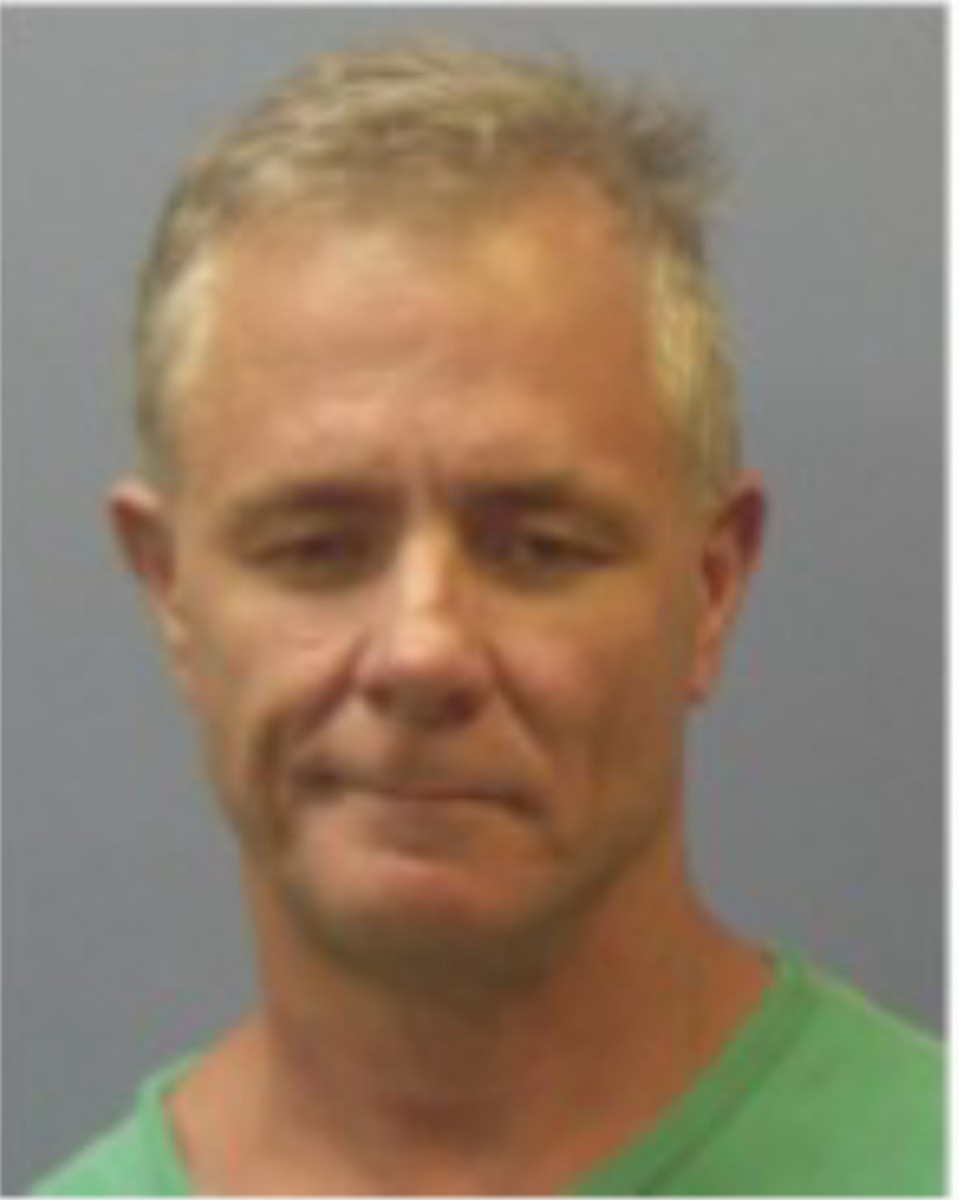 A Summerville man claimed he did not know that a plastic bag of meth was in his wallet, according to Chattooga County Sheriff’s reports.

Deputies asked Nagel to get out of the vehicle. As they talked with him, they asked him if there was anything illegal in the vehicle. He said, “No.”

The deputy then found the meth in Nagel’s wallet.

Nagel was arrested for possession of meth, according to jail reports.